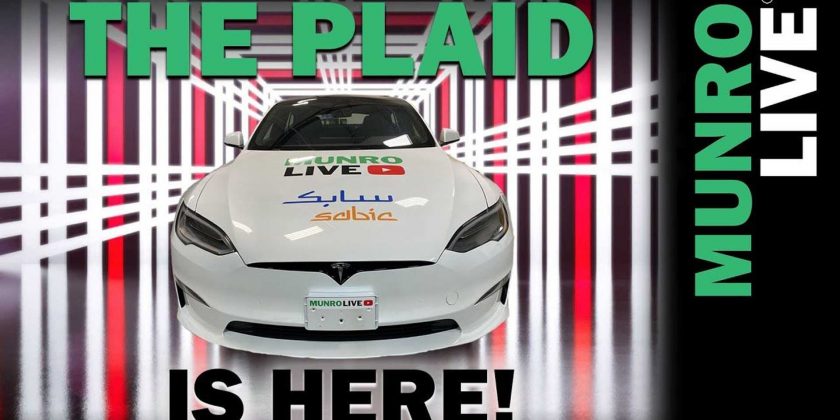 The long-awaited Tesla Model S Plaid has finally arrived at Munro & Associates, partially crowdfunded with a big check from Sabic, which appears to be the title sponsor of the teardown project.

In the first impression video, Munro Live‘s Sandy Munro has been joined by Autoline‘s John McElroy. The duo began to be known in the EV world after their first look video about the initial Tesla Model 3 in 2018, when Sandy Munro compared Model 3 build quality to Kia in the 90s.

Before the test drive, the two briefly checked the build quality, which aside from some minor issues, appears to be solid.

John McElroy notes that in the rear, there is not a lot of thigh support, which is, unfortunately, a common issue in EVs with a flat battery (at least if they are not SUVs).

Sandy Munro, on the other hand, requested a motorized front trunk so one doesn’t have to open and close it manually if the car aspires to be a premium product. He also appreciated the smart solution of the center console.

During the test drive, the quick acceleration was the main point of attention and it truly impressed both drivers. John McElroy later concluded, “I want it.”

One of John McElroy’s insights about the yoke steering was that it should be speed-sensitive, so it would not require turning so much at low speeds. This is actually exactly our first thought when the yoke was first seen, ahead of the launch of the car, but so far it was not implemented yet. Maybe it will be introduced at a later time.

Overall, it’s great to see the EV grin through most of the episode and we are now eager to see the teardown of the car. Before that happens, Munro Live takes the for a Model S Plaid East Coast Tour: 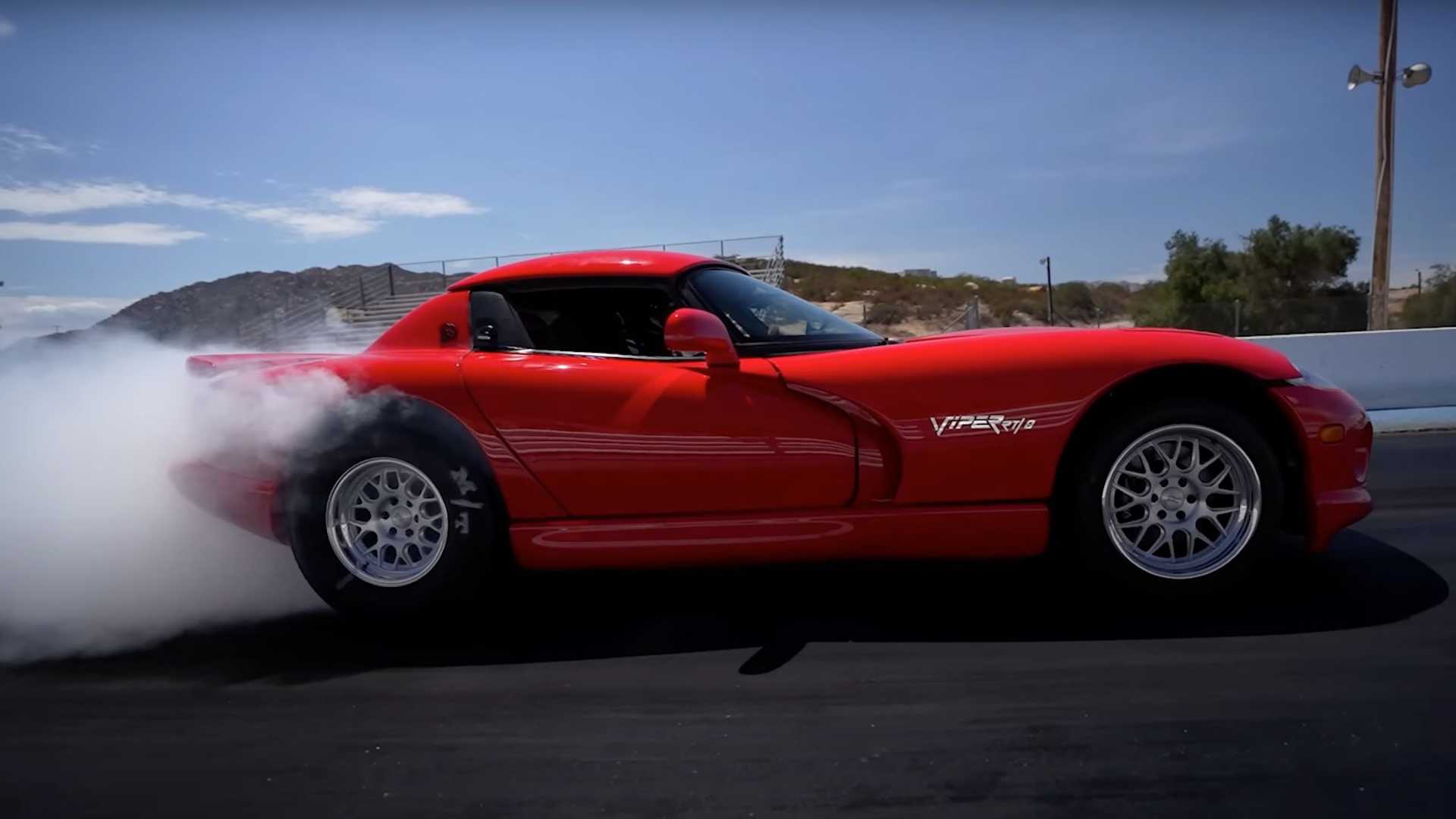