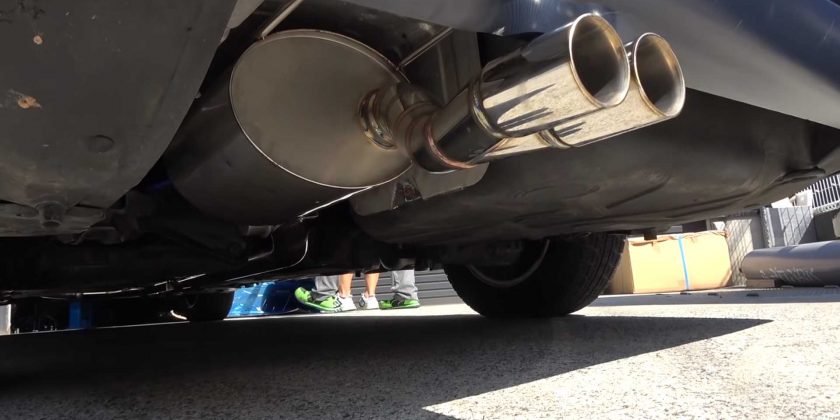 The move to electric vehicles is inevitable, and for some countries, states, and provinces across the globe, there is a deadline. Quebec is the latest area to announce a total sale ban on new gasoline-powered vehicles by 2035, according to a Reuters report.

The second-most-populous province in Canada joins California in this movement, where the U.S. state announced the banning of gasoline-powered vehicle sales through an executive order by Governor Newsom – all in an effort to combat climate change.

Meanwhile, Quebec announced a C$6.7 billion ($5.1 billion) plan over five years with the aim to greenhouse gases by 37.5 percent by 2030. This is in comparison to harmful gas levels in 1990, according to Premier Francois Legault.

Quebec isn’t the only Canadian province to announce a ban on fuel-powered cars. British Columbia has announced a similar move, which will happen in a two-decade period. The United Kingdom also announced the same in 2017.

On the other hand, Israel is considering a total ban a bit earlier, with a target of 2030 as the jump point for the whole country. The ban includes all new cars, with electric vehicles to be the standard. Trucks and larger commercial vehicles are expected to run on either electricity or natural gas.

There are plenty more countries that have announced the intention to ban fossil fuel-powered vehicles. And it’s greatly felt with the cars offered by mainstream car brands. Bit by bit, the shift to electrification is starting to take shape.

Now, the question is, are you ready for the shift? Will the world be completely rid of gasoline-powered cars in the decades to come? Let us know your thoughts in the comments section below.