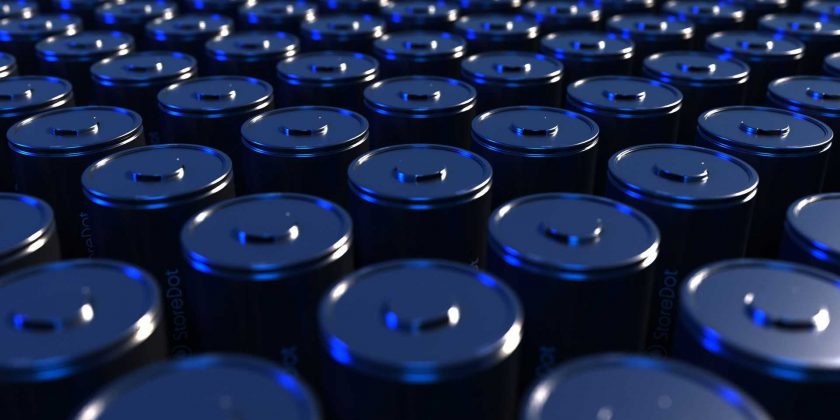 EVE Energy produces samples of StoreDot’s cells, while volume production is expected to be ready in 2024.

StoreDot has announced today the world’s first 4680 cylindrical cell (format proposed by Tesla), which can be fully charged in 10 minutes.

According to the Israel-based company – backed by BP, Daimler, Samsung Ventures and TDK – the extremely fast-charging cylindrical cells were in development for over three years.

The prototypes are undergoing tests and EVE Energy – StoreDot’s manufacturing partner in China – is now ramping up the production lines for samples.

The company says that the cell uses similar silicon-dominant anode chemistry that was previously applied in the pouch cells and that the 4680 cylindrical cell format utilizes “continuous tab technology.”

“Pioneering work for these breakthrough technologies was kicked off at Warwick University in the UK with collaboration with StoreDot’s strategic partner – BP. It has been further developed harnessing experts from across the globe. The work is covered with five patents in the area of cell design and uses StoreDot’s continuous tab technology.

At this point, it’s too early for the series production of the 4680-type cells. StoreDot’s target is 2024.

“4680 format, increasingly favored by leading car makers, will be ready for production at scale in 2024 – along with StoreDot’s equally ground-breaking fast charging pouch cell”

The preliminary specs of the cell were not revealed, which means that all we know is the very short charging time. One thing that we do know is that the transition from pouch to 4680 cells is not just a simple change in form factor:

We guess that the StoreDot announcement is mainly related to attracting potential customers and gauging interest. So far, only Tesla signed up for the use of 4680-type cell in electric cars, but the company says that it is in discussions with leading automotive manufacturers.

In the longer term (2028), StoreDot would like to introduce solid-state battery technology – extreme energy-density (XED).