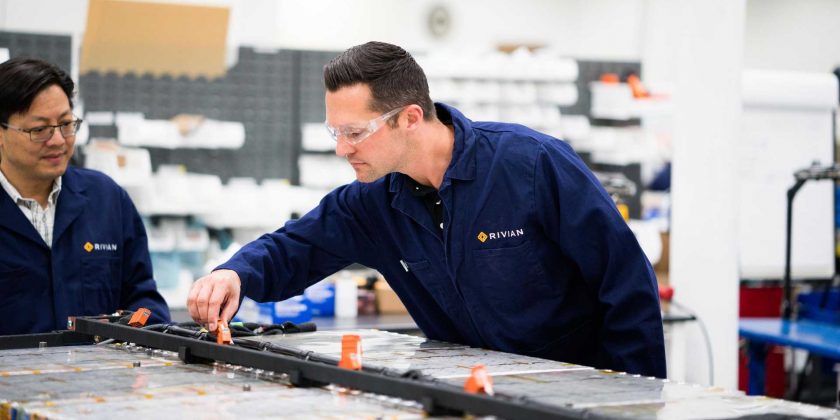 According to a Bloomberg report picked up by Automotive News, the world’s leading EV maker says the lawsuit it filed 14 months ago hasn’t stopped Rivian from raiding its staff and looting its intellectual property.

In a court filing last month, the company claims that this summer Tesla defectors were “caught red-handed” stealing the core technology for its next-generation batteries, “the most essential element for any electric vehicle.”

“Now apparently under pressure from investors after nearly a dozen years without producing a single commercial vehicle, Rivian has intensified its unlawful efforts.”

A California state court judge in San Jose allowed Tesla in late September to add its new allegations to the pending case. The company also added three more of its former employees as defendants.

Rivian objected, arguing the claims are unsupported by the facts. The Irvine, California-based company also said that dramatically expanding the scope of the litigation will delay resolving it. Back in March, Rivian lost its initial request for dismissal of Tesla’s claims.

Rivian argues Tesla dragged its feet since initially filing suit in July 2020 by failing to specify the trade secrets it claimed were stolen or how the data at issue is distinct from what’s already public knowledge.

“For several of its trade secrets it has provided so little detail that Rivian is unable to ascertain what Tesla is claiming as its intellectual property, let alone whether what it is claiming is or could be secret.”

Despite that, in a September 28, 2021 ruling, County of Santa Clara Superior Court Judge Peter Manoukian reasoned that it’s efficient to broaden the case at this point in time. Still, he made it clear he’s not blessing the merits of Tesla’s claims.

“Here, defendants contend that Tesla has not alleged plausible facts to support its contention that defendants acquired confidential battery information.That contention has some appeal to it.”