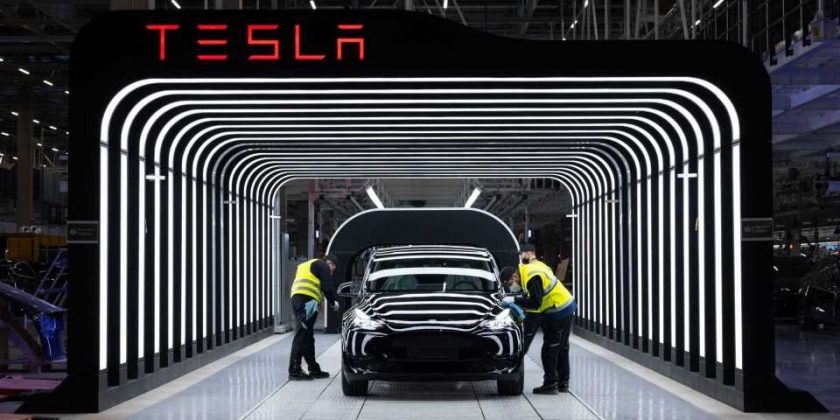 Tesla released an update regarding the Tesla Giga Berlin-Brandenburg plant in Grünheide near Berlin, Germany.

The company has been testing the production equipment since late 2021 and is waiting for final approval to start series production of the Tesla Model Y.

“Equipment testing through the vehicle production process started late 2021. We are still in the process of finalizing the manufacturing permit from local authorities, which will allow us to start delivering German-made vehicles in Europe.” 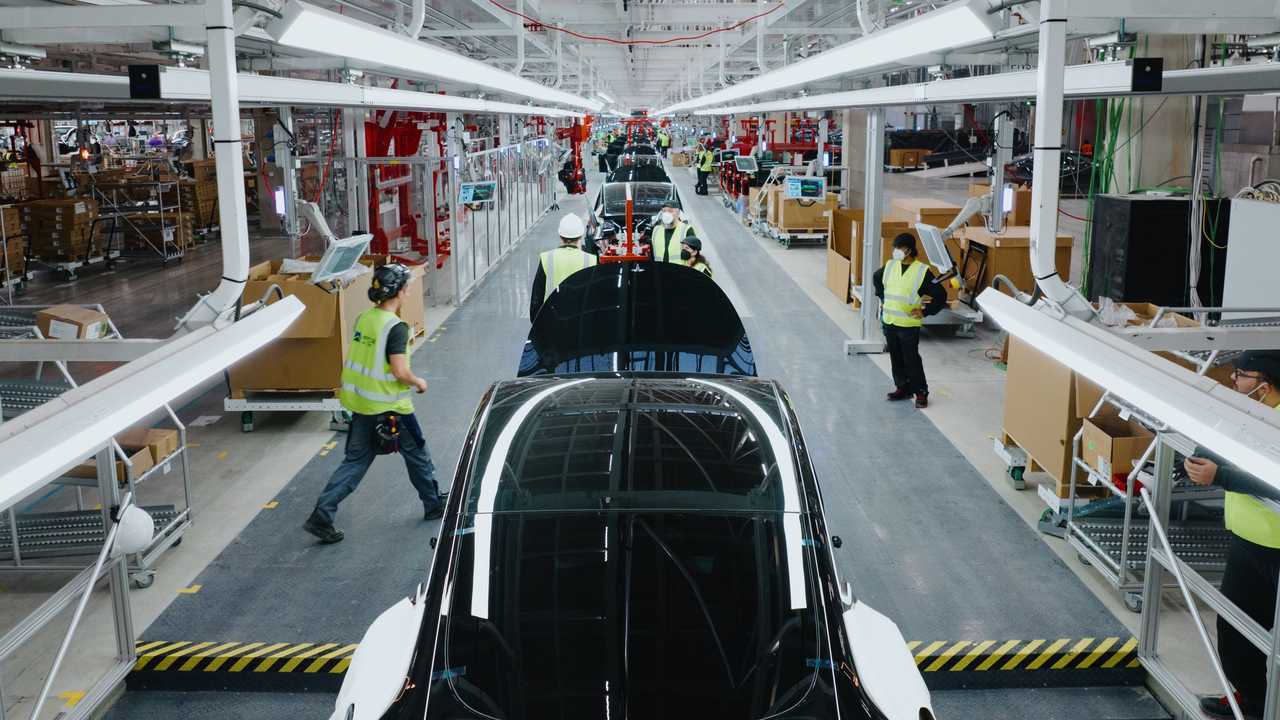 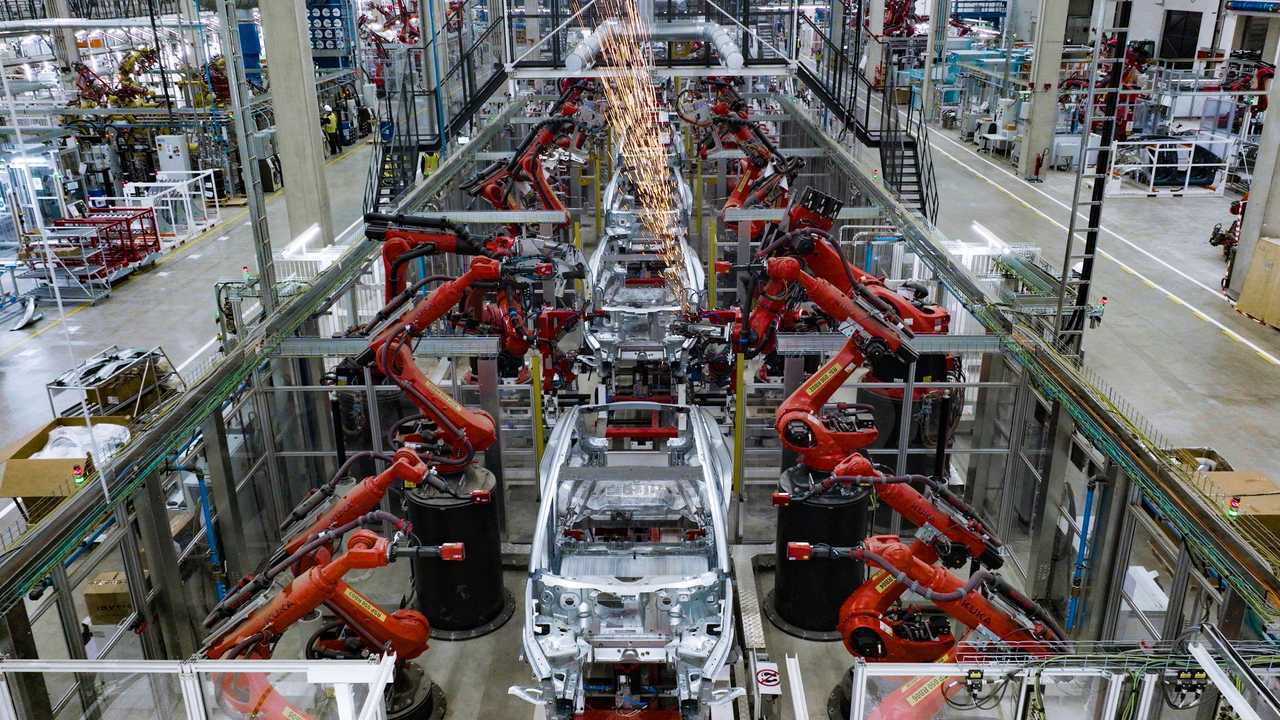 The company also confirms that at launch, the made-in-Germany Tesla Model Y for the European market will be equipped with 2170-type cylindrical battery cells.

The long-term goal is to switch to the 4680-type cylindrical cells, but that will first happen in Texas. 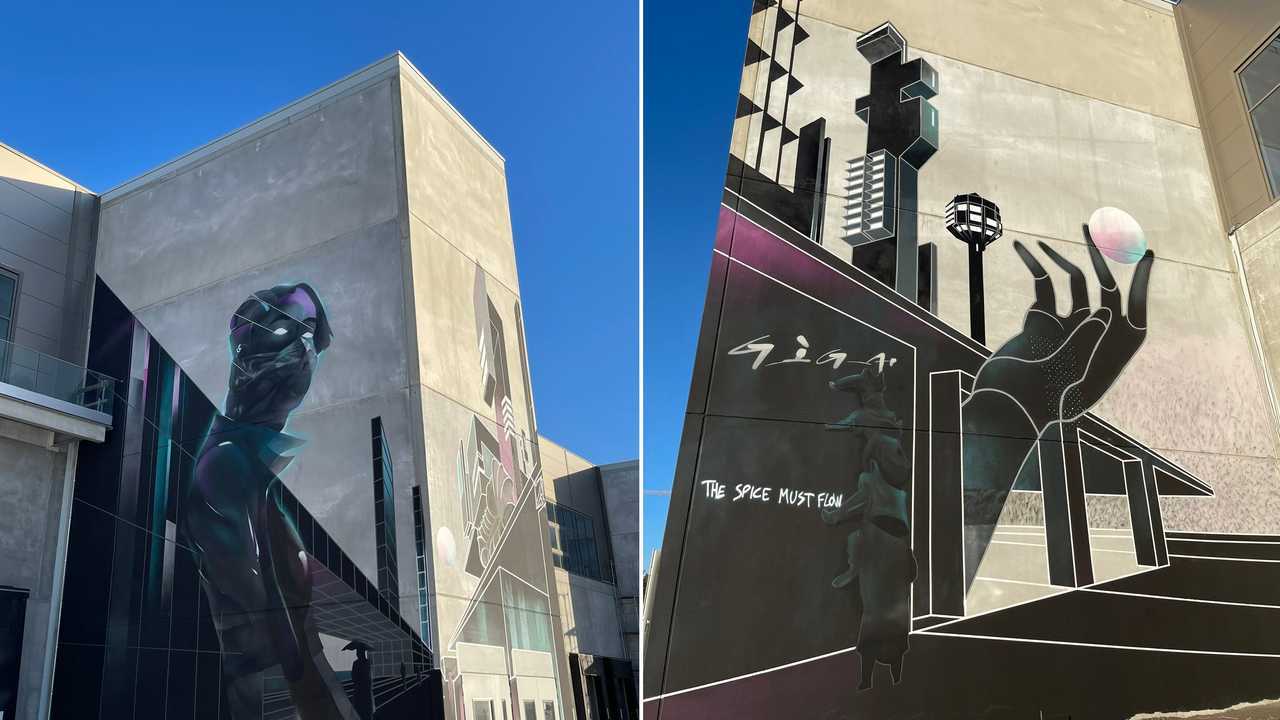 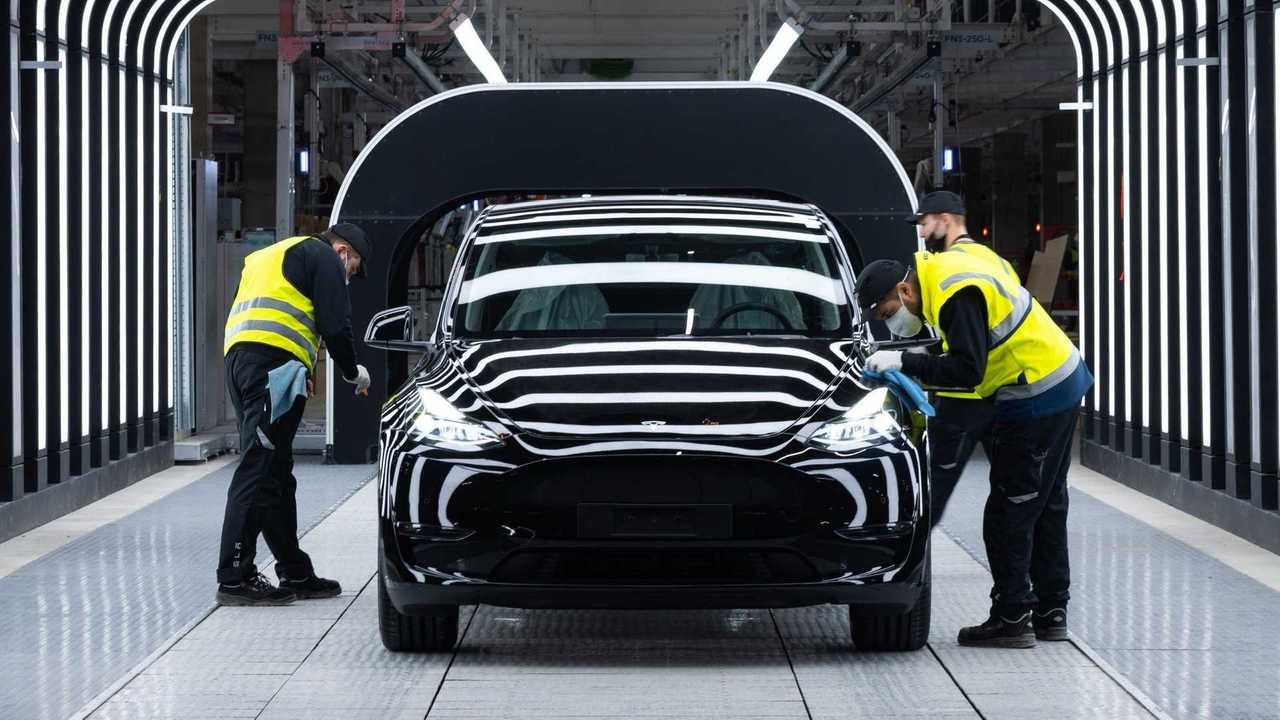 Meanwhile, we saw drone flyover videos that revealed a three-digit number of Tesla Model Y vehicles in the parking lot.

Tobias Lindh wrote in a recent tweet that there were 175 MIG Tesla Model Y cars at the site, as of January 25.