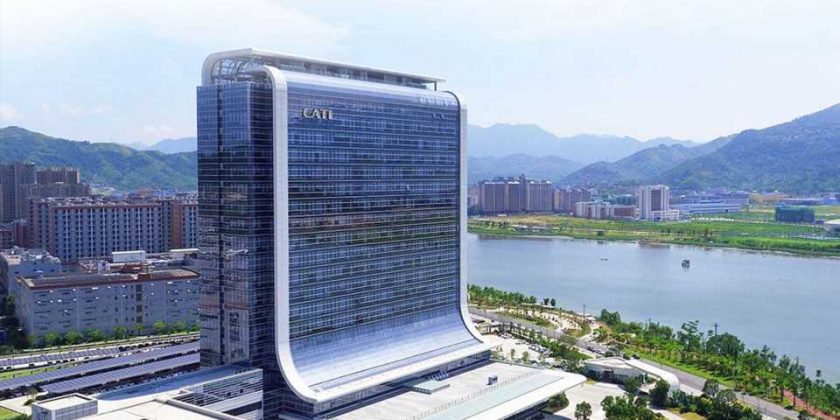 The Chinese manufacturer so far was supplying Tesla with LFP cells.

Contemporary Amperex Technology Co. Limited (CATL) revealed in a stock exchange filing that it has recently entered into an additional battery supply agreement with Tesla.

The Chinese lithium-ion battery tycoon first confirmed a supply deal with Tesla in February 2020, but the initial deal for the LFP (lithium iron phosphate) batteries was considered small in terms of volume and only for a relatively short period of time: July 2020 and June 2022.

Since then a lot has changed, and as we reported recently, the LFP version of the MIC Model 3 is actually the most popular one.

According to media reports, the new supply deal is for a much longer period – from January 2022 to December 2025. Global Times wrote:

“CATL announced that in order to further extend and deepen the friendly and cooperative relationship with Tesla, the Chinese battery maker and its American partner signed a “Production Pricing Agreement” on Friday.

The final sales shall be subject to the actual settlement of the purchase order issued by Tesla, according to CATL.

There are no details in terms of expected volume, prices, or even chemistry. Most likely, CATL will continue to supply Tesla only at the Tesla Giga Shanghai, where MIC Model 3 and MIC Model Y are produced. In other countries, Tesla will have local battery sources.

We guess that CATL will continue to supply Tesla with LFP batteries – for the MIC Model 3 Standard Range Plus, probably soon also for the entry-level MIC Model Y, and maybe for an all-new, entry-level electric car. There is also a chance that CATL’s LFP chemistry would be used in Tesla’s new 4680 cylindrical cells.

There are also other possibilities, as CATL offers various other battery chemistries, including higher-energy dense types (for now Tesla was using in China LG Chem’s LG Energy Solution cells produced nearby Giga Shanghai).