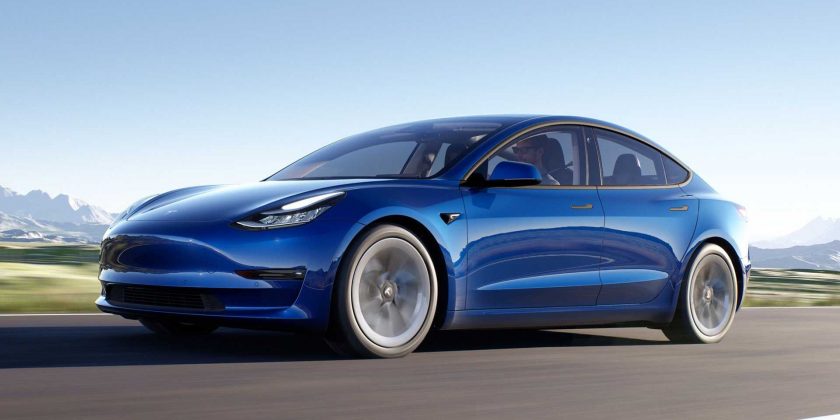 Tesla just recently substantially increased prices for its Model 3 and Model Y in the U.S. Tesla also now shows an even longer estimated delivery time (for new orders) for most of its cars.

The biggest price increase (by $2,000 or 5%) concerns the entry-level Model 3 Standard Range Plus, which is not good news, but the other thing that caught our attention was estimated delivery time of all models (but not all versions) has been extended, compared to the previous report from September.

It seems that the supply and demand balance is worsening – from the customer perspective – and the order backlog is longer than ever. In the case of the Model 3 SR+, it’s more than two-quarters of waiting as the new date is April 2022.