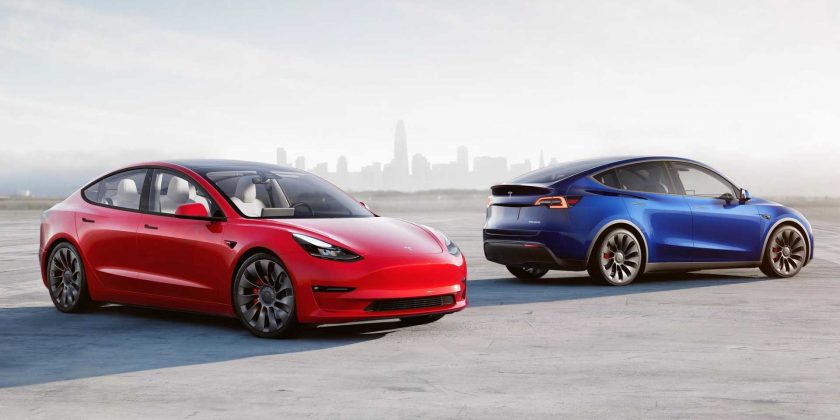 Tesla has risen to become one of the world’s 20 most valuable brands, which is an epic feat for an automaker, let alone an electric automaker. The brand’s market cap recently soared to surpass the $1 trillion milestone.

According to an article published by TradingPlatforms, Tesla’s brand value has skyrocketed 184% year-over-year in 2021, and its value is exponentially higher than all other global automakers.

The Silicon Valley (now Lone Star State) electric automaker has been growing at a rapid pace for years, though it has achieved triple-digit growth this year, and its brand value is now up to a whopping $36.27 billion.

It’s important to note that many people, including respected analysts, tend to value Tesla as an automaker, claiming its valuation and the way the market perceives it is flawed. However, Tesla is much more than a carmaker, and that’s part of the reason its brand value is much higher than automotive rivals. Tesla is a technology company, a software company, a battery producer, an energy company, an artificial intelligence company, and so much more.

As you can see based on the infographic below, Tesla is compared to the top growing brands of 2021, and the list is, thankfully, not limited to automakers. In fact, Tesla is the only automaker on the list, which includes the likes of Microsoft, Apple, and Amazon, all of which saw 2021 brand value growth of less than 30%. Even the runner-up, Salesforce, is shown with a growth of 37% compared to Tesla’s 184%.

“Tesla has become a household name over the last decade and the cars they were originally known for have breached the mainstream in some markets. The company has since expanded and is now credited as one of the global brands spearheading innovation in the clean energy industry. Expect Tesla to be a brand at the forefront of new technology for many years to come.”