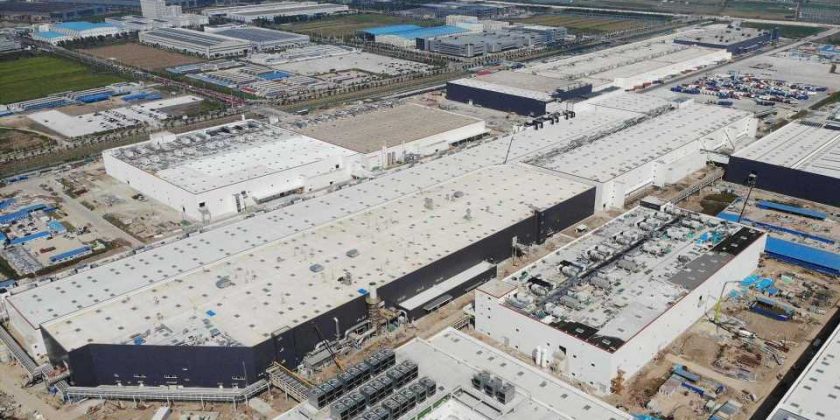 The numbers are unofficial, but we guess they might be close to the real target.

According to media reports from China, based on unofficial sources, Tesla intends to expand the manufacturing capacity of the Giga Shanghai to 550,000 electric cars annually in 2021.

It does not automatically mean that the company will make 550,000 cars, but that at least at some point next year, it will produce cars at such rate.

Currently, the manufacturing capacity of the Made-in-China Model 3 is at around 250,000 annually (5,000 a week), and soon the MIC Model Y will start the series-production and ramp-up.

Moreover, according to the undisclosed sources, 100,000 Model 3 and 10,000 of Model Y are envisioned for export during the year, as we understand.

Let’s take a look at the factory as of 5-6 November, although this time from the ground, because of the temporary ban on drone flights in the Shanghai area related to the China International Import Expo.