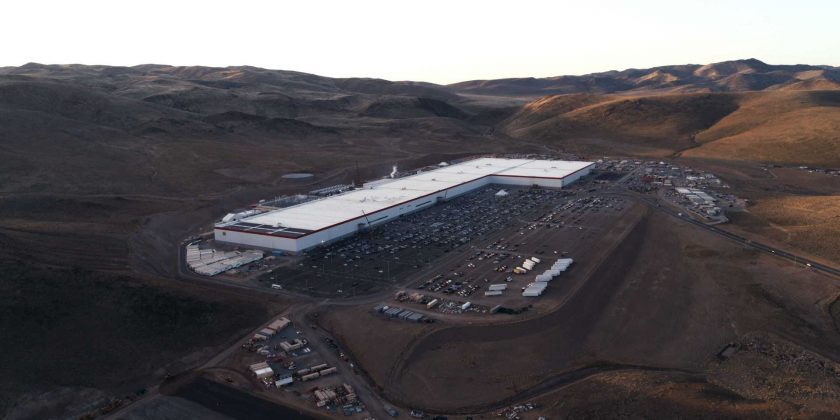 They are used in the Tesla Model 3 and Model Y.

Tesla Gigafactory 1 in Nevada has achieved a major milestone of producing a total of 1 million EV battery packs since 2017.

An image of a battery pack, signed by employees, was shown on the r/TeslaMotors subreddit by u/Broke3:

“We have officially built 1,000,000 packs at Gigafactory Nevada”

We assume that the number includes only electric vehicle packs for the Tesla Model 3 and Tesla Model Y (and maybe some other prototype vehicles) and the energy storage systems are counted separately (Powerwalls – already over 200,000 as of May 2021, Powerpacks and Megapacks).

Let’s recall that Tesla produces the EV battery pack at the site using 2170-type cylindrical cells produced by Panasonic under one roof.

There are currently 13 production lines with a total output of about 35 GWh of lithium-ion cells annually. The 14th line is currently under construction, to increase the output to 38-39 GWh annually. A good thing is also that on Panasonic’s side, the production is profitable.

Those plans were very ambitious (and later boosted to 105 GWh of cells and 150 GWh of packs), but delayed and changed.

Currently, the company is expected to build a new battery cell and pack plant in Texas, at Tesla Giga Austin. It will not only be closer to the EV assembly, but also will use the new 4680-type cylindrical cells (under development).