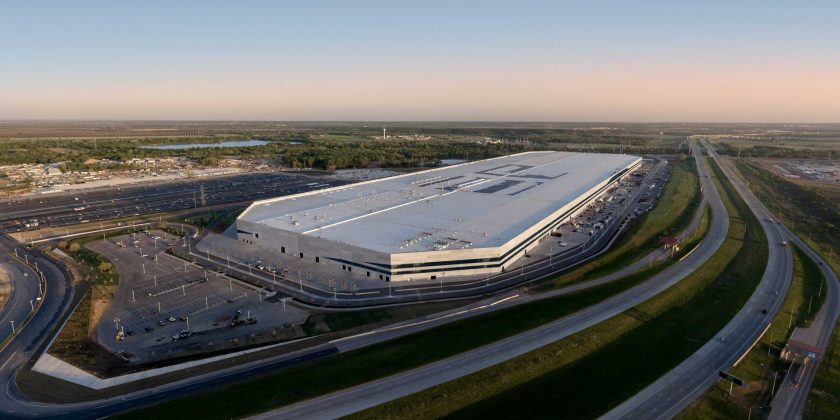 While the new Gigafactory Texas is far from churning out electric vehicles at full capacity, Tesla is said to be already looking at future locations for a new plant in North America.

This new development was confirmed by Elon Musk during a company-wide meeting with Tesla employees last week, according to Electrek, which claims to have a recording of said meeting.

During the conference, which included a Q&A session with workers, one employee asked Musk where Tesla’s new factory in the US would be located. The executive replied that Tesla hasn’t decided yet, but he indicated that the location might not be in the United States.

“We are looking at sites, but we are considering some sites options more broadly in North America, so including Canada and Mexico, and the US as well.”

The statement suggests that Tesla is actively looking at sites, although Musk made it clear that the company’s No. 1 priority in North America right now is to ramp Gigafactory Texas to volume production. However, he added that “it’s difficult to get to volume production” in Austin.

The difficulty stems from the fact that electric vehicles are complex products, even though Tesla has plenty of experience ramping up EV production at this point.

Gigafactory Texas is a particularly difficult site to ramp because the Model Y built there is equipped with Tesla’s new structural battery pack featuring 4680-type cylindrical cells. In order to increase Model Y production, Tesla first needs to ramp up production of the new cells.

According to the company’s earlier targets, Gigafactory Texas is projected to achieve volume production at the end of 2022. Around the same time, Tesla is likely to announce the site of a new factory, Elon Musk said in January during the Q4 and FY 2021 earnings call.

Mind you, ramping up Model Y production at the Austin plant is just step one of many more to follow, as the factory will also build the Cybertruck pickup, the Semi Class 8 truck tractor, and the Roadster sports car.