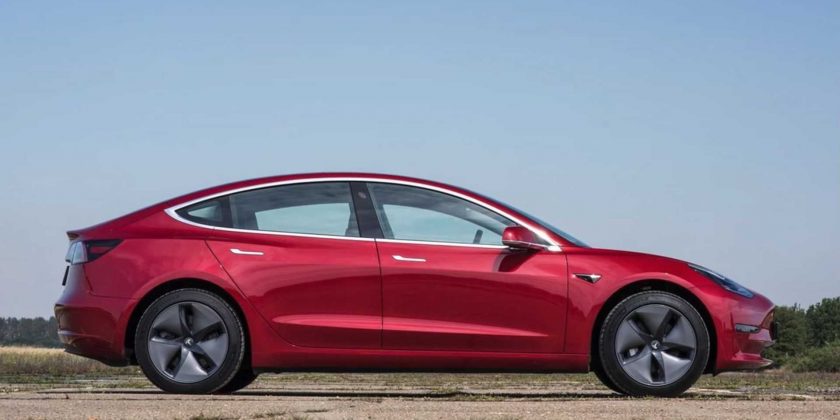 There may be many Tesla Model S and X examples with six-digit odometer readouts, that’s not the case yet with the Model 3 and Y.

Teslas are known for being remarkably good at racking up hundreds of thousands of miles, often with surprising reliability (for a vehicle from a new manufacturer with a patchy record for quality) and remarkably low battery degradation. There was even a report that last year a Model S driven in Germany exceeded 1 million kilometers or 621,000 miles with no unexpected defects (although it did go through 2 battery packs and 3 replacement drive units).

However, that’s not the case with the much more recent (and more modern/advanced) Model 3 and Model Y. Six-digit Model 3s or Ys are very rare, but Electrek did come across one Long Range example that had racked up over 100,000 miles in a little over two years.

Firstly, the car’s owner, Kazi Imam, said he was impressed with the low cost of ownership. The total he spent on electricity over the time he had the car amounted to almost $3,000 (which apparently is less than half what a comparable gas-powered car would have needed), while maintenance came in at a little over $1,700 (most of which was only spent on new tires).

He apparently also had to swap out the cabin air filter for the HVAC at 36,000 miles and the entire system was cleaned in order to eliminate a ‘ musky odor. ’ At 51,000 miles, the wood grain dashboard trim started peeling, but it was replaced under warranty at no cost to the owner.

Then, at 63,000 miles, the passenger window started to squeak and had its seal replaced, while at 71,000 miles showed a safety restraint error that was cleared under goodwill. At 93,000 miles the driver’s headrest showed signs of wear and it was replaced free of charge.

In regards to battery degradation, the owner estimates it to be around 5 percent – his range meter still shows a maximum of 305 miles fully charged. While this may not seem like an especially low number, it is important to note that the mileage (and number of charge cycles) that was put on the car in two years would have taken the average driver 5 – 6 years to achieve, so it’s actually a pretty good result.