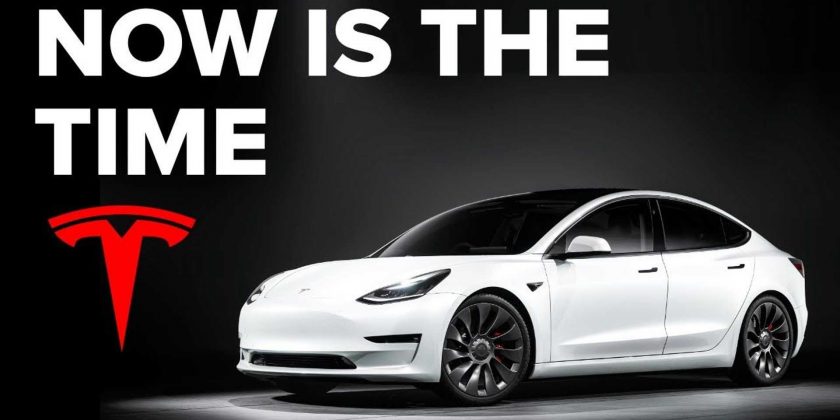 Electric cars have higher upfront costs than gas-powered cars, but you may still save a good amount of money over time since EVs cost less to fuel and maintain than gas vehicles. With gas prices soaring right now, the savings should be even more obvious. However, there are always exceptions. This owner shares how much it cost him to own his Tesla Model 3 for just over a year.

The Tesla Model 3 isn’t nearly as pricey as Tesla’s other models, but it’s still not cheap. Tesla has been raising prices often, and the entry-level Model 3 now starts at $46,990. That’s a far cry from the $35,000 version Tesla offer for about a minute, but it’s not out of line for an electric car. The Model Y now starts at over $60,000, and most premium EVs cost more than the Model 3. Even the majority of mainstream options carry starting prices over $40,000.

Just over a year ago, Shaw picked up the least expensive Model 3, which, at the time, was called the Standard Range Plus. However, now the base version is simply called Model 3. The 2021 Model 3 Standard Range Plus is a single-motor rear-wheel-drive sedan with an EPA-estimated 263 miles of electric range.

Shaw has owned the Model 3 for 13 months, during which he’s racked up nearly 9,000 miles. He breaks down what he paid for the car, including taxes and fees. Then, Shaw shares how much it has cost him to charge it, insure it, maintain it, and more.

The Model 3 cost Shaw just about $45,000, though he got a California point-of-sale rebate of $1,500. If he had charged at home exclusively, the cost to travel about 9,000 miles would have been just $465. He factored in his electricity costs, as well as phantom drain, but electricity costs vary by location and time of day. Supercharging all those miles would have cost Shaw shy of $800. Meanwhile, driving a similar gas car would have cost him over $1,500.

At this point, we’ll leave you to watch the video and learn more about Shaw’s Model 3 ownership costs. However, we will tell you he didn’t have any maintenance costs over the first 13 months. Shaw also notes that he could probably make $6,000 if he sold the Model 3 today, which would mean he drove it for over a year for free, and then some. Check out the video and leave us a comment.