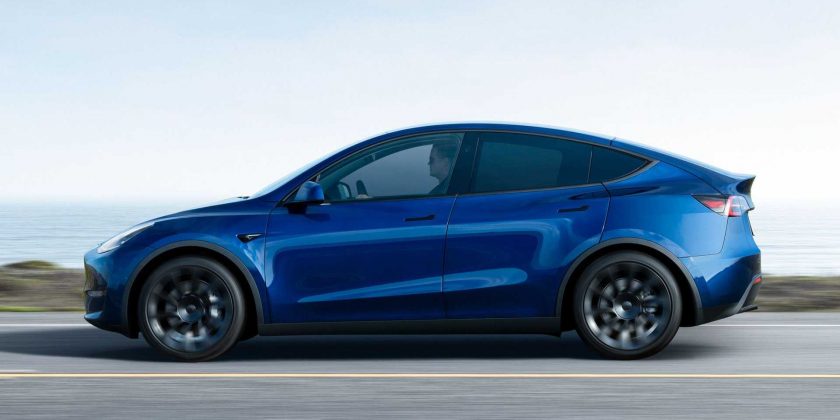 Cross-Sell’s registration data, invoked by Reuters, reveals that as far as California is considered, the Model Y noted 12,227 new registrations in the first quarter of 2021, compared to 8,060 for the Model 3. The Model 3 is down 54% year-over-year, which was indicated also in the Cox Automotive and Kelley Blue Book report for the U.S.

Registration data are not equal to the sales/deliveries, but highly correlated to sales (typically a new vehicle is registered within 30 days).

Cross-Sell’s registration data for 22 states shows also 44,502 Tesla registrations and more than half falls on the Model Y. Cox Automotive and Kelley Blue Book estimates 69,300 units total in all states. 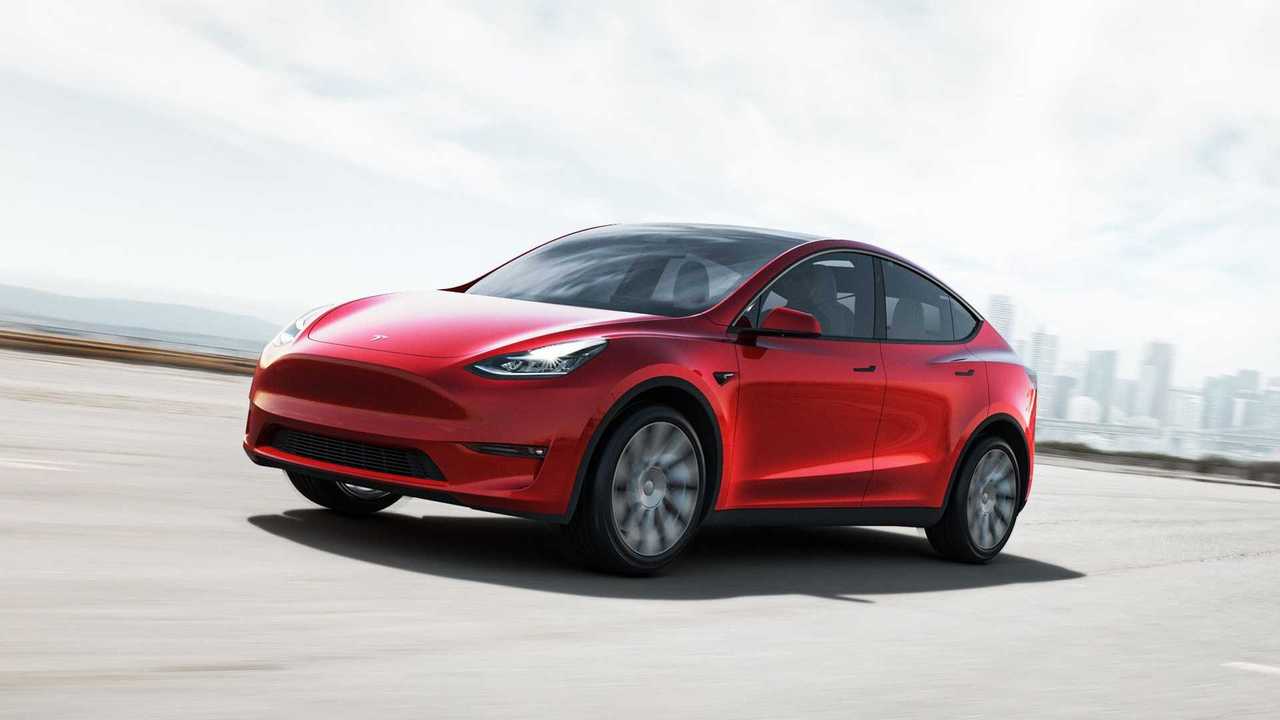 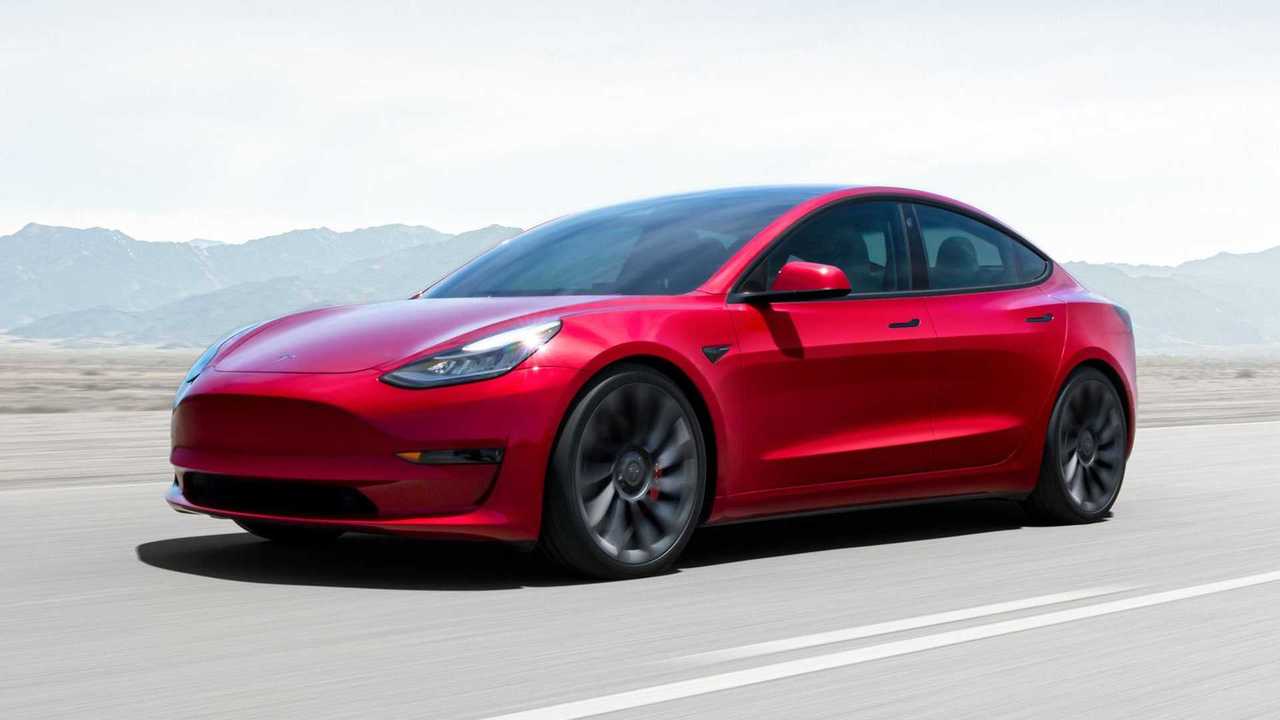 The switch from Model 3 to Model Y throws new light on the pricing changes and maybe why the Standard Range Model Y was discontinued?

The lack of Model S and Model X in the stats was caused because in Q1 Tesla did not produce its flagship models (retooling for the refreshed version).