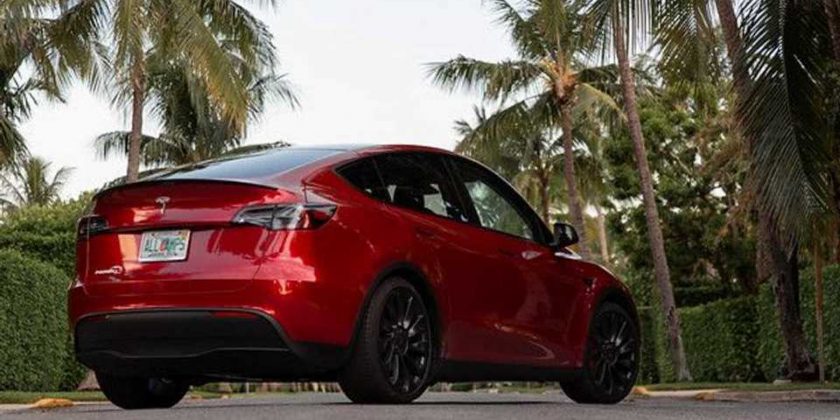 White SUVs and crossovers are common in South Florida, so it was time for something different.

Tesla delivered my Dual Motor Performance Model Y in March, just before the country began to shut down for COVID-19. It was among the first in South Florida. I ordered my Model Y with the notorious “Stormtrooper” look (white with black Überturbine wheels and red calipers). The look was so Model Y that a photo of my car was used for the cover of Charged Magazine. I’ve written about my impressions of Model Y elsewhere, but suffice to say, it’s an amazing car—high performance and as functional as any mid-size SUV on the planet (or elsewhere in the galaxy). But white SUVs and crossovers are pretty common in South Florida, and I began to think about something different. I decided to transform my Stormtrooper into a member of the Emperor’s Royal Guard (if you’re not up-to-speed on these Star Wars villains, check out the video below). Above: Tesla Model Y in the process of getting a new vinyl wrap to transform the overall aesthetic (Photo by Casey Murphy for EVANNEX)

After obsessing about what sort of red I wanted and whether the finish should be gloss, satin, or matte, we looked at vinyl from 3M, Oracal, and a young company, Inozetek, that was getting a lot of buzz in the industry. Inozetek’s vinyl, “Metallic Midnight Red” (MSG021), blew away reds from everyone else, and the decision was made. Above: A look at the wrapped Model Y in a rather tempting new color (Photo by Casey Murphy for EVANNEX)

For those who like tech details, Inozetek makes a unique vinyl—a blend with both calendar and cast characteristics. The combination provides a spectacular metallic finish that most people would agree is indistinguishable from a painted, clear coated automotive finish. Above: Model Y photographed near an artistic tribute to the scientific genius who serves as inspiration for the brand (Photo by Casey Murphy for EVANNEX)

Mojo went to work, and my Stormtrooper was transformed (promoted?) and became a Royal Guard. Enter Casey Murphy, our talented in-house photographer and overall media guru. We took the “Royal Guard” up to Palm Beach in the very early morning, just as the sun was rising over the Atlantic Ocean. The resulting photos of my new “Metallic Midnight Red” Model Y, along with others in and around Palm Beach, provide some captivating Tesla eye candy.

Written by: Roger Pressman, Founder of EVANNEX / Photos by Casey Murphy for EVANNEX 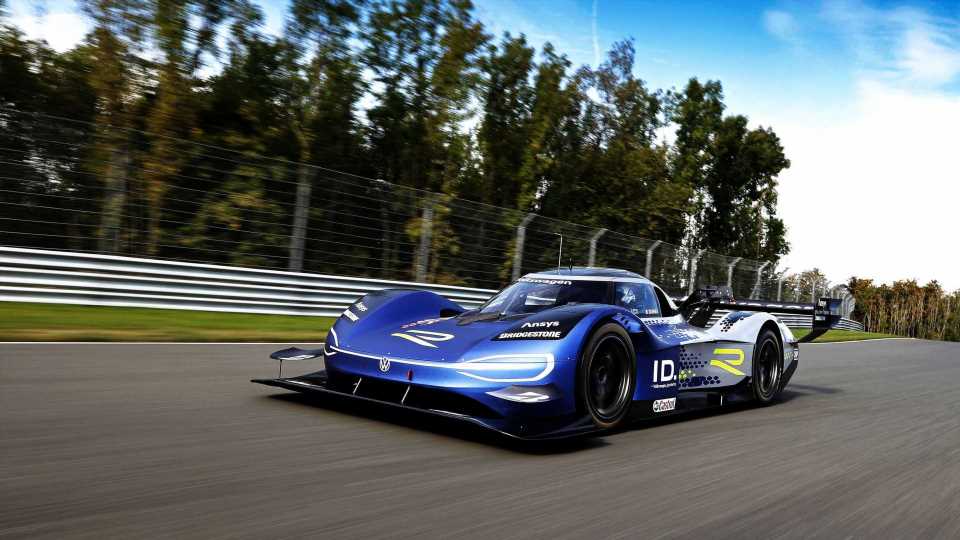 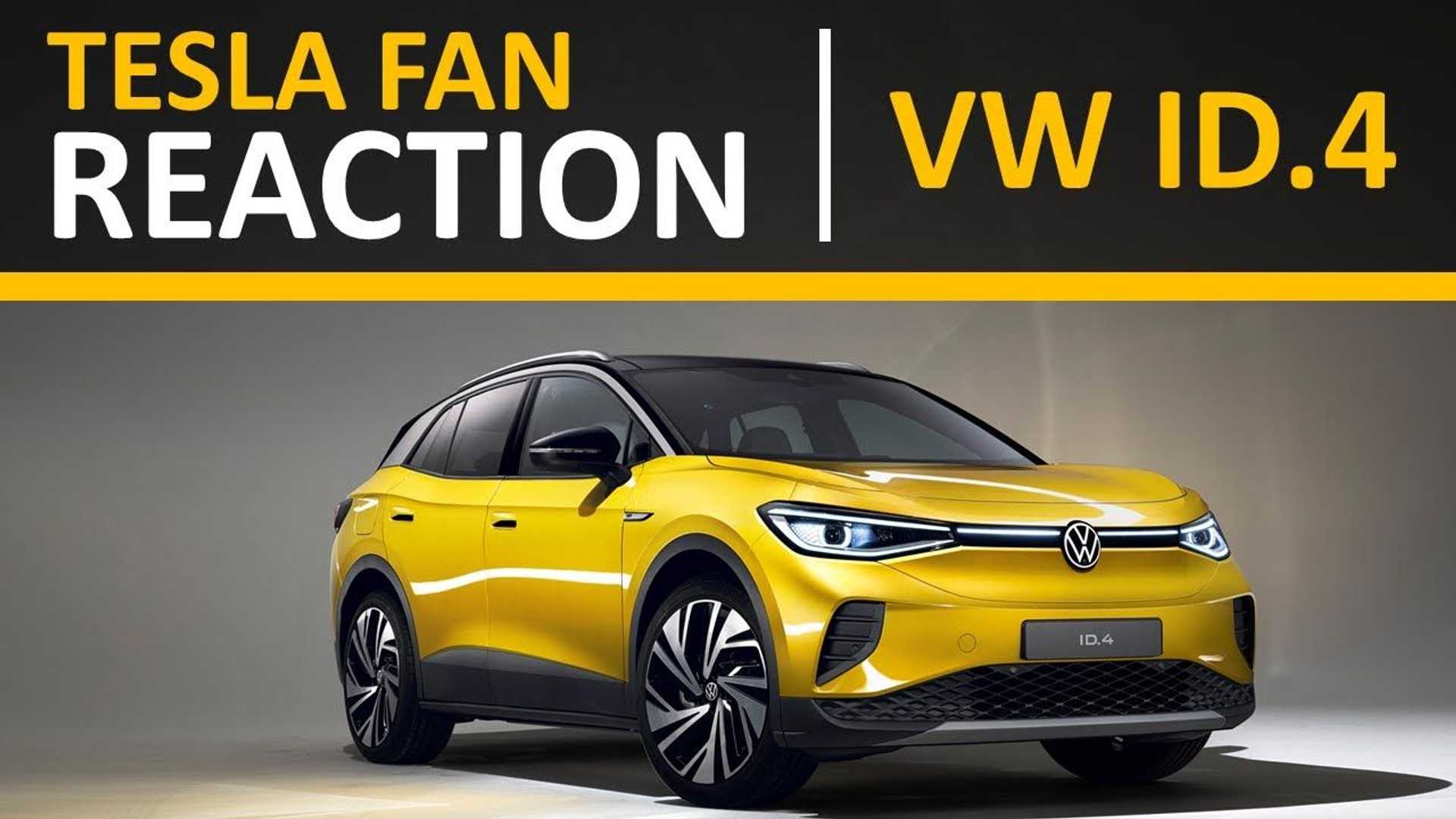 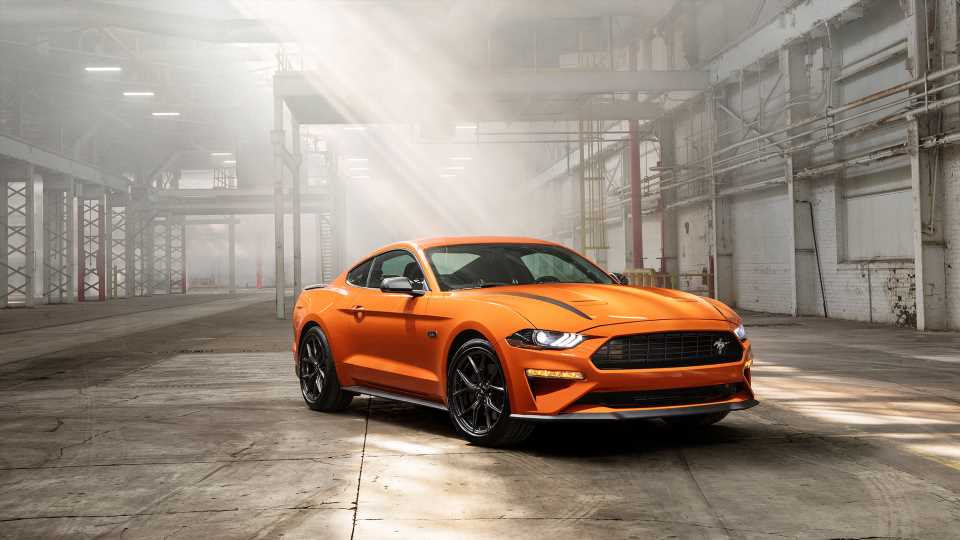 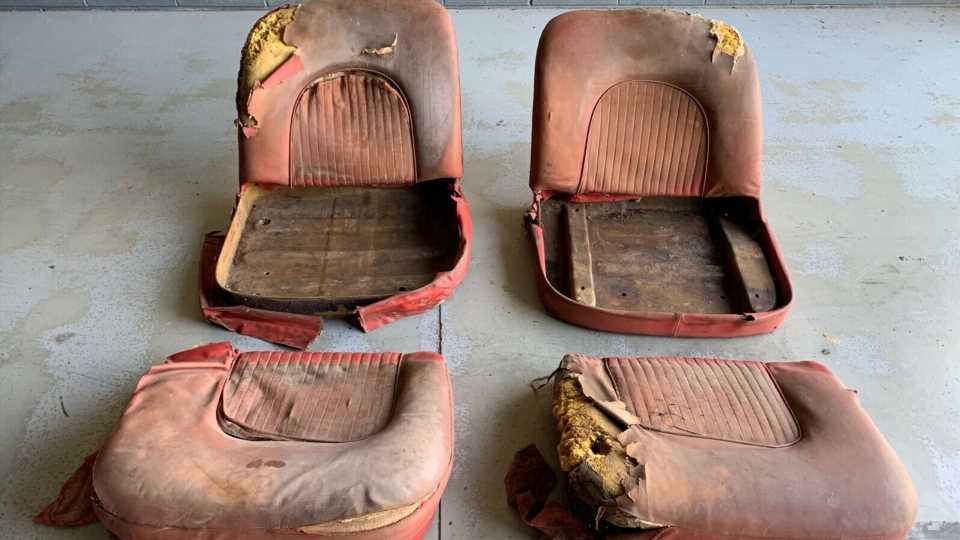 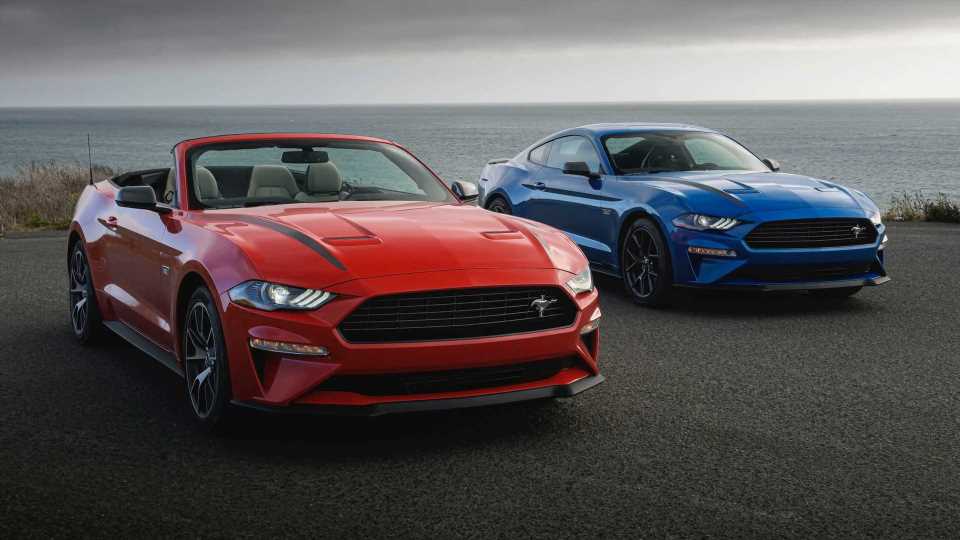 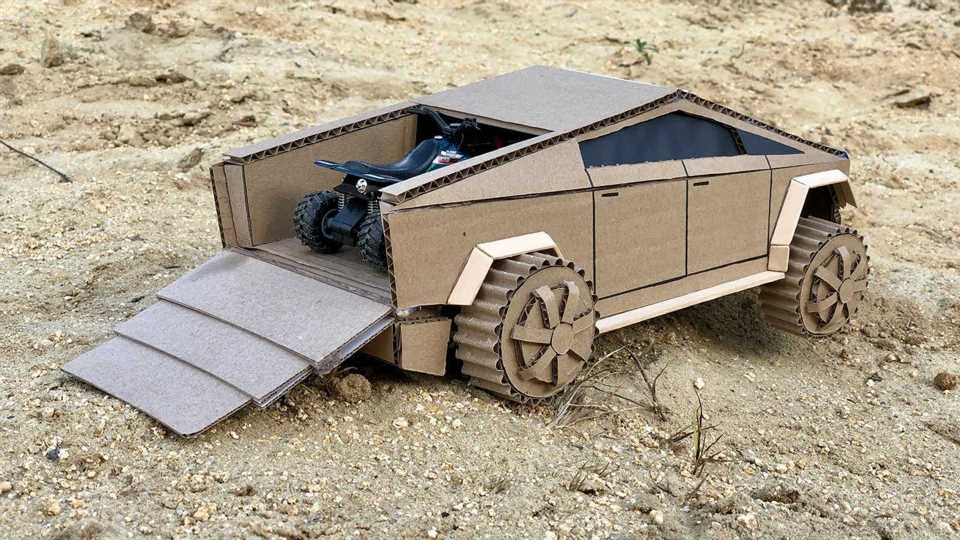 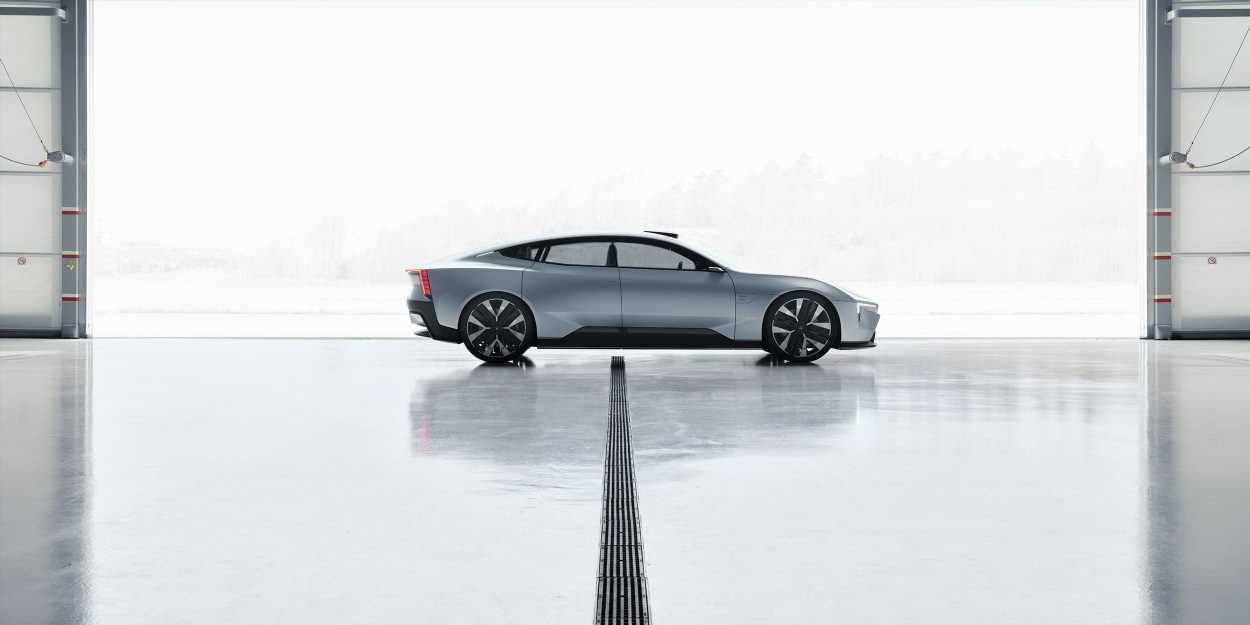