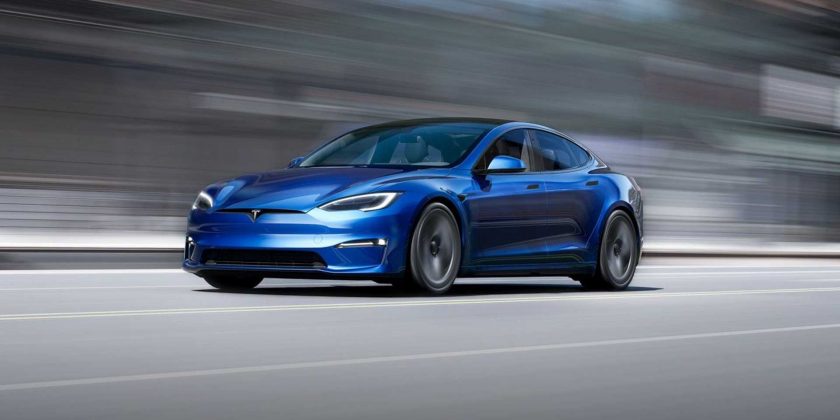 And, reportedly, Tesla Model S and Model X demand is very high at the moment.

Teslarati reported that back in 2019, Tesla CEO Elon Musk said the Model S wouldn’t play a key role in the company’s future success. Once the Model 3 came to market, this started to become clear. However, with the Model S refresh coming soon, it could play a helpful role in upcoming quarters.

Tesla just reported its Q1 2021 Production and Delivery numbers this morning, April 2, 2021. Interestingly, the deliveries consisted of almost all Model 3 and Model Y vehicles. Model S and Model X weren’t necessary to break records. In fact, Tesla didn’t report producing a single Model S or Model X in Q1, though it did deliver some ~2,000 copies from inventory.

When the Model 3 came to market, some Tesla fans and owners were concerned it would cannibalize Model S sales. This was seen by some as a worry for Tesla since the Model S was a more expensive, higher-margin car. However, the volume of Model 3 sales (and now Model Y sales) have worked to pull Tesla out of a rut, post profits quarter after quarter, and begin major expansion efforts across the globe.

With the success of the Model 3, we’re certainly looking forward to seeing what happens when and if Tesla brings an even less expensive vehicle to market. The company has plans to design and produce a ~$25,000 car in China, which it will sell globally.

It’s also important to note that Q1 is typically the weakest quarter for deliveries. This is especially true for Tesla, but it’s also the case for many companies. If history repeats itself, Q2 2021 and beyond already stand to be more successful. Musk has noted that there is currently a high demand for the refreshed Model S and Model X. If true, this could help Tesla accelerate delivery numbers even further in upcoming quarters.

What do you think? Let us know in the comment section below?