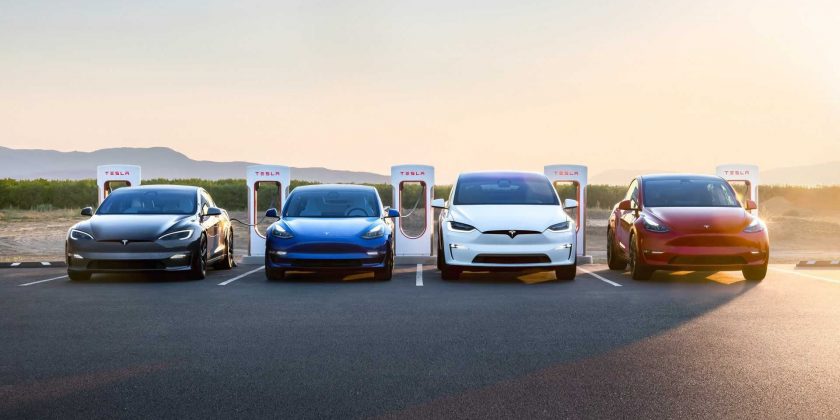 Tesla is recalling more than 80,000 vehicles in China, but only a small part of the affected  EVs actually need to visit a workshop.

According to a statement by China’s State Administration for Market Regulation (SAMR) on November 25, the recall is caused by software and seat belt issues on China-made and imported vehicles.

Of the total number of affected vehicles, 67,698 are Model S and Model X EVs imported to China between September 25, 2013 and November 21, 2020. These vehicles are being recalled for software problems affecting the battery management system, which may cause the vehicle to display warnings including the need for repair and safe stopping of the vehicle.

According to the announcement, the vehicle will gradually stop power output after these warnings, which in extreme cases may increase the risk of a vehicle collision and present a safety hazard. The good news for owners is Tesla will upgrade the software of recalled vehicles over-the-air (OTA), free of charge. 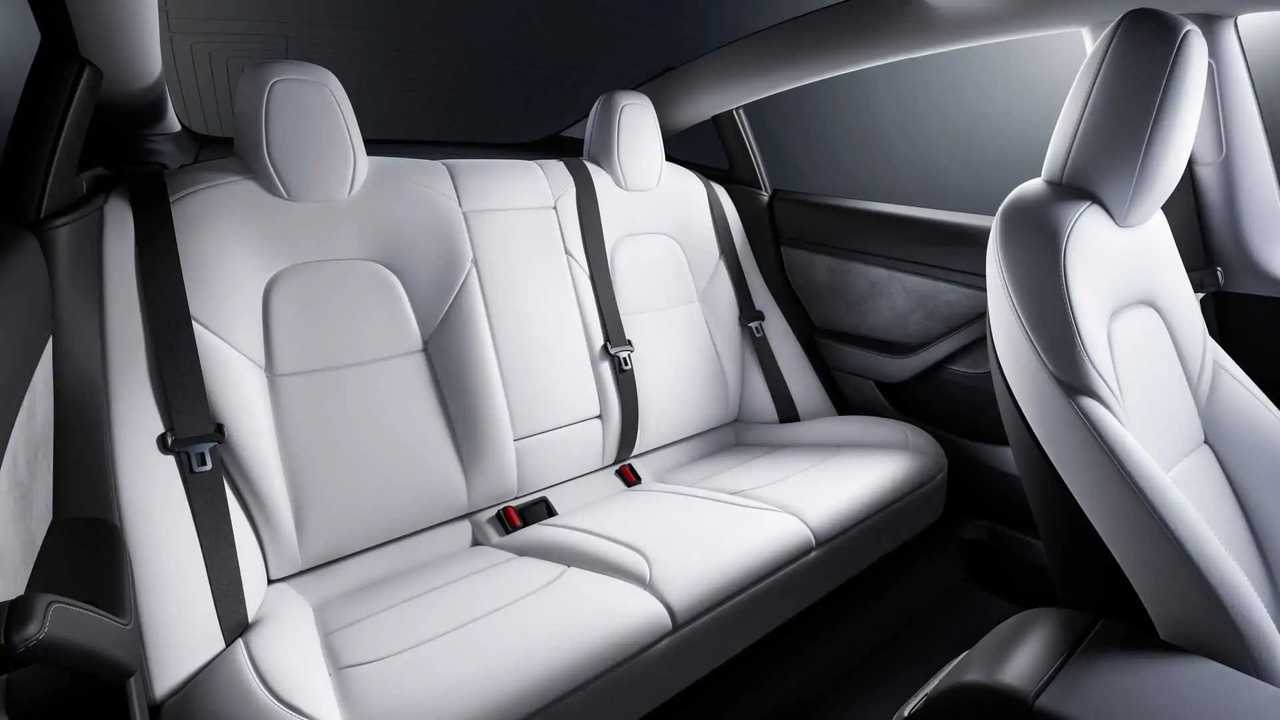 The automaker will also recall a total of 12,863 Model 3 vehicles due to potentially faulty seat belt installation. Of these vehicles, 2,736 were imported cars manufactured between January and November 2019, while 10,127 were made in China between October 14, 2019 and September 26, 2022.

Tesla said it will check and reinstall the seat belts on these cars, which means owners will have to take them in for service. This also means that only about 16 percent of the 80,000 Tesla EVs recalled in China actually require physical repairs.

The seat belt recall seems to be the same issue reported to the National Highway Traffic Safety Administration (NHTSA) in the United States earlier this year, as it affects the same seat belts and also requires the replacement of the seat belt assembly as a fix.