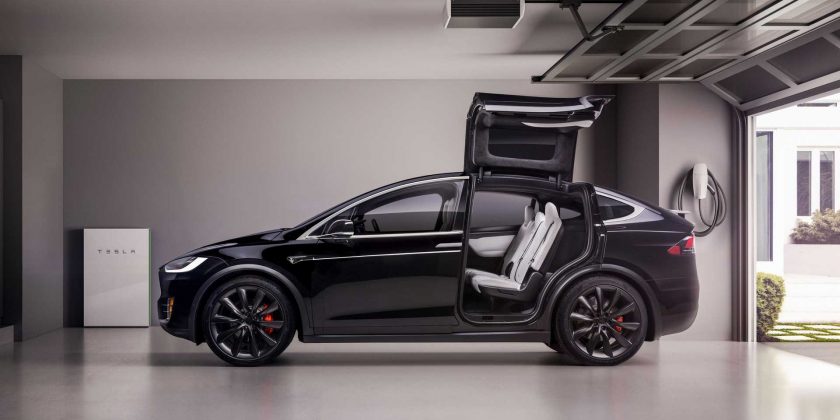 The potential for Tesla’s solar business is massive, but it has taken a back seat to EV production and deliveries.

Tesla’s energy storage and solar products fit into a highly ambitious vision of what the company calls a “decentralized global electric utility.” The potential is gigantic—Elon Musk has said that Tesla Energy, the company’s energy generation and storage division, could someday outgrow its automotive business.

The idea is that Solar Roofs generate renewable electricity, and Powerwalls provide storage and interface with the electric grid. The Powerwall and the Solar Roof are now a package deal—Tesla no longer sells one without the other.

The Tesla Energy Plan and Tesla Virtual Power Plant are two more pieces of the puzzle, tying the various hardware components into a system designed to provide low-cost renewable energy for consumers, and dispatchable generation assets for utilities. Now the company has taken another step towards making this system a reality with a new software update for Powerwall.

Above: A look at the Tesla Powerwall (YouTube: Green Planet Solutions via Tesla)

The latest Powerwall software version 21.13.2 adds a number of new features, and deepens the device’s integration with the Tesla Energy Plan and Virtual Power Plant.

“The Tesla Energy Plan is an energy tariff specifically designed for homes with solar and Powerwall installed, offering 100% clean electricity and savings of up to 75% compared to Big 6 tariffs, based on electricity consumption of 8,000 kWh/year,” says Tesla.

Recently, Tesla also updated the Powerwall 2, now called Powerwall 2+, giving it a higher power capacity. Meanwhile, the company says it now has 200,000 Powerwalls installed around the world. Tesla installed as many Powerwalls over the last year as it did in the previous five.