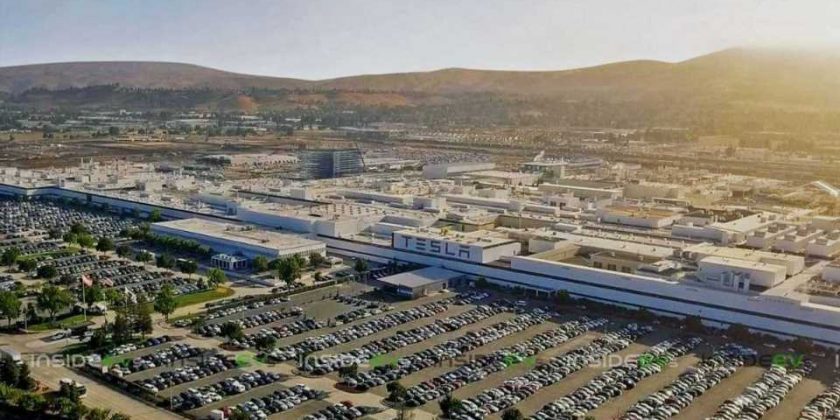 For months, people speculated this was about to happen, but they were wrong. Now, the S&P 500 has moved to accept Tesla.

Many forecasted Tesla (TSLA) would join the S&P 500 index back in September. There were many reasons for the speculation, including four consecutive profitable quarters, but clearly the index wasn’t ready.

There was also a chance Tesla could be added as a late addition, not long after the September date when other companies made the cut. However, that didn’t happen either. Since then, talk about Tesla joining the S&P 500 died down. Between the continuing COVID-19 pandemic and the presidential election, it seemed people temporarily forgot about the potential.

Fast-forward to this week and the S&P 500 announced that Tesla will be added to the index on Monday, December 21, 2020. The S&P’s announcement reads:

Tesla stock has been relatively stable of late, sitting in the neighborhood of about $420 over the course of the last month. However, it did dip down as low as about $390 at the end of October and spiked to nearly $440 about a week later.

It’s interesting that the S&P 500 is making this move now rather than back in September. The presidential election has been a disaster since President Trump still refuses to concede, coronavirus infections are surging, Elon Musk has announced he has COVID-19, and Tesla is in the midst of two investigations by the NHTSA.

Only time will tell how it all works out, as well as how Tesla’s stock is impacted by the major announcement. Let us know your thoughts in the comment section below.