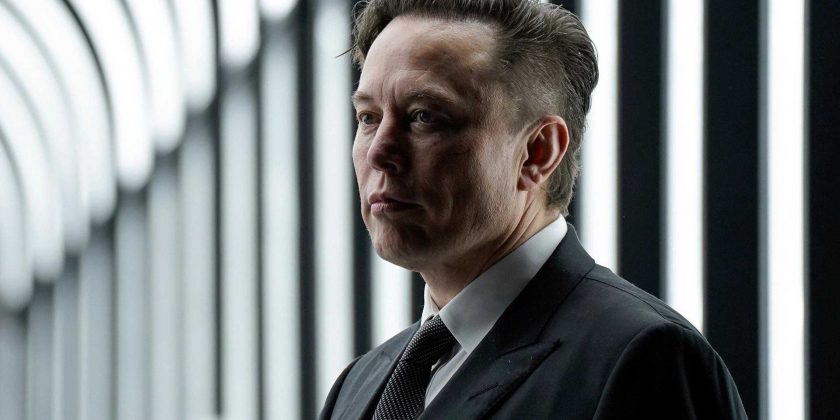 As you’ve probably heard, former US President Donald Trump took to his Truth Social media platform to go after Tesla CEO Elon Musk. Among other questionable statements, Trump said Musk previously told him he voted for him. Of course, Musk claims Trump’s statements are false.

The first attack from Trump that was pointed at Musk happened at a recent Trump Rally in Alaska, where the former President called Musk “another bullshit artist.” However, Trump also engaged in a bit of a “tweet” storm on Truth Social.

Trump brought up subsidies and said Musk’s companies would be “worthless” without the government’s help. He also referred to each of Musk’s most well-known ventures as essentially useless, saying that Tesla’s electric cars don’t go far enough, the driverless cars crash, and the SpaceX rockets are headed to nowhere.

Fast-forward to the present, and Musk has now commented on Trump a few times. He’s been asked in interviews if he supports the former President and plans to vote for him, but that was prior to these new attacks. At the time, he made it clear he was undecided. However, it seems he’s made his decision at this point.

In summary, the Tesla CEO said it’s time for Trump to move along and let the next generation of politicians run for the presidency. He also suggested that it’s time for the Democrats to stand down and stop encouraging Trump, since it likely makes the former President even more determined to run for the office and win.

Not surprisingly, Trump supporters disagreed with Musk, who shared that even though Trump made some notable accomplishments, he caused too much drama.

The CEO also, once again, referred to Trump’s age as an issue. Musk believes there should be a limit to the age at which a person should be allowed to run for the US presidency. We have no way of knowing if it was sort of a joke or not, but Musk thinks 69 is a good number for the maximum age of presidential candidates.

As you can see, Musk said Trump would be 82 by the time his next potential term came to an end. He also added that if Florida Governor Ron DeSantis runs against Biden, he’s sure to win.