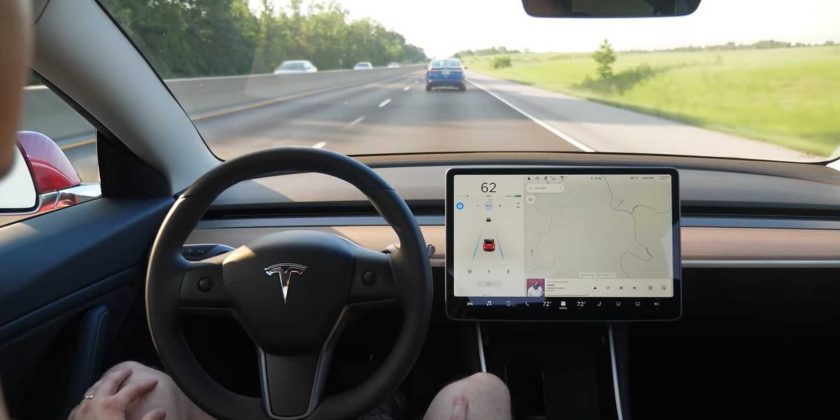 According to recent online reports, Tesla has picked Samsung as the future producer and supplier of its upcoming Full Self-Driving Hardware 4.0 computer. Tesla already made it clear that HW4 would debut in the upcoming Cybertruck, though there are many details that haven’t yet been made public.

A report from our friends at Teslarati says it seems clear now that Samsung will be the official producer over Taiwan Semiconductor Manufacturing Co. However, it’s important to note that the original story was published by The Korea Economic Daily with details coming from “people familiar with the matter,” so take it with a grain of salt.

Based on the information, the new FSD 4.0 chip will be produced at Samsung’s Hwasung facility in South Korea. Sources said Samsung and Tesla have already been working together on the design of the upcoming chip, and samples have already been produced. The publication insists this is already a “done deal.”

If the claims become reality, the chip is said to use 7-nanometer processing technology. Production could begin as soon as Q4 2021. Samsung currently produces the Hardware 3 chip used in all of Tesla’s current vehicles.

The 7-nanometer chips aren’t as powerful as their 5-nanometer counterparts, but they’ll allow for a higher rate of production, and they may be a safer option for multiple reasons. As Tesla brings the Cybertruck and a $25,000 compact car to market, along with getting two more factories online, have a higher production yield should help immensely.

Tesla’s FSD Beta seems to have come a long way since this early video, though it also still seems to have a long way to go. It’s interesting to learn that the automaker is reportedly following through with another hardware update, and has apparently already chosen Samsung to produce it, though we were already aware the Cybertruck would debut Hardware 4. Let us know your thoughts in the comment section below.