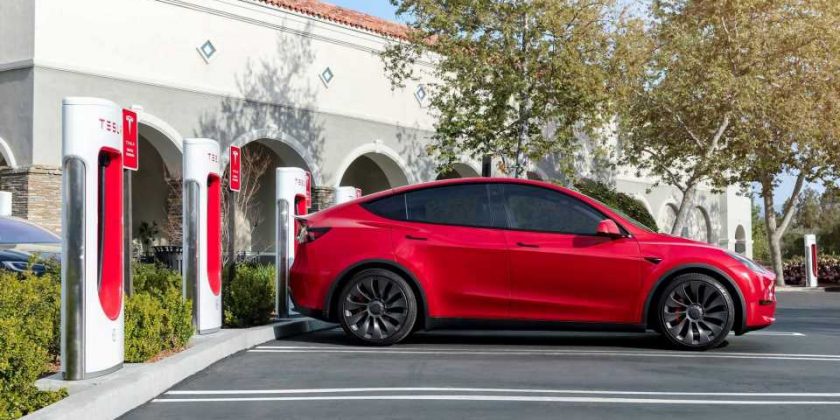 Tesla has increased estimated the delivery time for new orders of Tesla Model Y Long Range version in the U.S. to September, which is a few months from now (up from 6-8 weeks in early May).

That’s an increase of at least several weeks (to about 12 weeks). Teslarati, which noticed the change, suggests that the Model Y Long Range is nearly sold out for the third quarter.

We guess that there must be very high demand for the non-Performance Model Y. It would also explain why the price of this version was increased multiple times – to $52,490 (+$1,200 DST). Usually, the price is a function of demand and supply. 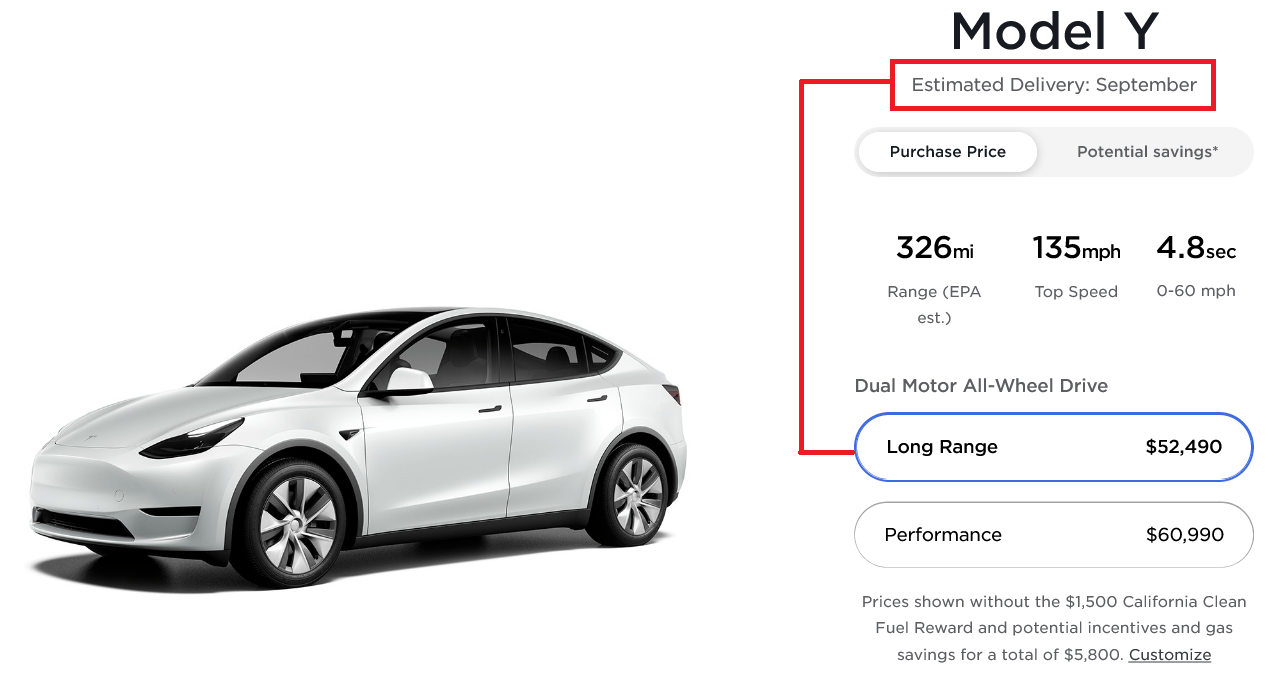 Estimated delivery time of the Model 3 is 9-13 weeks in the case of non-Performance versions (Standard Range Plus and Long Range), while the Performance version is 1-11 weeks, probably depending on the configuration.

It would mean that the non-Performance Model 3 might be also mostly sold out for the third quarter. We don’t know for sure, as it’s a soft indicator.

Anyway, we are in the middle of June (Q2) so having many orders for the next quarter is a good thing. The Model Y is a very versatile car and without a doubt, one of the most compelling EVs on the market.

In the near future, it will be produced also in Texas and in Germany (for Europe), which should meet the demand. We assume that new versions/pricing will emerge to further expand the scale of sales.

Ramp-up in China also progresses quite nicely with a new monthly record in May.