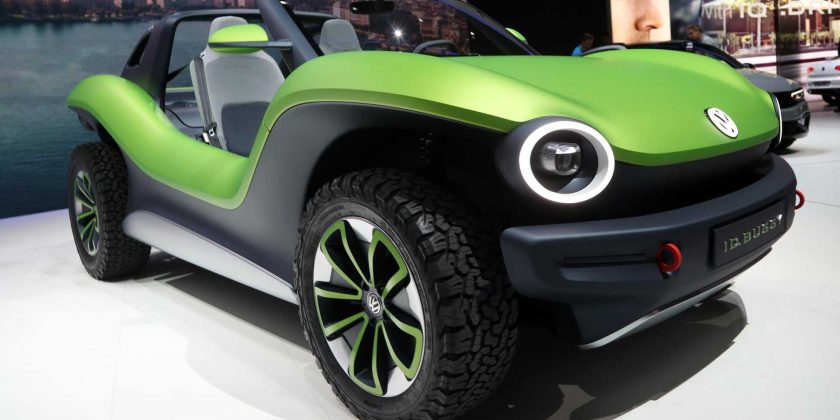 A production version of the Volkswagen ID Buggy always seemed like a dubious prospect because it was such a niche product. Now, VW CEO Brandstätter has confirmed that the rugged model wasn’t happening. “No, we won’t do this car. We had a partner, but in the end, it didn’t work out,” Brandstätter told Autocar.

The ID Buggy concept debuted in March 2019 at the Geneva Motor Show. Its retro shape used styling cues from the VW-Beetle-based Meyers Manx kit cars debuting in the 1960s. 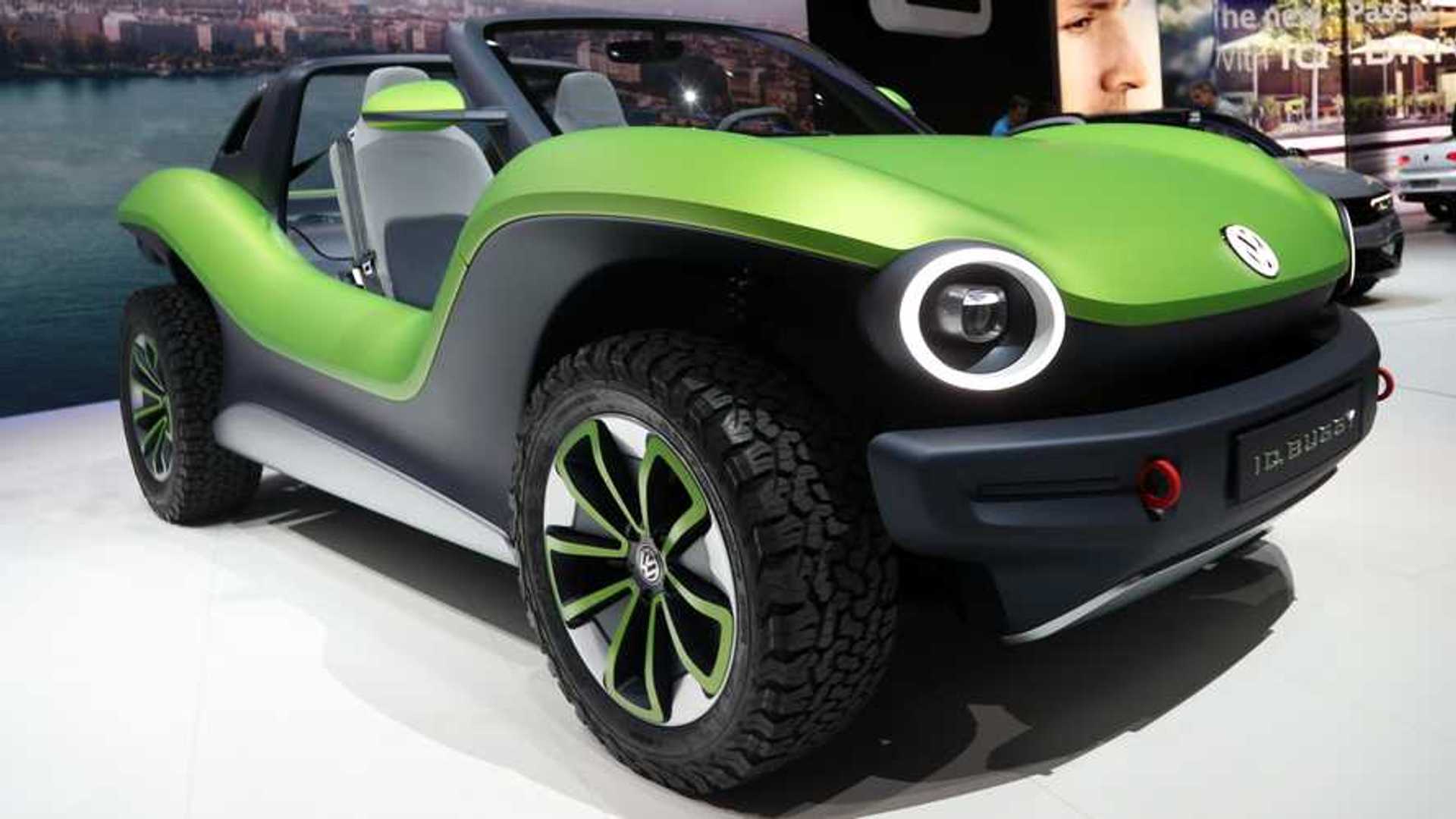 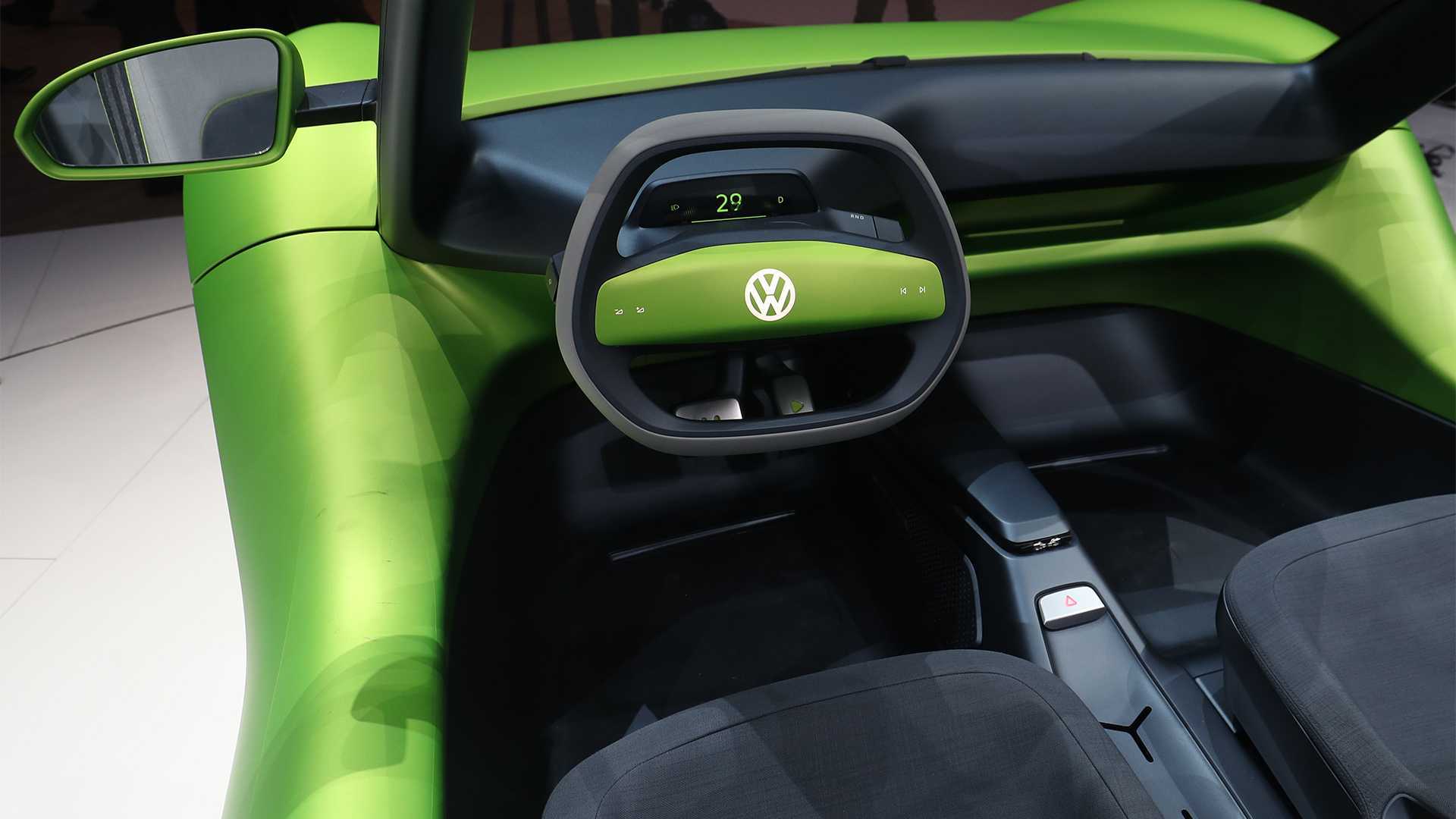 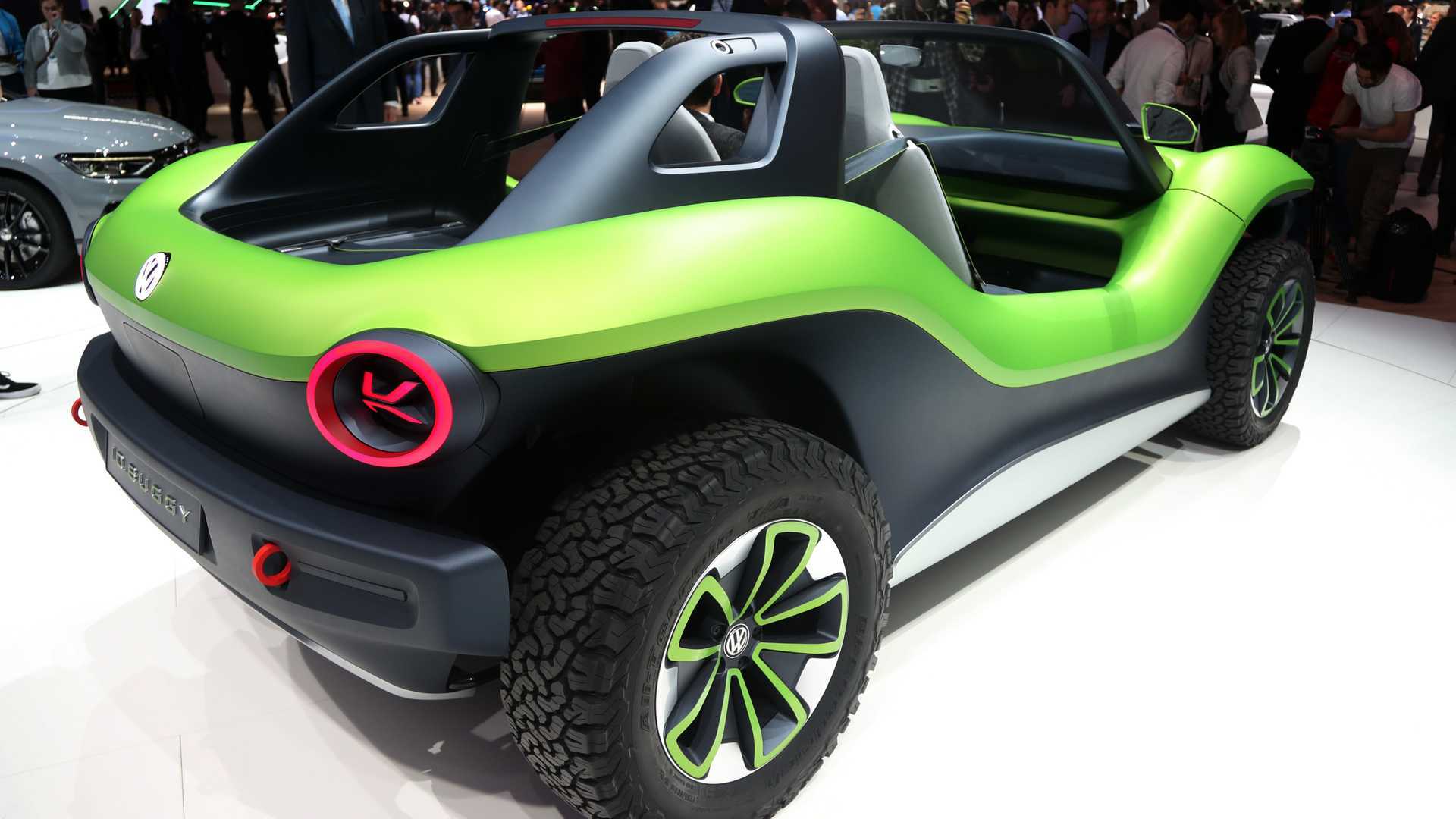 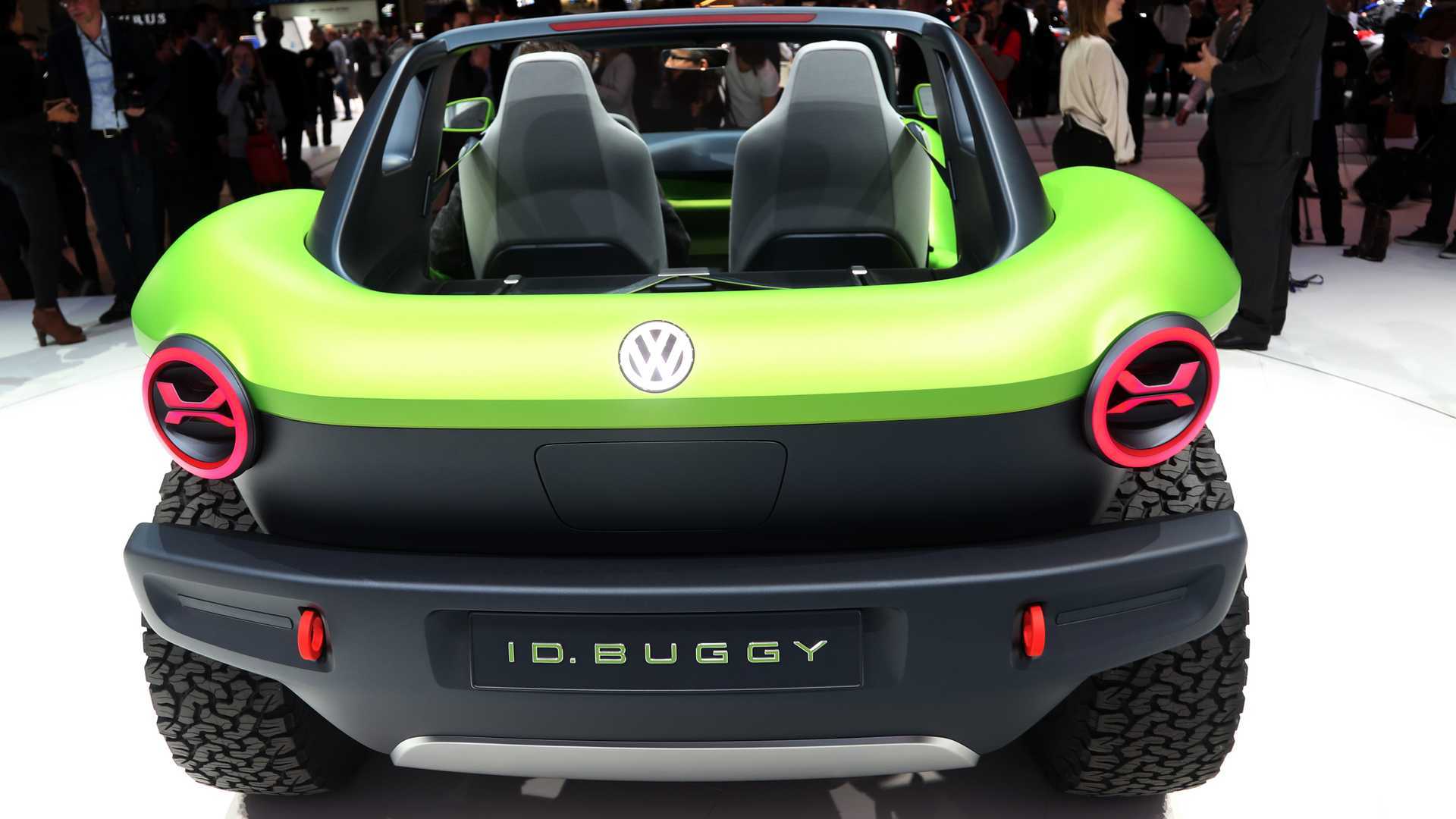 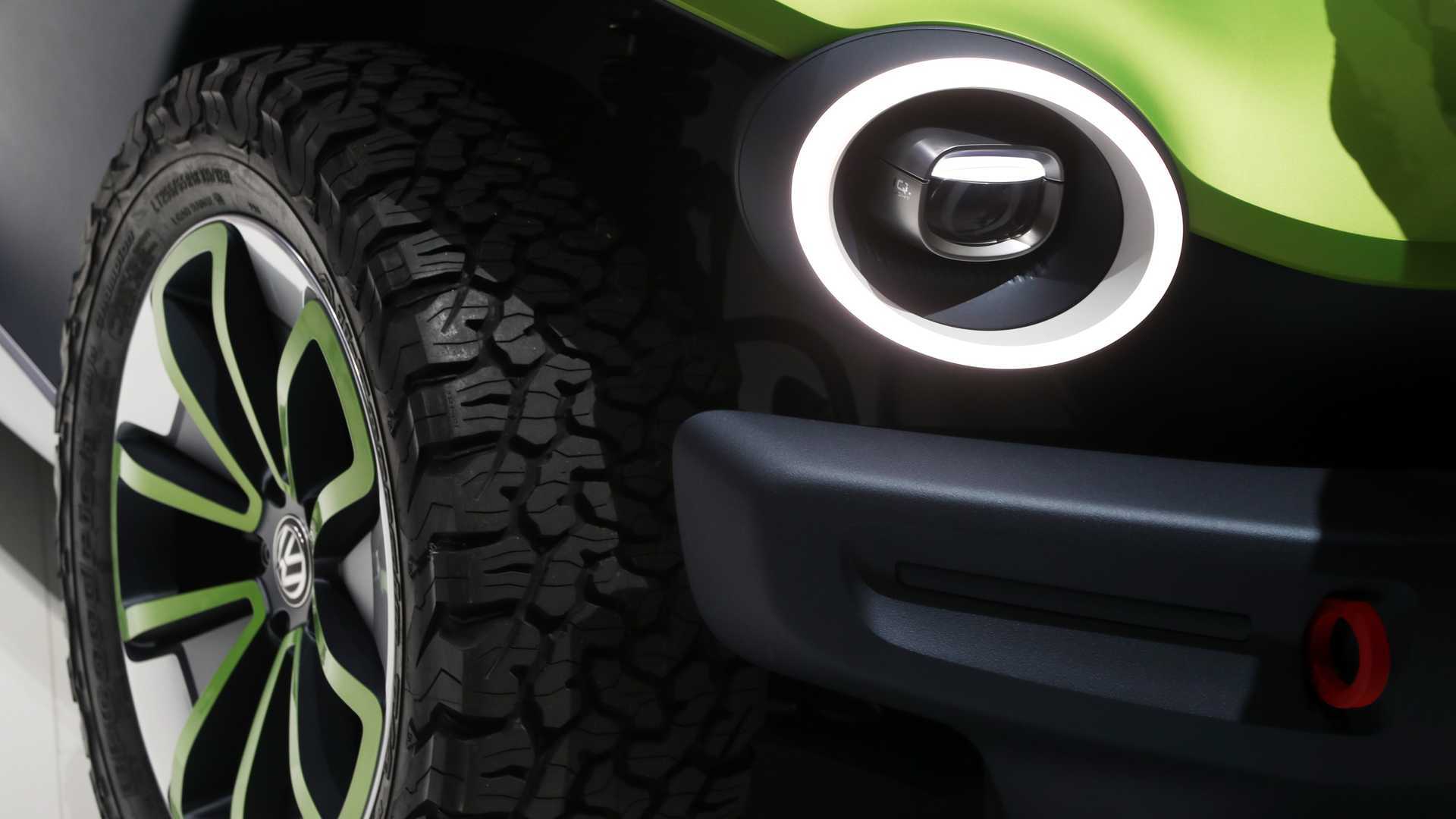 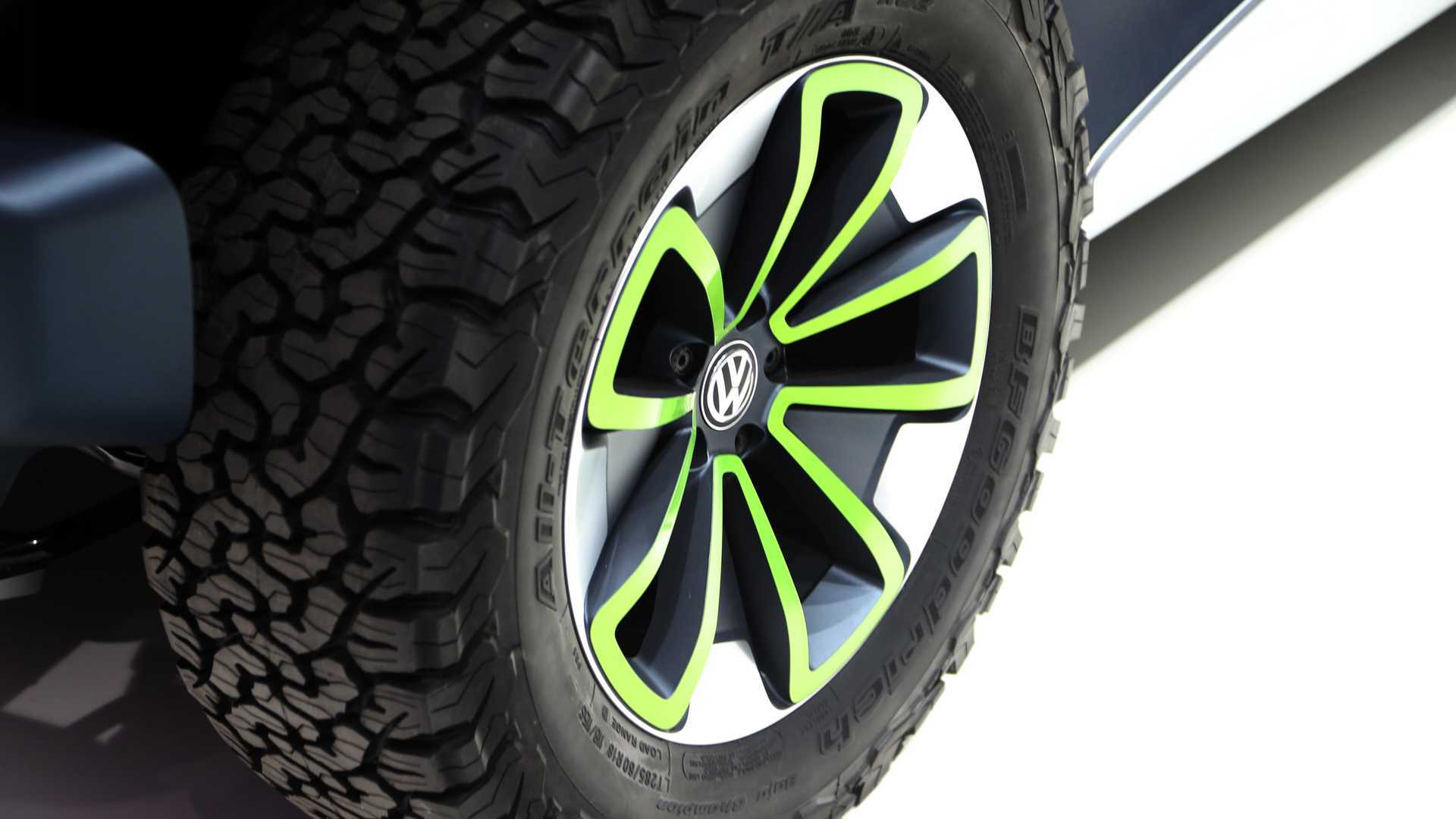 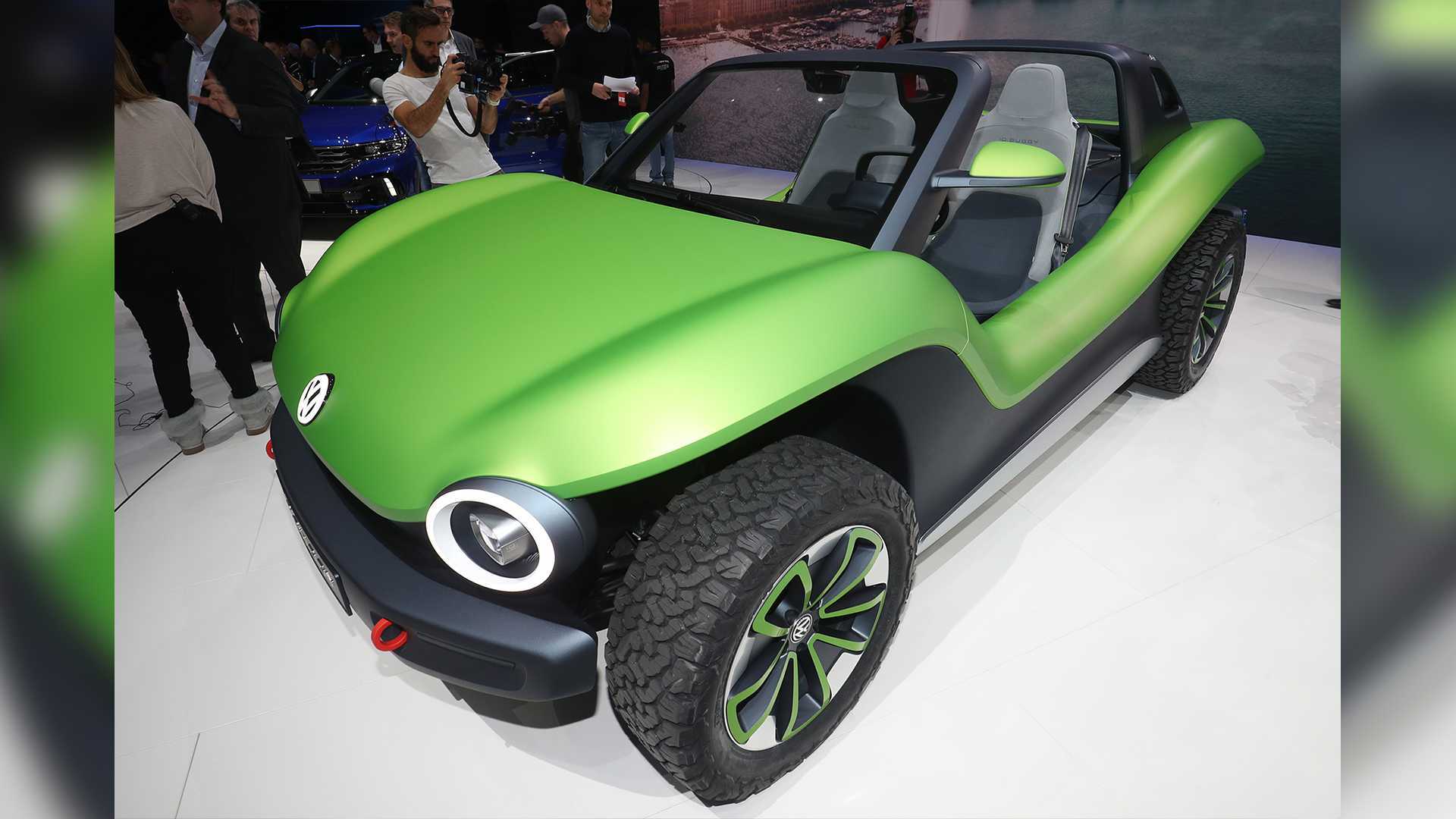 VW intended to partner with the German company e.Go Mobile to build the Buggy as a low-volume, niche vehicle. However, e.Go Mobile went into bankruptcy, which ended plans for the collaboration. When the project died, VW began brainstorming a more mainstream, yet still off-road-oriented, electric crossover. It tentatively went under the name Ruggedzz, and the company was planning for a 2023 launch. The execs have now pushed back this undertaking, too.

“We’ve put it in the drawer,” Brandstätter told Autocar. “That is not to say it won’t be built, but I don’t think you’ll see it soon. We have more important projects on the run.”

If you want a quirky EV from VW, there’s still the production version of the ID Buzz van on the way in 2022. With retro styling inspired by the first two generations of the Transporter, it doesn’t look anything like the rest of the brand’s forthcoming electric models that share a more futuristic appearance. The model is “a halo car for the brand,” according to Brandstätter speaking to Autocar.