The four-door convertible based on a Regal GS you probably don’t remember.

Why We Remember It Now:

A four-door convertible is not something you see every day (we’re excluding Jeeps obviously), especially one with an odd shape that started out in life as a traditional midsize sedan.

Today’s automotive scene is filled with just about every niche you can think of, including the crossover cabrio genre with the Range Rover Evoque Convertible and the forthcoming VW T-Roc Convertible. But what happened to the sedan convertible? It essentially died after the classic Lincoln Continental, with a couple of exceptions such as the 62 S Landaulet, the one-off LS600h Landaulet, and the stunning Cadillac Ciel.

Before those three, Buick decided at the end of the 1990s to revive the part sedan part cabrio oddity with this, the Cielo. The name might make you think of a mundane Daewoo sedan, but it actually makes more sense for this open-top concept since it means “sky” in Spanish. It started out in life as a Regal GS before losing its fixed metal roof to make room for three electrically retractable panels.

The concept was engineered with a cable system incorporated within the roof’s rails to move those panels and the rear glass window back and forth. The roof folded into the trunk in a little over 30 seconds, effectively transforming the sedan into a five-seat, four-door convertible. With power-operated (via voice control) doors and a controversial shape, the Cielo was an unusual concept, to say the least.

To make it happen, Buick’s engineers had to stretch the Regal’s wheelbase and widen the tracks while largely carrying over the sedan’s suspension. The concept sat on 20-inch wheels wrapped in bespoke Michelin tires featuring the tri-shield logo embedded into the tread. Fancy. 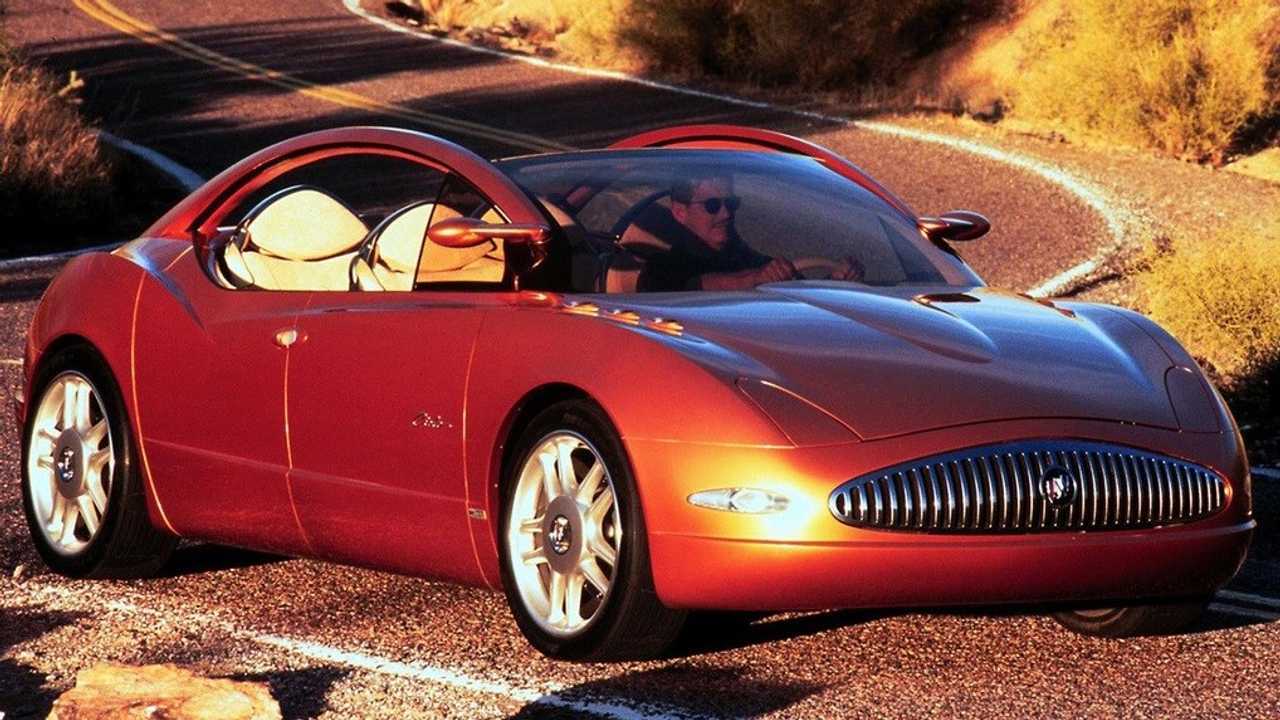 Interestingly, the one-off was seriously considered for series production and it was actually followed by a more conventionally styled Regal Cielo concept (see pictures at the end) a year later. That one too was labeled as a “potential limited-edition production model” by Buick, but it never happened. 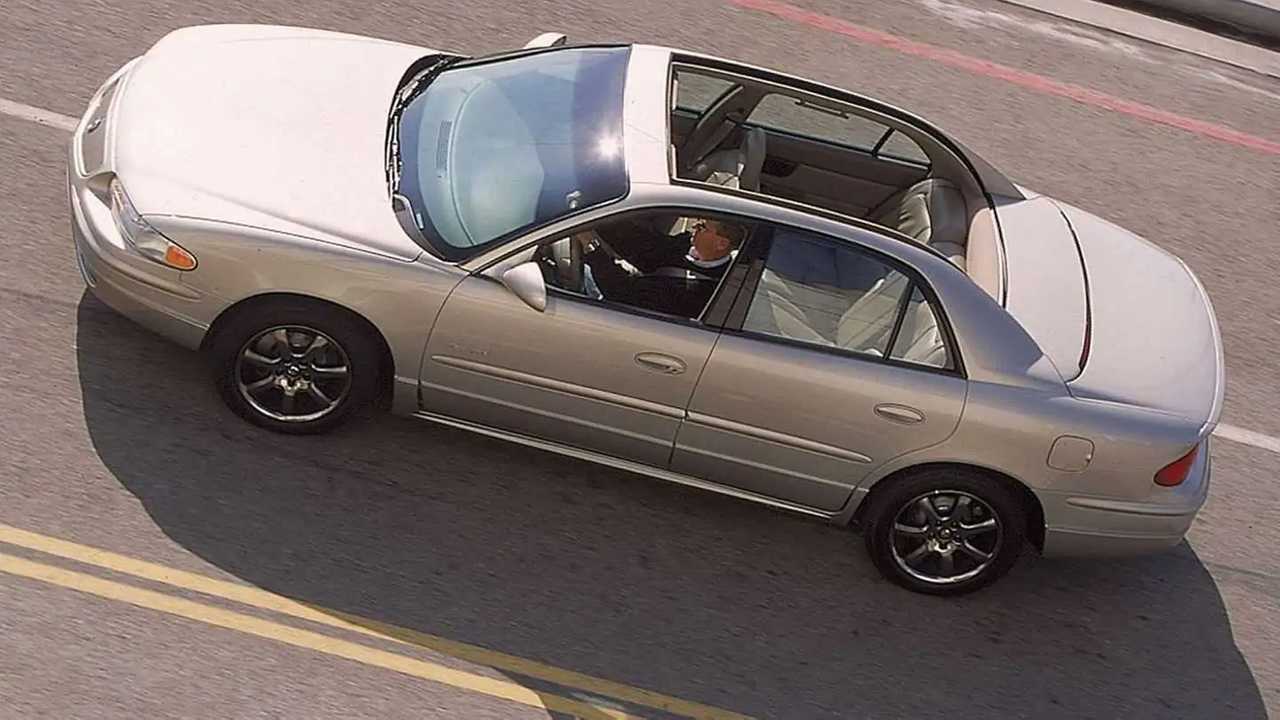