With the competition increasing from the house of Rolls Royce, Lamborghini and now Aston Martin, Bentley needs to up its game in the SUV market to keep the ball rolling and the latest spy pictures of the upcoming Bentley Bentayga Facelift suggest that the British carmaker is doing exactly that. The prototype of the Bentley Bentayga is wearing camouflage on its face and rear hinting at the fact that majority of the changes will be centred on these areas. 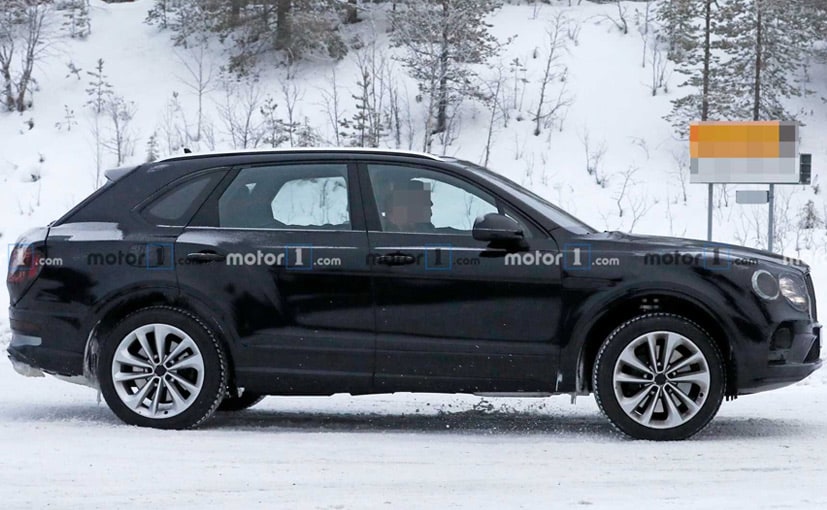 The side profile of the car will remain unchanged.

Among the most noticeable changes are new quad headlights, like the one on the 2020 Flying Spur while the bumper and grille are expected to be revised as well. At the rear, a close look will help you notice the new graphics for the tail lamps and they appear to be a bit sleeker than those on the current model. The bumper at the rear is also completely under wraps, so we expect minor modifications in those areas as well. Moreover, the rear overhang appears a tad larger in the pictures but any specific comment on that only when we get the dimension figures. 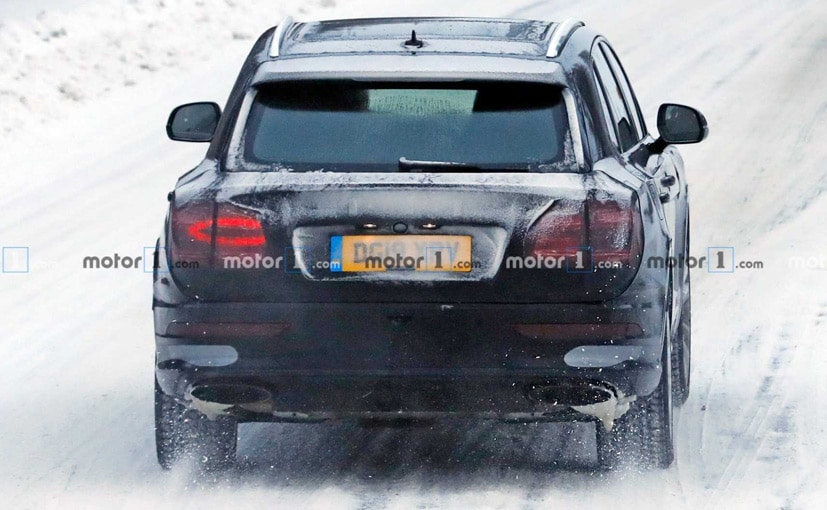 At the rear it will get new graphics for the tail lamps.

Now there’s been a rumour that the updated W12 Bentley Bentayga will be comparatively frugal and will be more environment friendly in terms of emissions. The V8 motor is not likely to receive any mechanical change and the plug-in hybrid V6 variant is also likely to remain unchanged. The new Bentley Bentayga is expected to debut next year and will likely come to our shores in the following year.