Bentley announced today it’s finally retiring its flagship Mulsanne sedan after ten years of production. It’s sending off the model, along with its unique “6 ¾-liter” twin-turbo V-8 engine, with a special edition limited to just 30 units.

The Mulsanne was first introduced in 2010 to replace the Arnage, sporting stately, traditional bodywork and a supremely luxurious interior. Though it’s seen major updates over the years, the car’s overall design has remained constant, as has the 6.75-liter twin-turbo V-8 under the hood. This send-off model, called the 6.75 Edition, is a tribute to that engine, which has its origins in the pushrod V-8 developed by Rolls-Royce and Bentley in the 1950s. The company claims the engine is the “longest-serving V-8 in continuous production in the world,” though the only thing that hasn’t changed since its 1959 introduction is its 4.1-inch bore.

The 6.75 Edition is based on the Mulsanne Speed, and is limited to just 30 units. That means 530 horsepower and 811 lb-ft of torque going through an eight-speed automatic transmission to the rear wheels. Unique touches include chrome-ringed lights, 21-inch black-accented wheels, a black painted intake manifold, and “6.75 Edition” badges scattered throughout.

Inside, buyers can choose between four different themes: Imperial Blue, Beluga, Fireglow, and Newmarket tan. The center console is done up in silver-painted veneer, and complemented with a commemorative plaque.

Unlike the Arnage before it, there will be no direct replacement for the Mulsanne. Bentley says the Flying Spur, its other four-door, will be taking the reigns as the company’s flagship sedan. It expects to launch a hybrid variant in 2023 to greater fill the range. 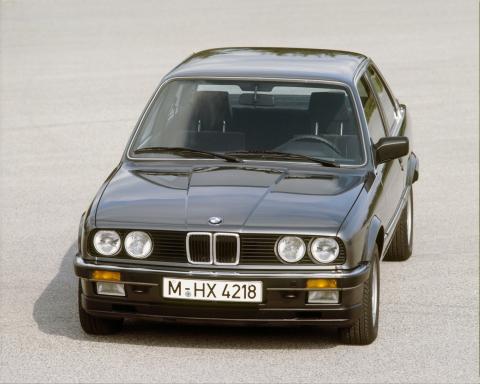 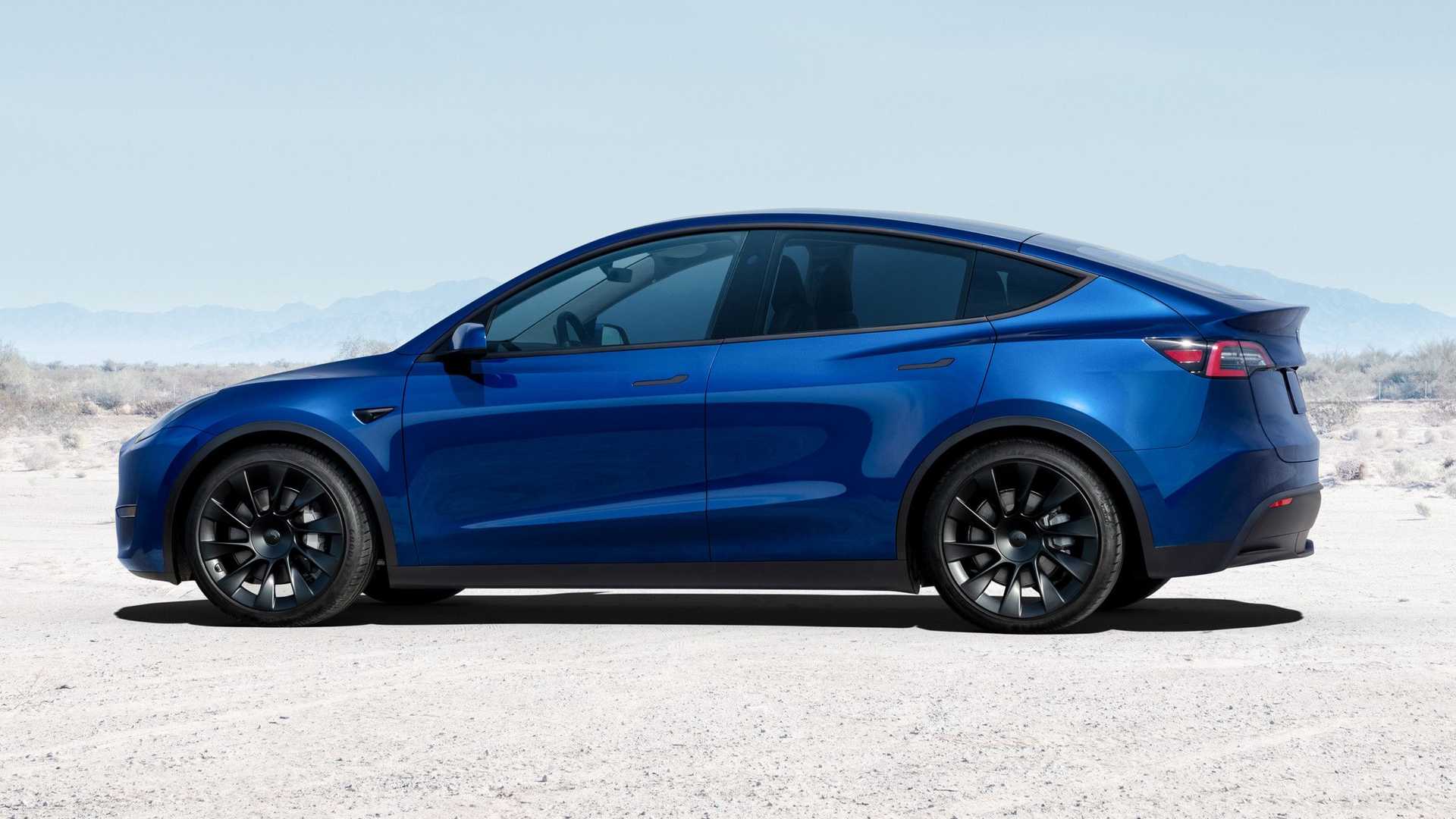