Peugeot pulled out of the US market way back in 1991, and there hasn’t been a new French car for sale here since. The French automaker wants to come back by 2026, though. Automotive News reports that Groupe PSA CEO Carlos Tavares made an announcement regarding Peugeot’s return today in Paris.

Pictured above: the Peugeot 208 T16 used by WRC champ Sébastien Loeb to set a record at Pikes Peak in 2013.

This has been in the works for a little while now. Tavares first announced that PSA had a ten-year plan to re-enter the North American market in 2016, which it’d start with a car-sharing service, Free2Move, which launched in Washington D.C. last year. Right now, Free2Move’s fleet consists entirely of Chevy Cruzes and Equinoxes, but Automotive News reports that PSA is working on homologating cars for the US, possibly for the service.

Peugeot originally left the US market as a result of slow sales combined with a global recession in the early 1990s. Bloomberg reports that it wants to start selling cars here again so it can be less dependent on the US market. It aims to be importing cars from China and Europe to the US by 2026. 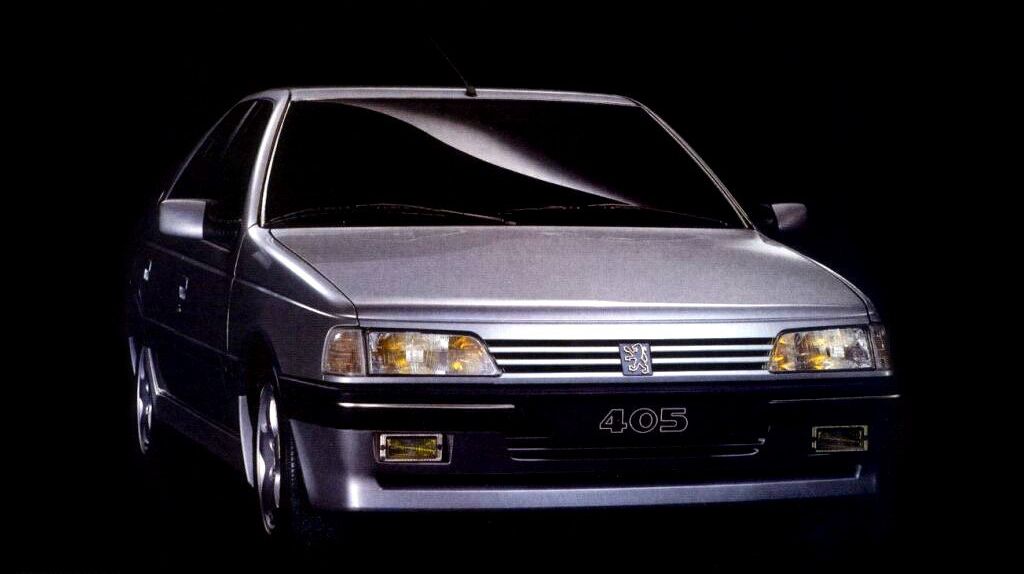 The Peugeot 405, seen here in Mi16 form. The last car the brand sold in the US.
Peugeot

There’s reason for skepticism here. A lot could change in the next seven years that’d make conditions for Peugeot’s return less favorable. We also can’t help but be reminded of Alfa Romeo’s frequently changing timeline for its return to the US, which was originally slated for 2007 and didn’t actually happen until 2014 with the arrival of the 4C.

Hopefully Peugeot brings something like the e-Legend—an electric concept inspired by the gorgeous 504 Coupe—to the US, and certainly, we’ll get future versions of the brand’s 3008 and 5008 SUVs. We’ll just have to wait seven years. Or so.

In the meantime, I’ll be watching Climb Dance, and I suggest you do the same.