Morgan announced its electric Three Wheeler in 2015, showing off Jon Wells’ first design study at the 2016 Geneva Motor Show. The project got delayed for the first time soon after, when the company decided to switch electric drivetrain suppliers. Power and range estimates dropped too, from 62 horsepower and 150 miles to 56 HP and 120 miles, but the battery-powered car still seemed feasible: Supplier Frazer-Nash Energy Systems has made a strong reputation with its electric London cabs.

Journalists have driven the 46.5 horsepower (56 hp at peak) prototype, and with the EV3’s looks, Morgan’s surprisingly futuristic plan seemed solid. In fact, powered by a Frazer-Nash A010229 motor, the EV3 was supposed to enter production right around now. 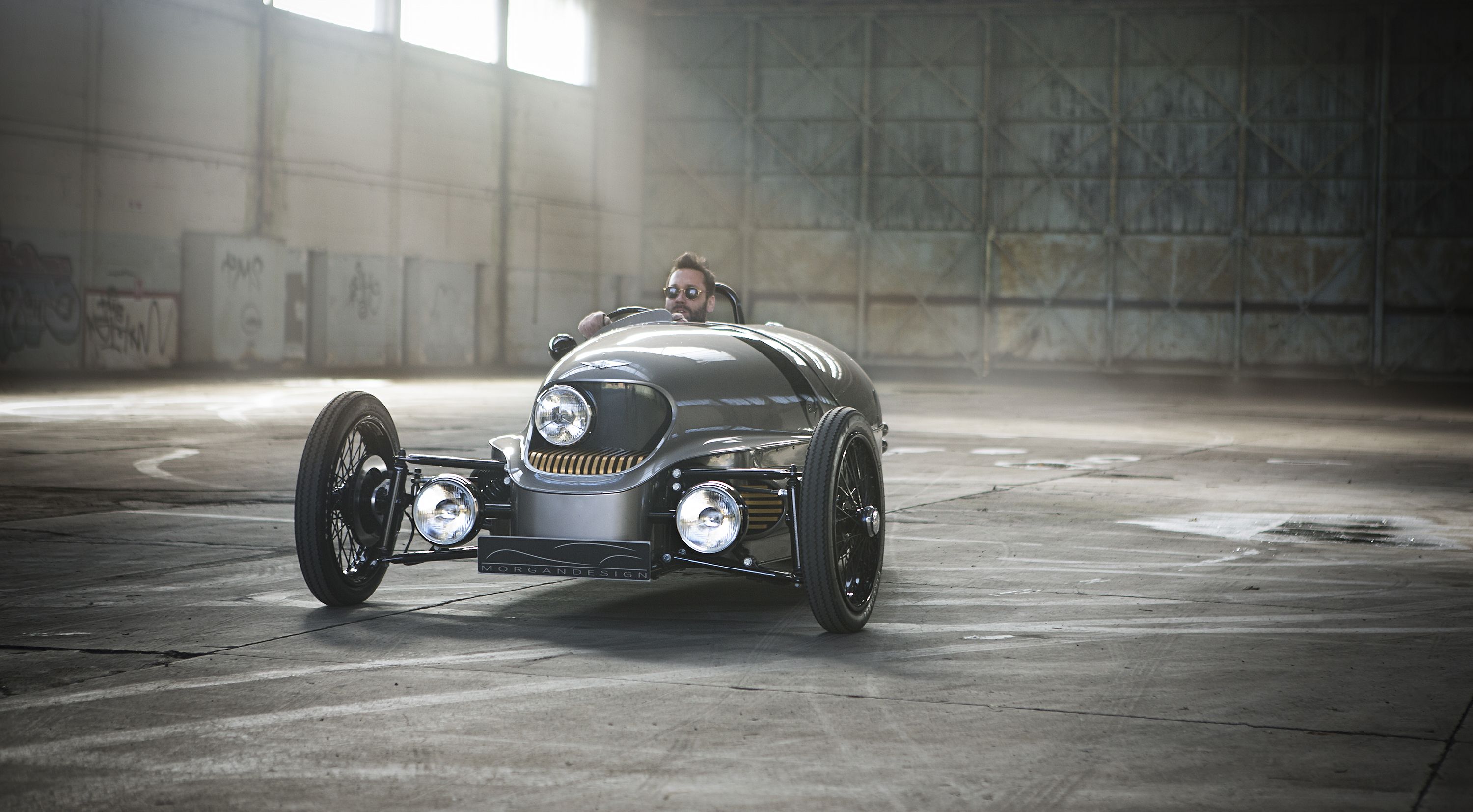 Road & Track also reached out to Morgan, with a spokesperson telling us that “the problem wasn’t necessarily to do with the prototypes or the tech.”

Either way, reevaluation can be good. But eventually we will need this in our lives, connected to a sufficient power source: 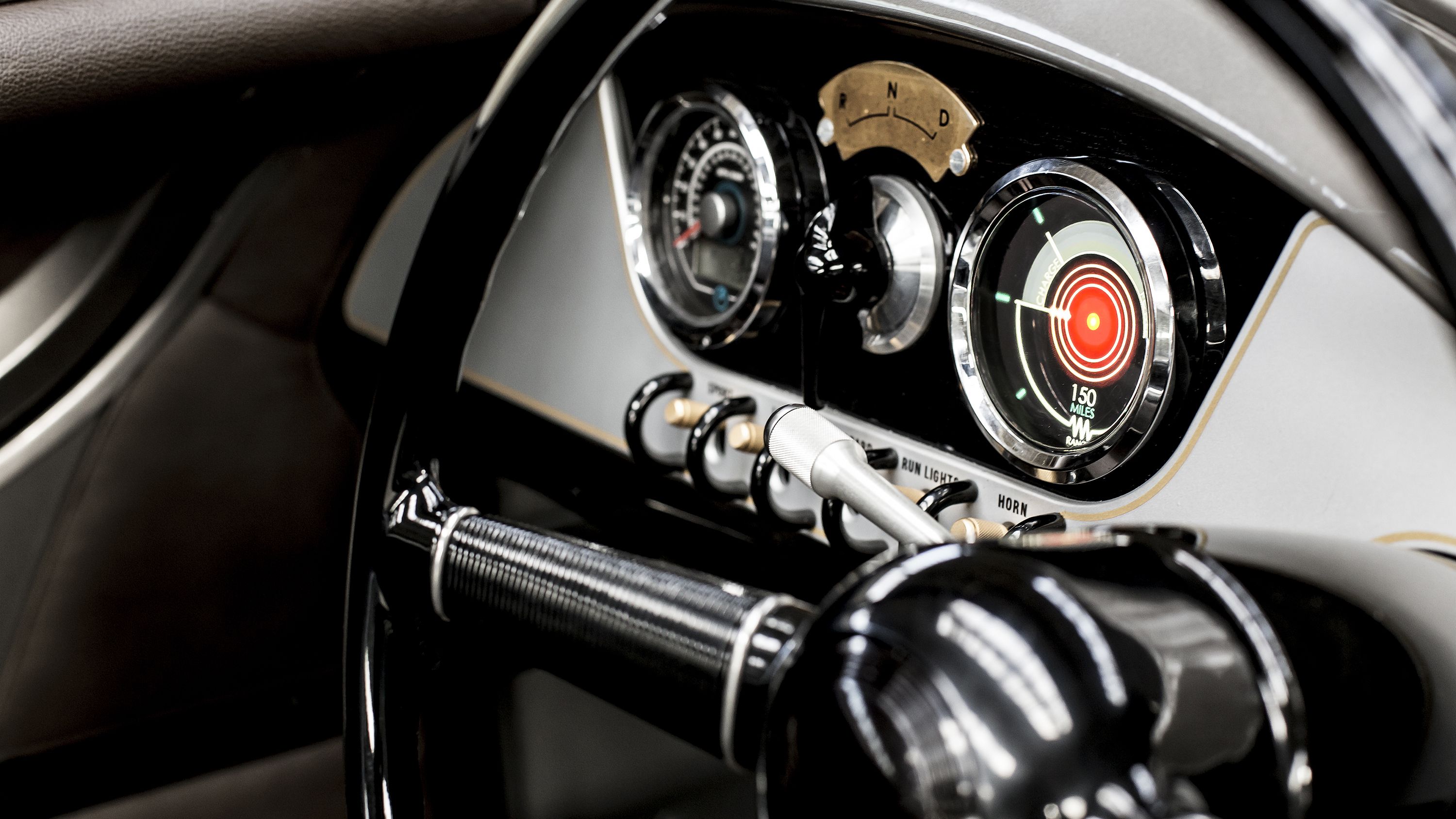