The Nissan 370Z is one of the oldest sports cars on the market, having first been introduced in 2008. A new one is finally on the way, and according to this latest report, it’s going to get an Infiniti twin-turbo V-6.

Autoblog spoke to dealer sources familiar with the new car’s design, who told them the new Z will get a version of the 3.0-liter VR30DDTT twin-turbo V-6 currently used in the Infiniti Q50 sedan and Q60 coupe. In the latter car’s Red Sport 400 trim, the engine makes 400 horsepower and 350 lb-ft of torque.

As Autoblog points out, this isn’t the first Z we’ve seen with this engine. Back in 2018, Nissan built the Project Clubsport 23, a one-off concept 370Z with the same engine, for SEMA, shown above.

Engine news isn’t the only thing Autoblog’s sources leaked. According to the report, the new Z will retain a similar profile and shape as the current car, but sport an entirely new front design inspired by the Datsun 240Z. It’ll reportedly have a square-mouth grille, roundish headlights, and and taillights mimicking those found on the 300ZX.

Nissan has yet to even confirm the next Z’s existence, so there’s no telling when it will be made official. Autoblog estimates it could be up to two years before the car is actually revealed. We’ll be waiting patiently. 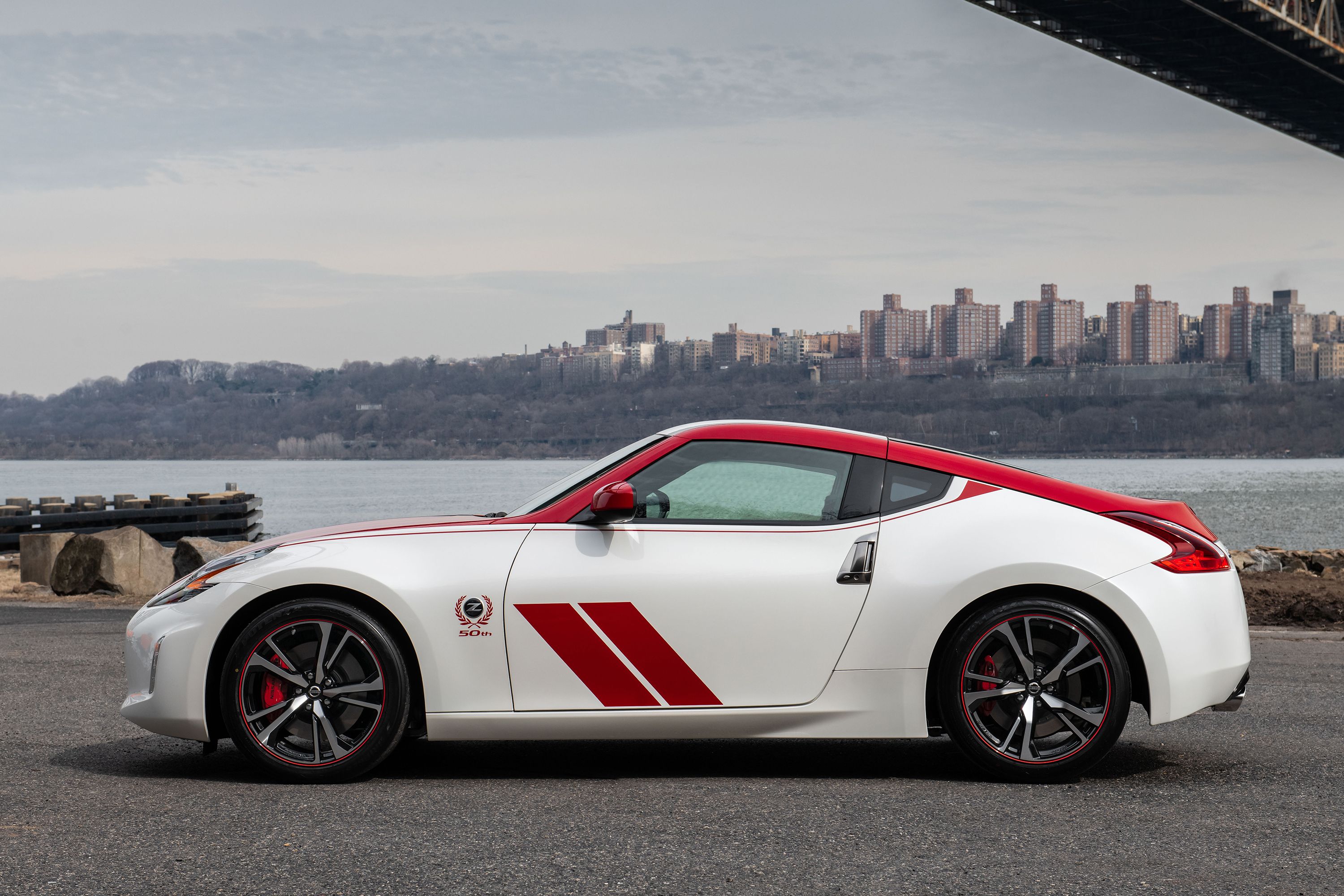 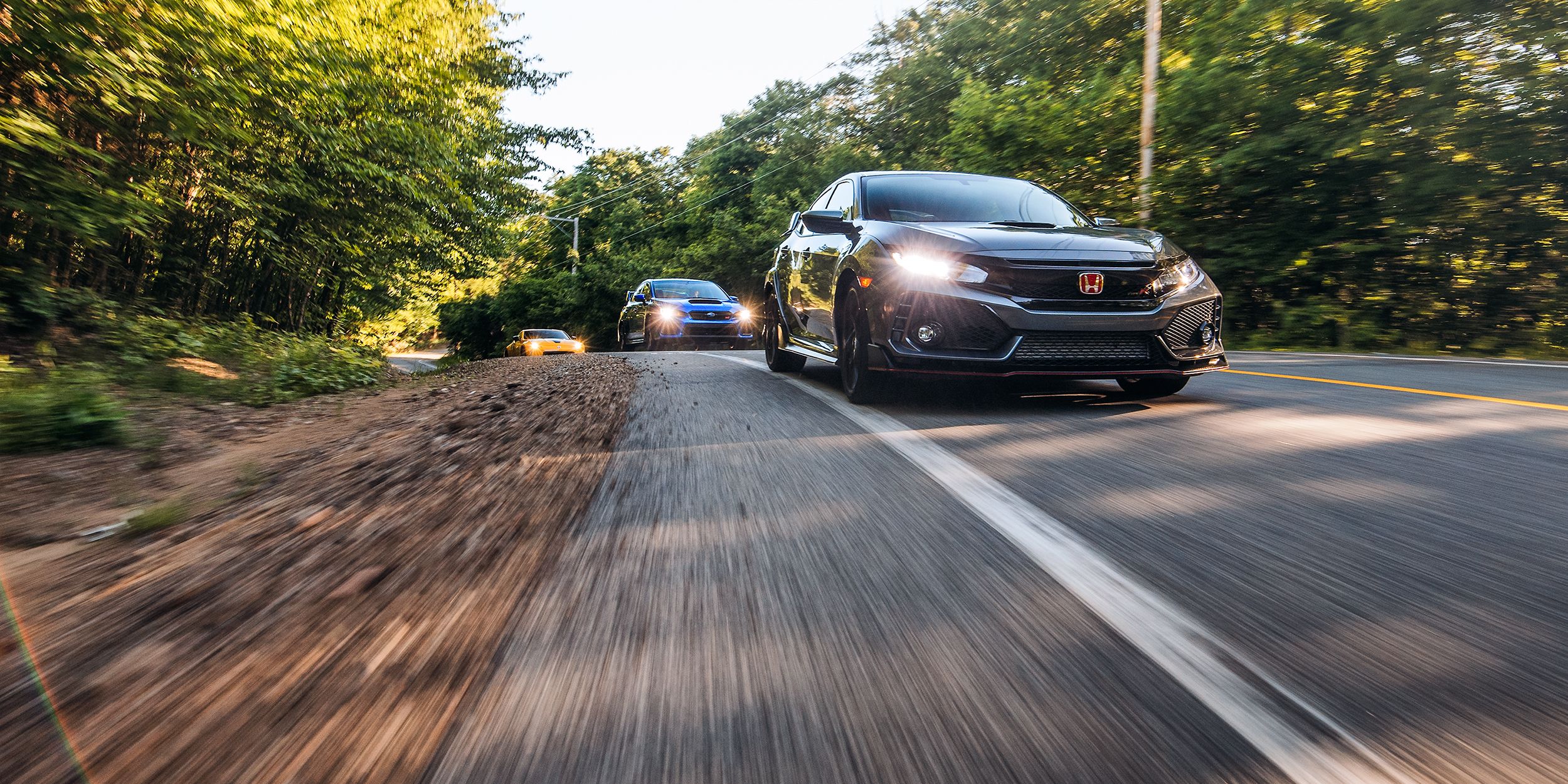 Is It Ok For Tesla To Disable 3rd-Party Fast Charging In Salvage Cars?

Cadillac Has No Current Plans for the Blackwing V-8