When it was announced in March of last year, Tesla promised that its upcoming crossover, the Model Y, would be capable of 300 mile on a single charge. Today, the Environmental Protection Agency officially certified the Performance variant for 315 miles of range. That not only beats the company’s stated targets, but puts the Model Y ahead of all non-Tesla EVs on sale right now.

Impressive, considering that the Performance model typically isn’t the range king among all variants of each Tesla model. For the Model S, Model X, and Model 3, the Performance models deliver slightly less range than the Long Range versions of each car. Since Tesla lists a Long Range, all-wheel-drive Model Y on its configurator, expect that one to deliver even more range. 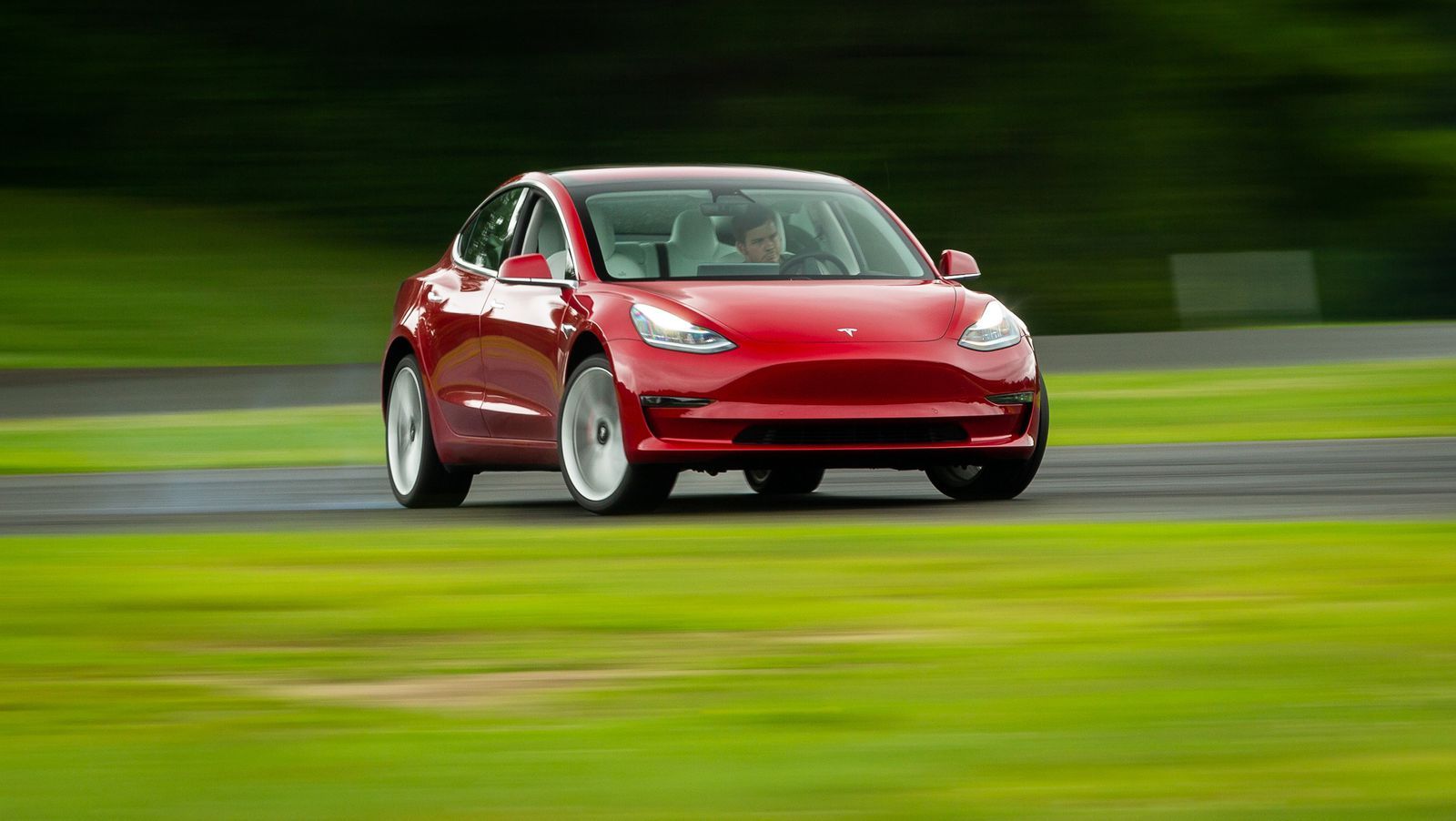 You may also lose range depending on what wheels you pick. While each wheel size for the Model 3 Performance is rated separately, we only have one rating for the Model Y without a wheel size specified. Even so, it matches the combined efficiency of the Model 3 Performance with 18-inch wheels, the most range-friendly option. It loses a bit of maximum range due to worse highway efficiency, but makes that difference up in the city. 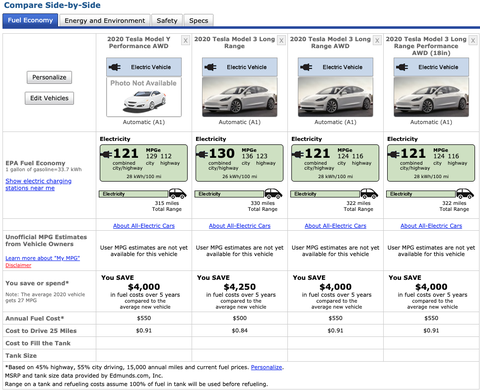 We’re still waiting on figures for the Long Range—currently the only other configuration available on Tesla’s site. Prices for the Model Y Long Range start at $52,990, while the Performance version comes in at $60,990. Both of those represent $4000 premiums over the equivalent Model 3s, but for now, there’s no entry-level version to bring down the starting price. 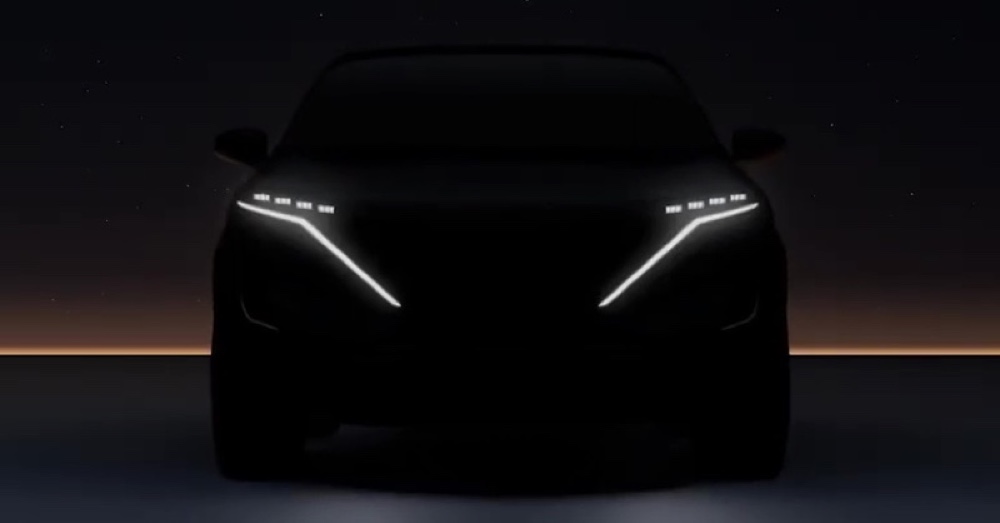 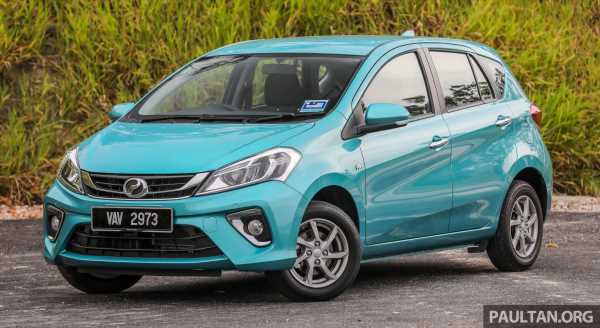 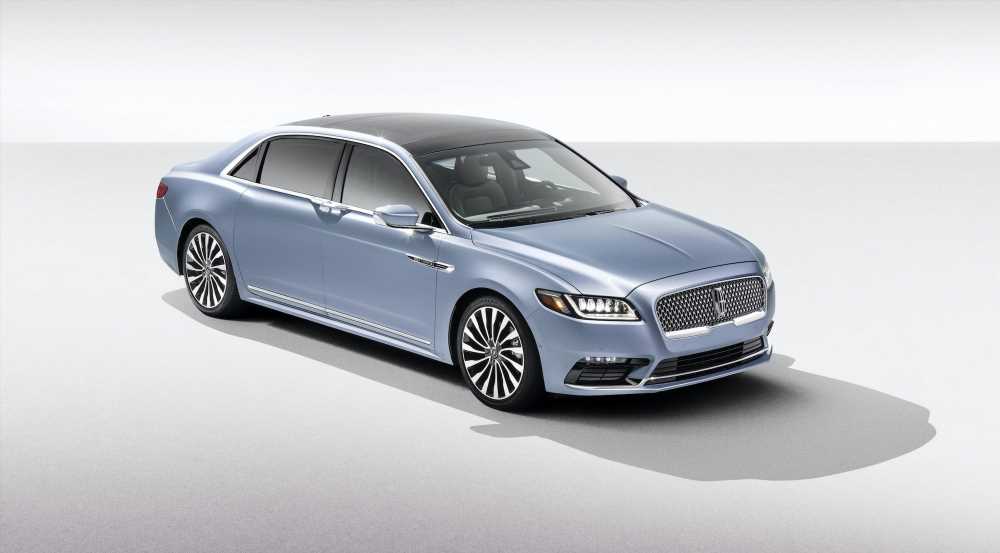 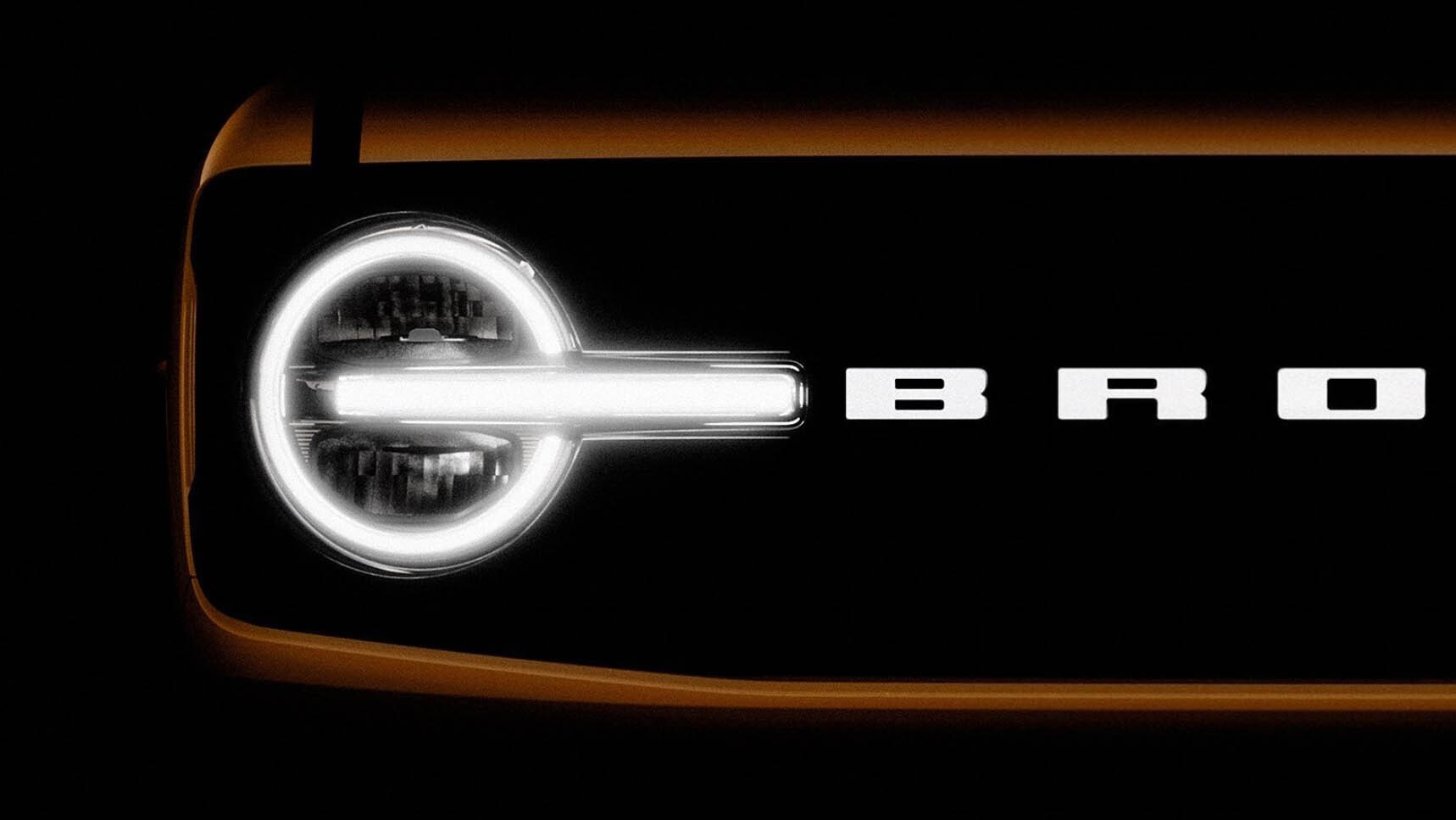 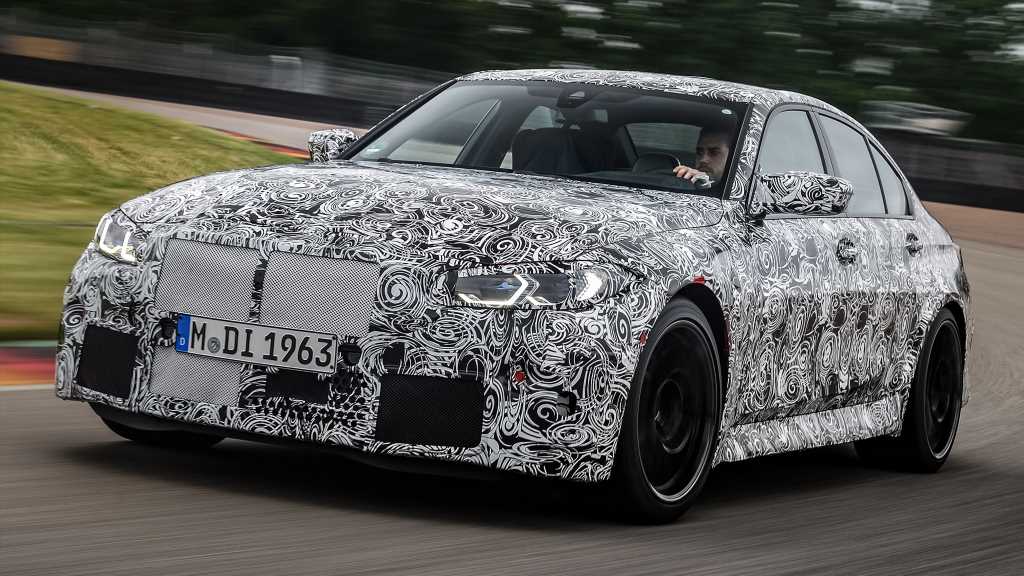 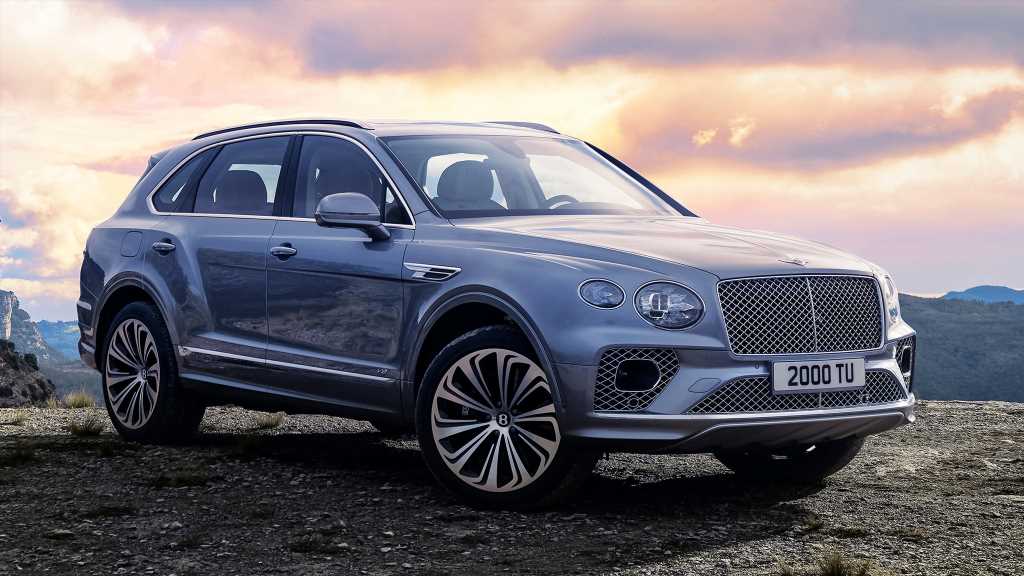