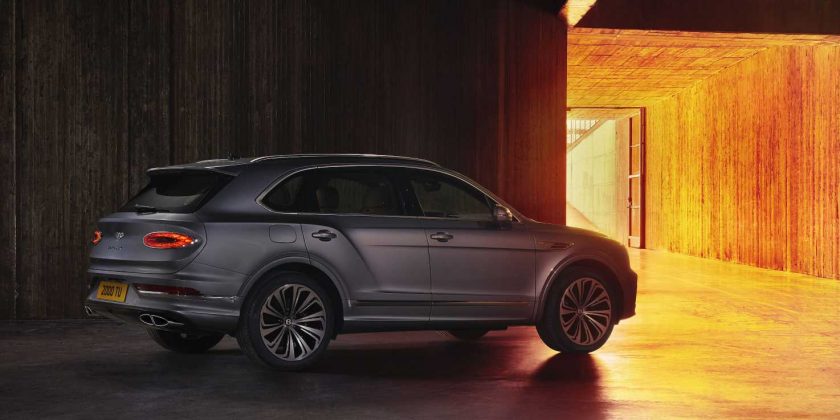 In 2015, Bentley essentially created the ultra-luxury crossover segment by launching the Bentayga. It’s been a massive success for the company, but the model now fends off competition from the Rolls-Royce Cullinan, Lamborghini Urus, and ever more pricey versions of the Range Rover. To stay ahead, Bentley’s giving its SUV a new look and some tech updates.

The biggest change is in the back, which has been brought in line with Bentley’s newest design language. The elliptical tail lights and more elegant details mimic the new Continental GT, a welcome improvement over the less-distinct outgoing Bentayga. Moving the license plate to the bumper and pushing the tailgate’s cut-lines to the sides of the vehicle both helped declutter the back.

Up front, the differences are less dramatic. The quad headlights are now elliptical and flank a more imposing, upright grille. The lower bumper is more aggressive, too, with an angular opening and a matrix pattern that mirrors the grille.

Inside, Bentley has updated the center stack and steering wheel to better match the Continental GT and Flying Spur. It’s also packing the newest version of Bentley’s infotainment system, promising more speed, sleek animations, and wireless CarPlay on the new 10.9-inch display. There’s also a new all-digital instrument cluster for the driver and a touch-screen remote control for rear passengers. 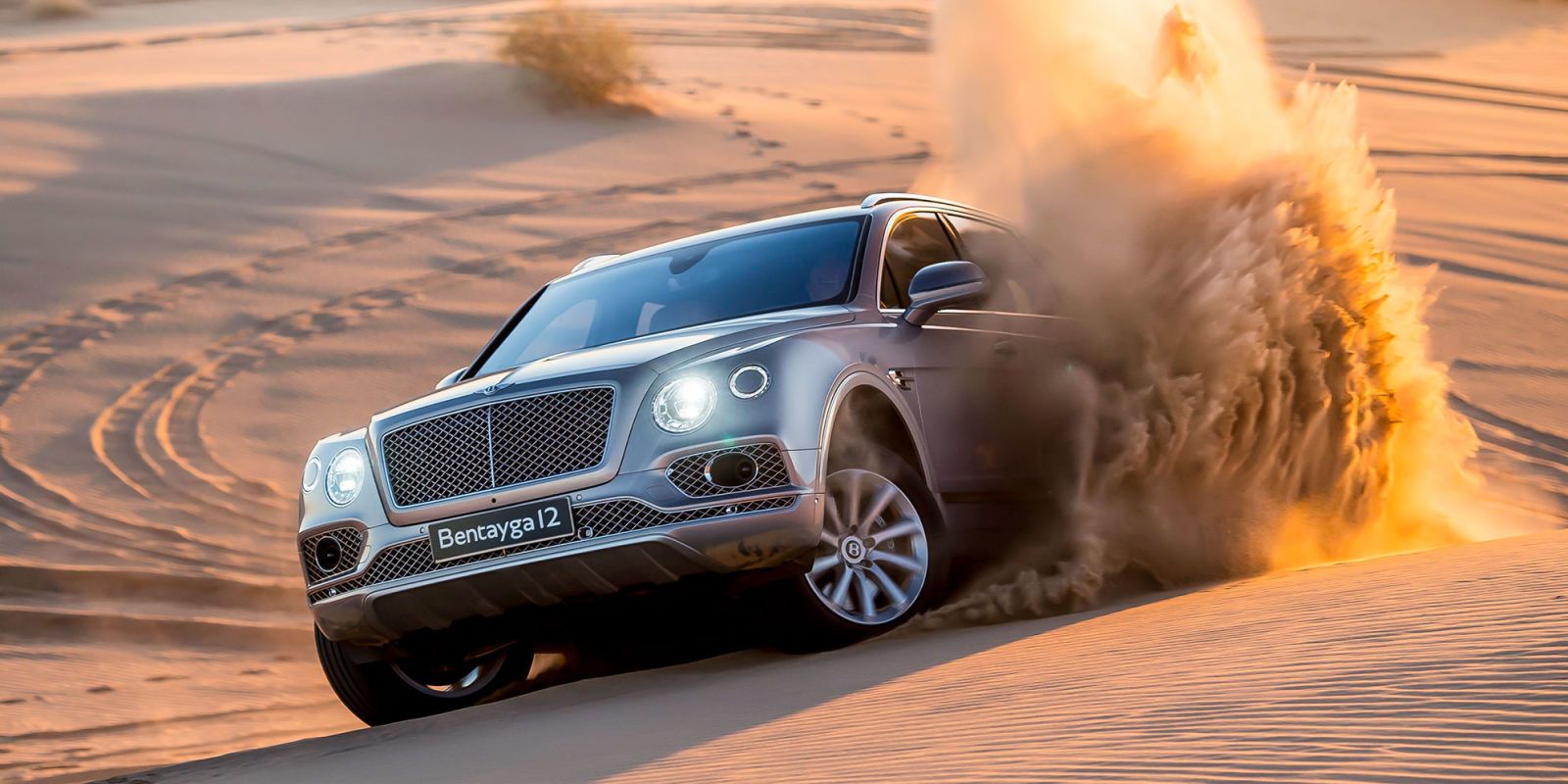 These ultra-SUVs often see a lot of customization, so Bentley is expanding the available trim options to include dark-tint, diamond-brushed aluminum, Koa wood, and crown cut Walnut. A new wheel option, exclusive to the Bentayga and available in two finishes, brings the total wheel options up to five. Dark green “Viridian” and off-white “Patina” paint options are new for 2021. And as before, you can get a Bentayga with four, five, or seven seats.

Powertrain options are unchanged, with the turbocharged 4.0-liter, 542-hp V-8 serving as the base and launch engine. A W-12 “Speed” and plug-in hybrid version will launch shortly after. The company will likely continue to launch updates and special editions, too, as the Bentayga has quickly become one of the company’s most important products ever. Last year, Bentley says its sole SUV accounted for 45 percent of its global sales. Over 20,000 have been built so far and, with the styling markedly improved, we’d expect that number to keep climbing. 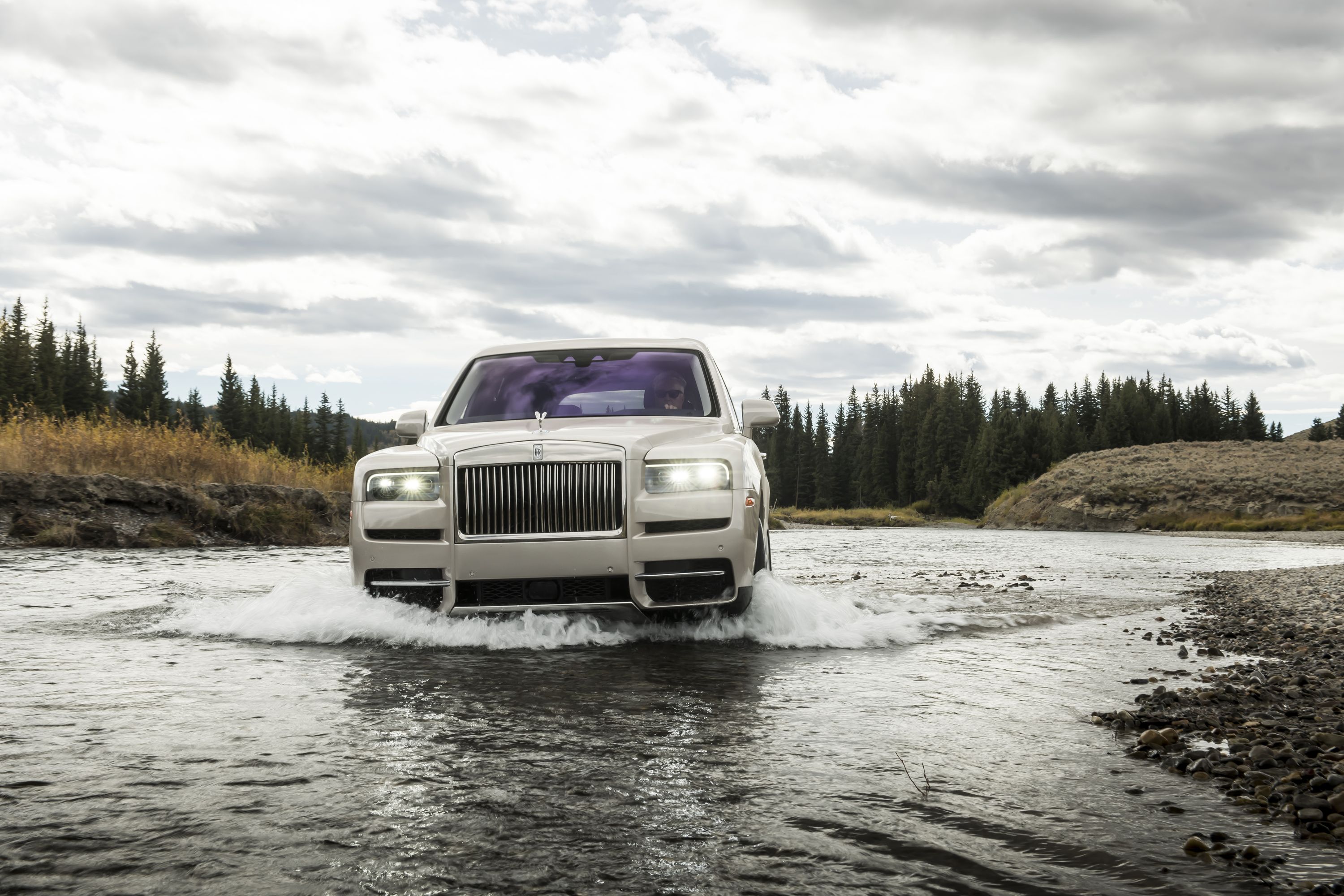