UAW Believes Early May Production Restart Is Too Soon

The coronavirus crisis has ground auto manufacturing in the U.S. to a halt, costing the automakers huge sums every day. Many automakers—including the U.S. big three and Toyota—are targeting early May to restart production, but the United Auto Workers believes that’s too soon. “At this point in time, the UAW does not believe the scientific data is conclusive that it is safe to have our members back in the workplace,” UAW president Rory Gamble said in a statement. “We have not done enough testing to really understand the threat our members face.”

Reuters reports that Gamble’s statement could derail the May 4th production restart date targeted by the big three. The UAW doesn’t represent workers at other automakers, so the statement has less sway over, say, Toyota. In any case, all automakers have said that production restarts will be slow at first, and enhanced safety protocol will be but in place. Gamble said that the UAW is “happy with the auto companies’ response and cooperation on working through the health and safety protocols we will need in the workplace when it is appropriate to restart.”

On Wednesday, the organizers of the Pebble Beach Concours d’Elegance decided to postpone the legendary car show until August 2021. Now, the Monterey Car Week dominoes are falling. The local NBC affiliate serving the Monterey area reports that following the Pebble Beach cancellation, auction houses RM Sotheby’s, Russo and Steele, and Mecum all called off their Car Week events. Gooding & Company cancelled as well, and last night, the organizers of The Quail announced that their event was off, too. As a result, Bonhams is now looking to hold its Quail Lodge auction somewhere else in California. 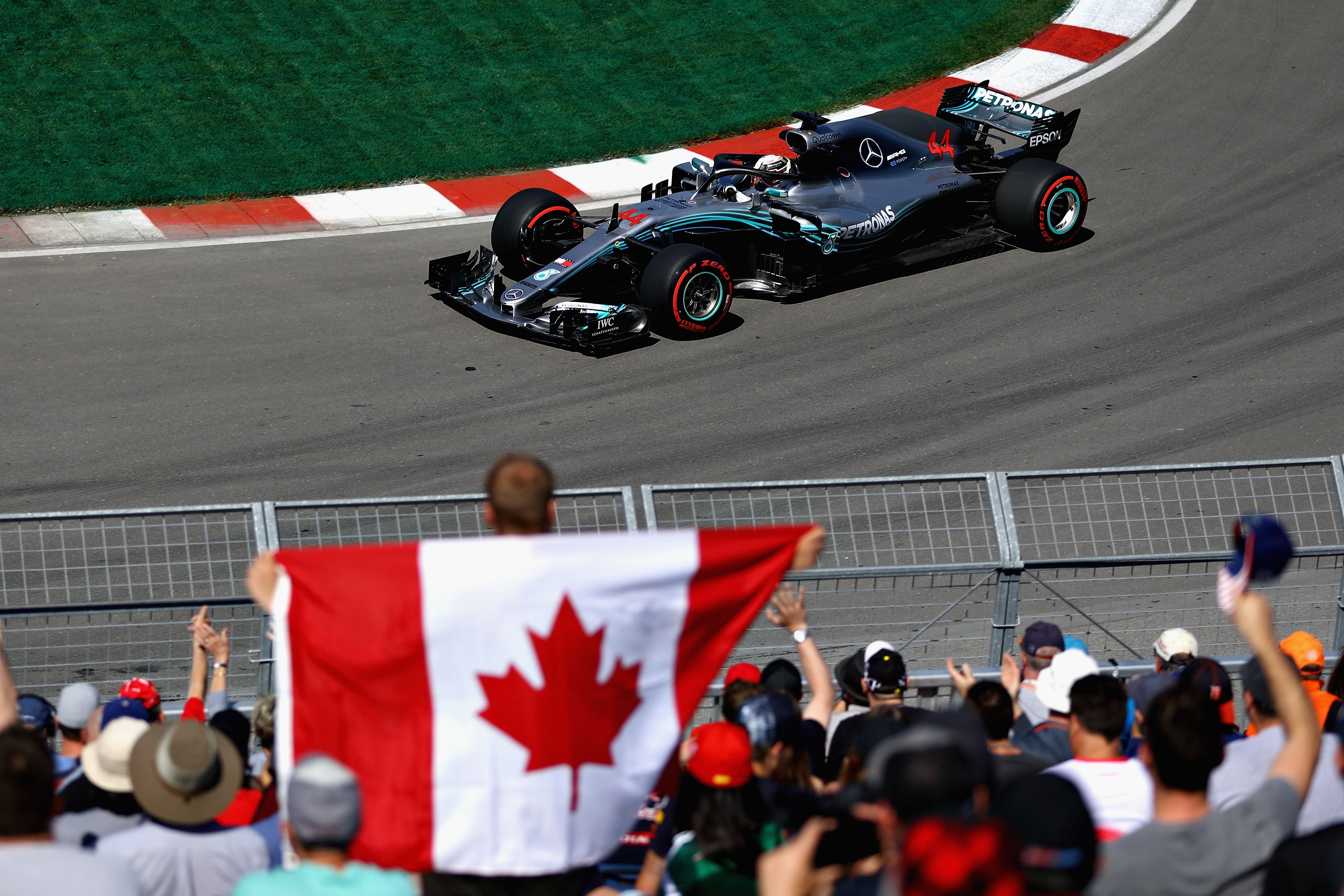 Not all Car Week events are officially off yet, though—WeatherTech Raceway Laguna Seca is reportedly still seeing if it can host its annual historic races. But, it’s hard to see how Car Week continues this year with so many of its marquee events setting their sights on 2021. 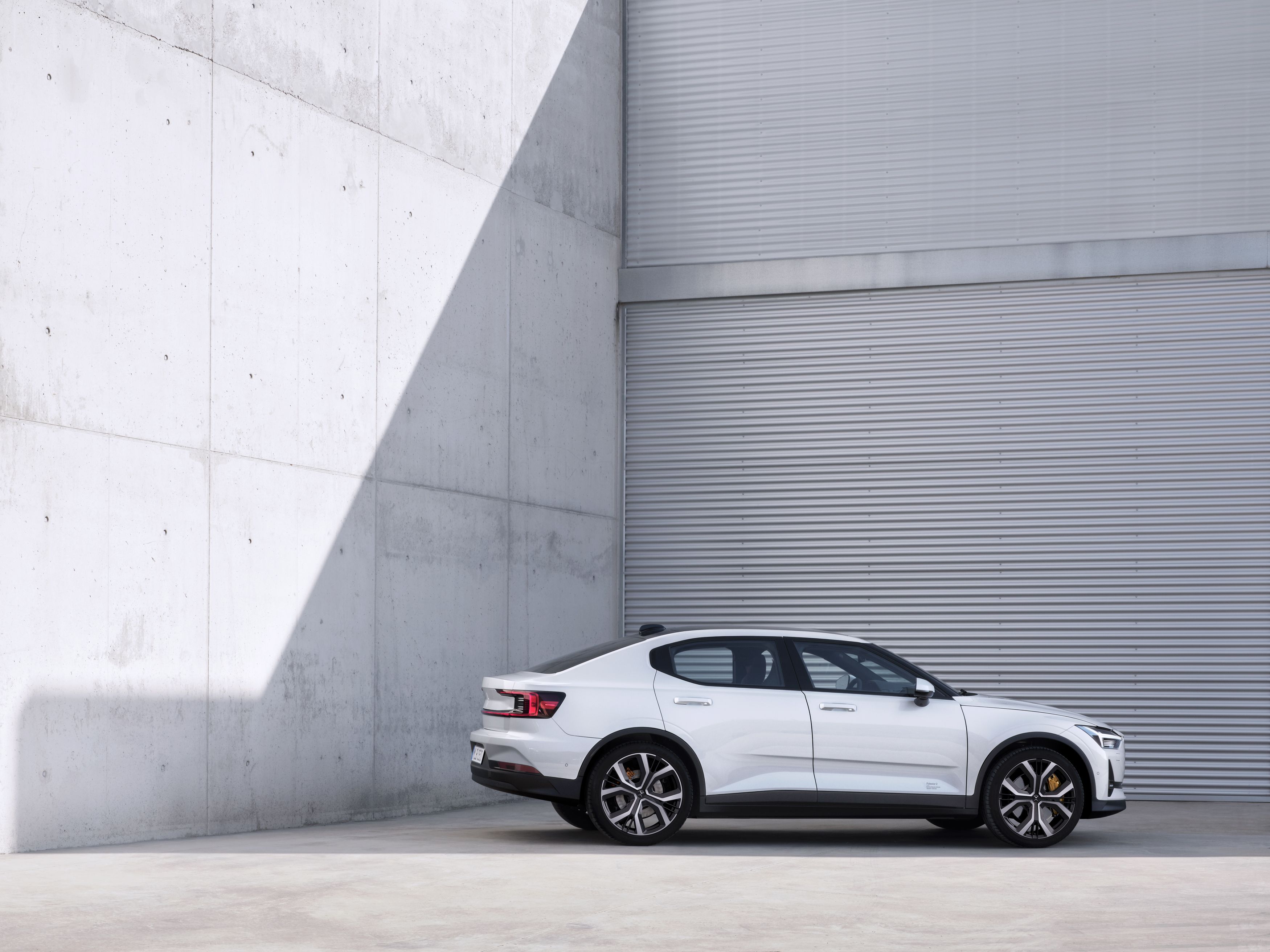 Yesterday, Volvo’s electric offshoot, Polestar, announced that the U.S. MSRP for its upcoming 2 sedan is set at $59,990, around $3000 cheaper than what originally forecast when the car debuted last year. That price makes the Polestar slightly more expensive than a Tesla Model 3 Performance—which currently carries an MSRP of $56,990 before taxes and fees—and eligible for a $2000 tax rebate in certain states. Polestar is cranking out 2s at its factory in China, and deliveries are expected to begin this summer. 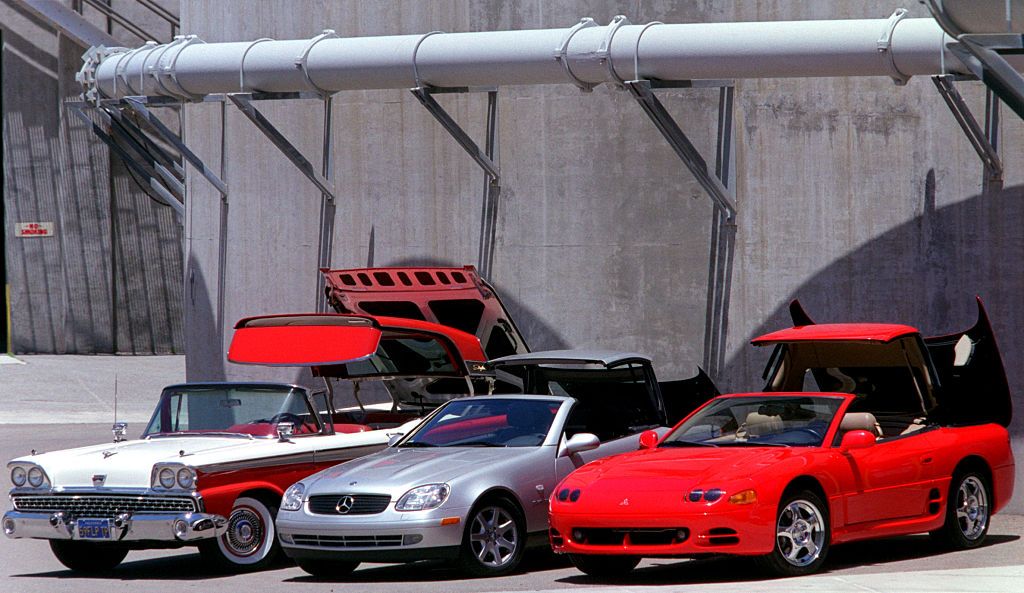 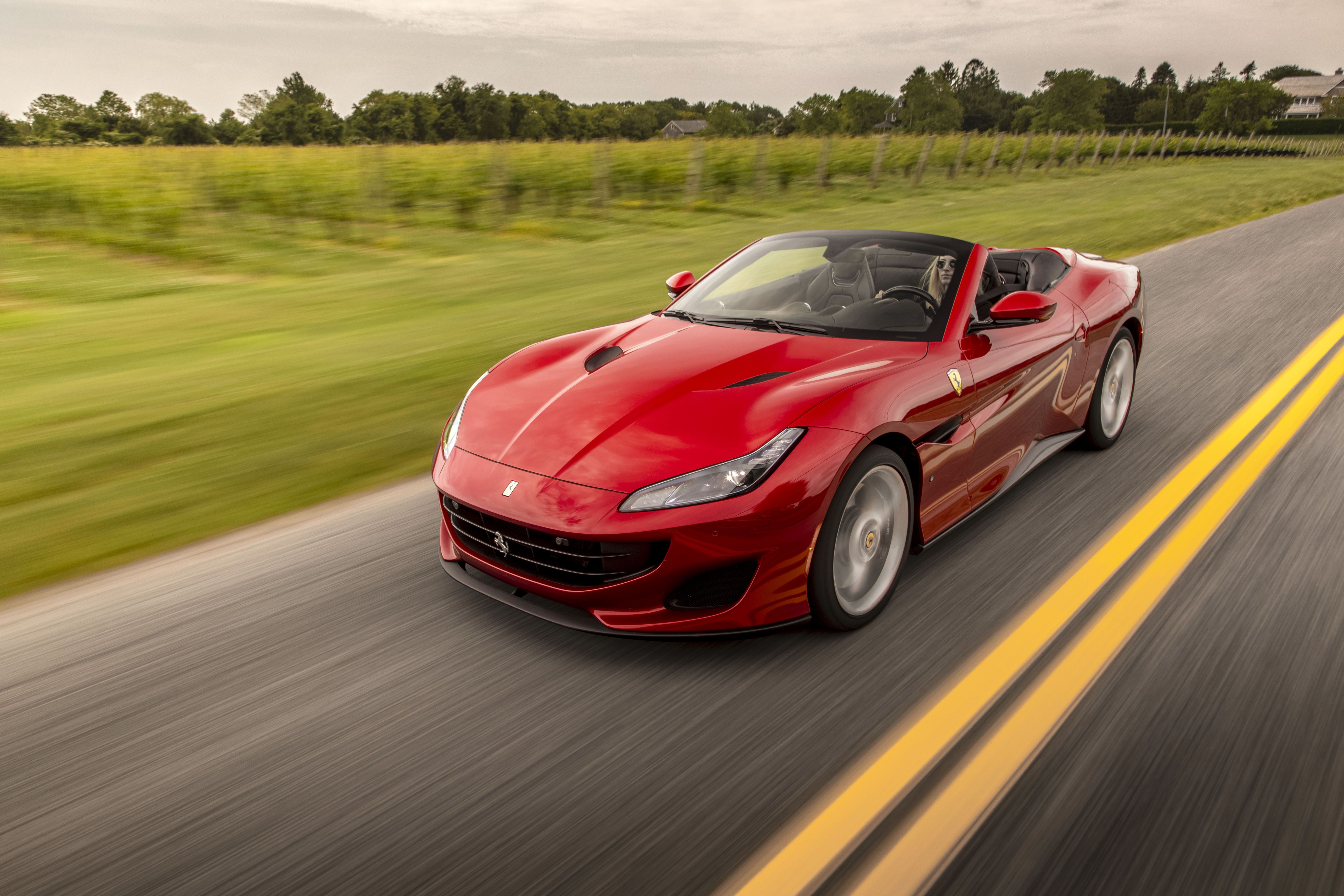 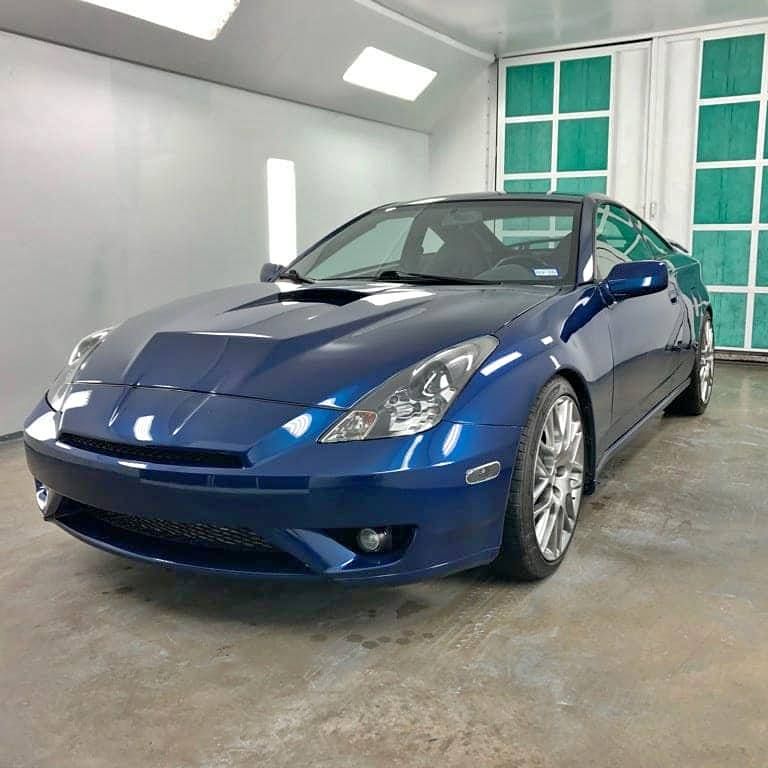