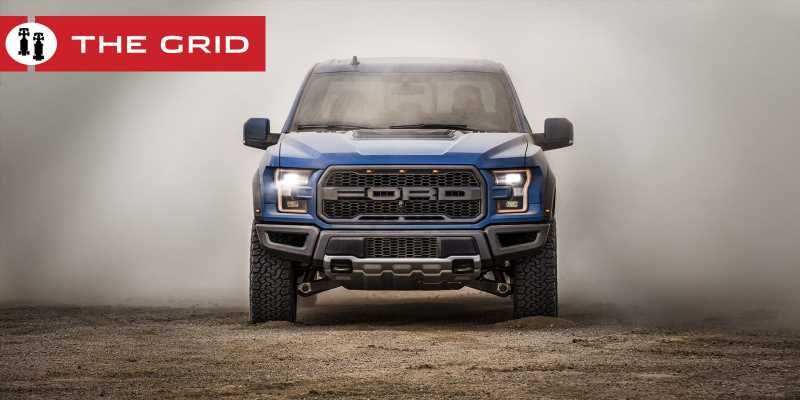 Tomorrow, Ford will pull the wraps off the 2021 F-150, the first major redesign of the pickup since it first went all-aluminum in 2014. It’s a huge deal. The Detroit Free Press reports that Ford F-Series sales generated $42 billion in revenue last year, second to only Apple’s iPhone, which generated $55 billion. The F-Series made more revenue than the MLB, NFL, NHL, and NBA combined. And the F-150 is the most important truck in the F-Series lineup. So you can see why Ford can’t afford to screw up the F-150.

Since the launch of the current generation F-150, GM and RAM have both debuted all-new competitors, but none could take the sales crown from Ford. And this new-generation F-150 will see the introduction of hybrid and all-electric powertrains, broadening its appeal further.

For years, Maserati’s top models have been powered by Ferrari-built V-8s, but soon, Maser will strike out alone. Automotive News Europe reports that a new in-house developed twin-turbo V-6 will replace the V-8 at Maserati. The new six will debut in the mid-engine MC20, where it’ll make 542 horsepower, and eventually find a home in a sub-Levante SUV where it’ll make 523 horsepower. The engine will be electrified in some capacity, boosting output to 572 horsepower.

Italy’s Mugello Circuit has been floated to hold a Formula 1 race this year, as the series looks to hold more events in Europe to make up for a delayed start and travel restrictions related to COVID-19. Yesterday, Ferrari—which owns Mugello—held a test at the track in preparation for the upcoming Austrian Grand Prix, and the track got great reviews. “It was great to once again get those feelings from a car and to do so at such a spectacular track. I really think Mugello deserves to host a Formula 1 Grand Prix,” Sebastien Vettel said. We agree.