Autocar reports that like to those Mountune-enhanced Fiestas and Focuses, MS-RT’s Transit Custom vans will soon be available straight from some UK Ford dealerships. The Welsh tuner says their beefed up vans were inspired by M-Sport’s double championship-winning Fiesta WRCs, hence the 18-inch OZ alloys, the Einbach lowering springs, and the wild bodykit. 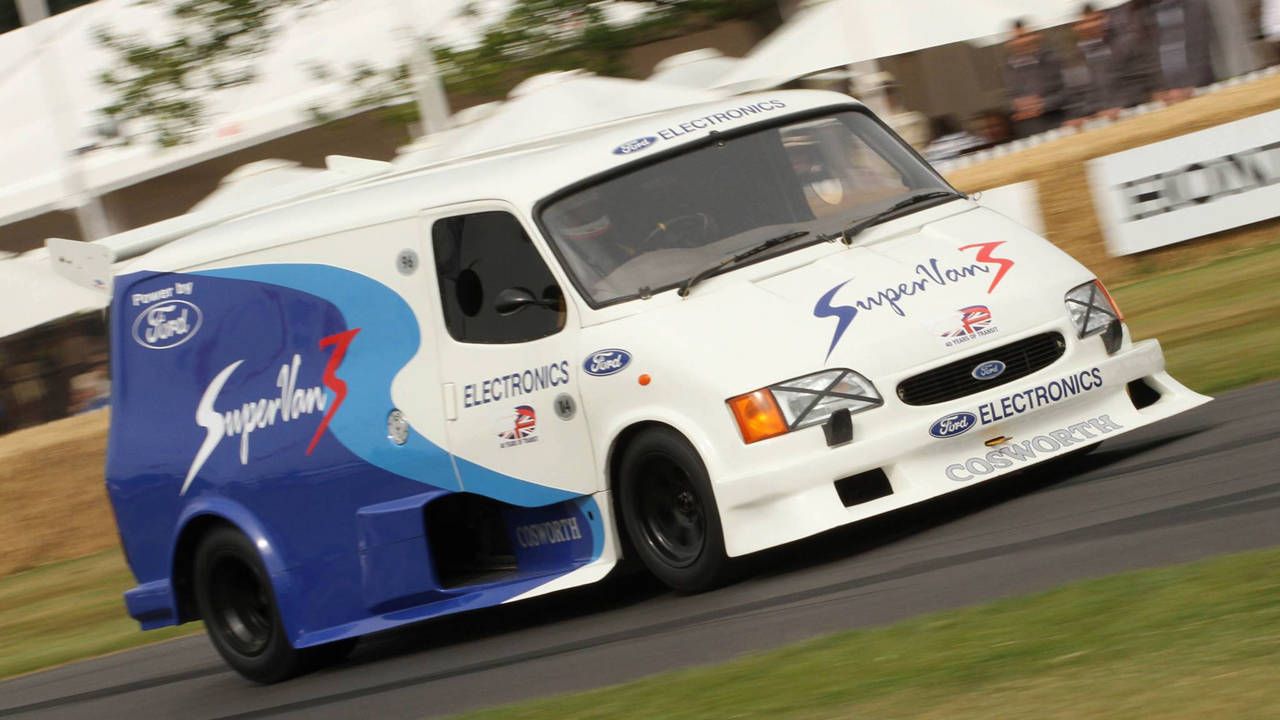 The Transit has been the default workhorse of Britain since its introduction in 1965, and while MS-RT’s new Customs don’t quite match the performance of Ford’s Supervans or Jaguar’s XJ200 powertrain mule Transit, they do offer almost as much practicality as a base diesel would. 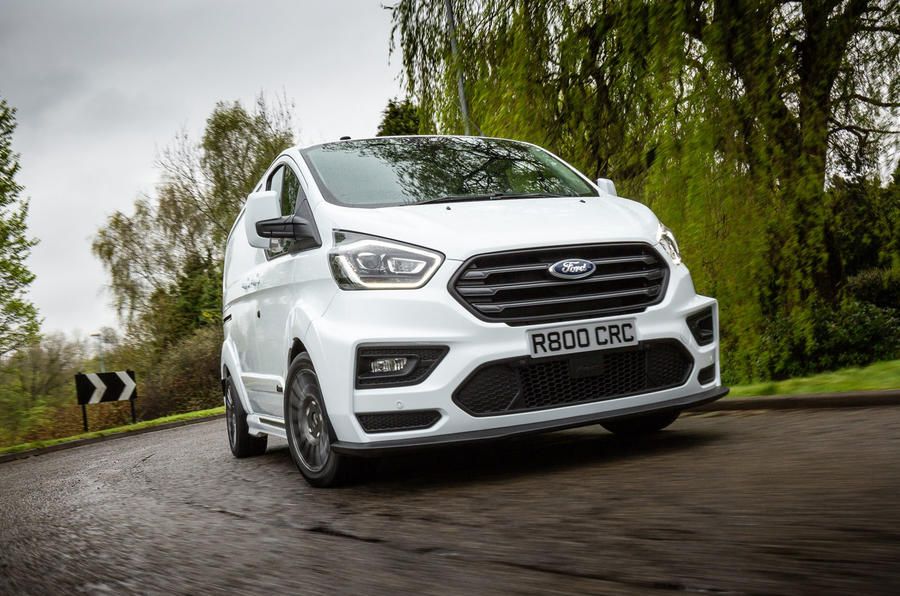 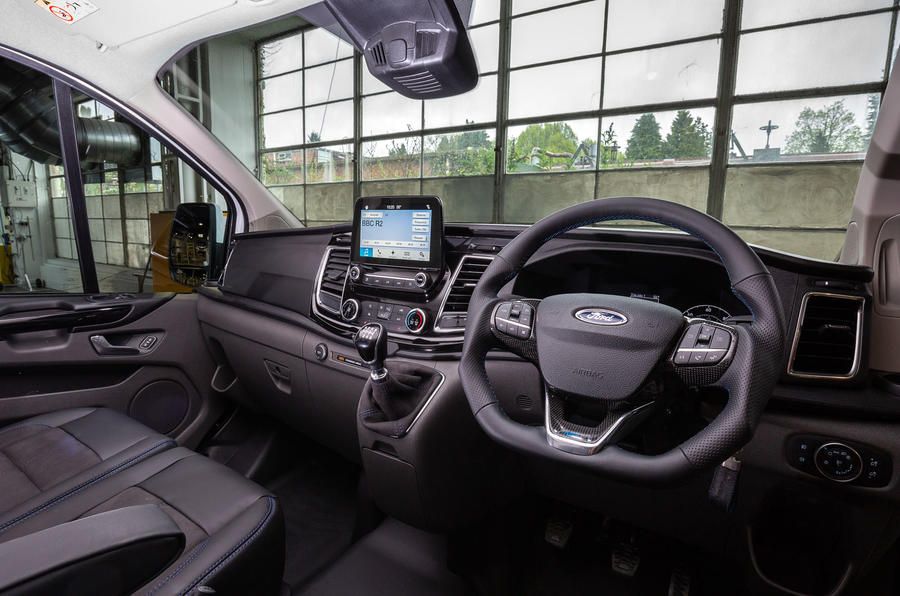 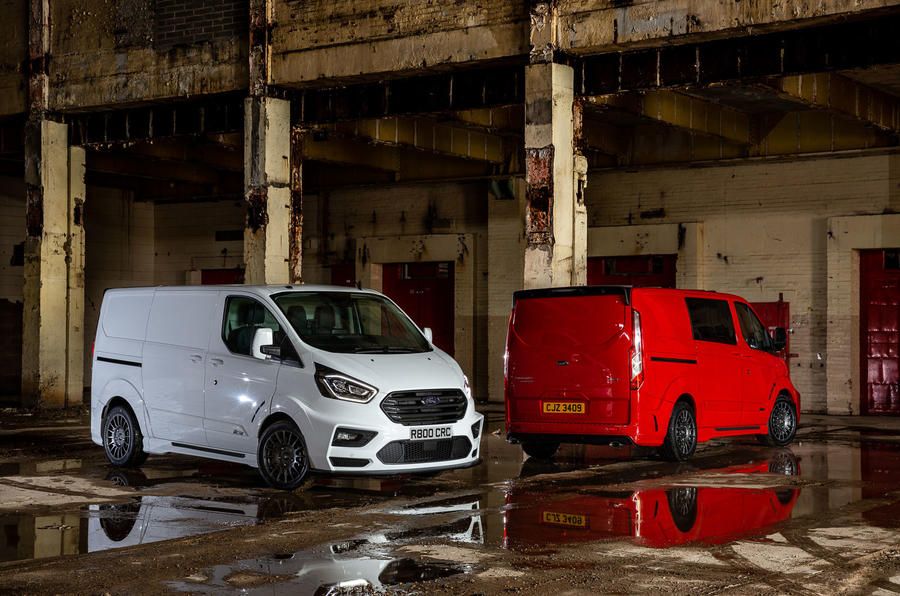 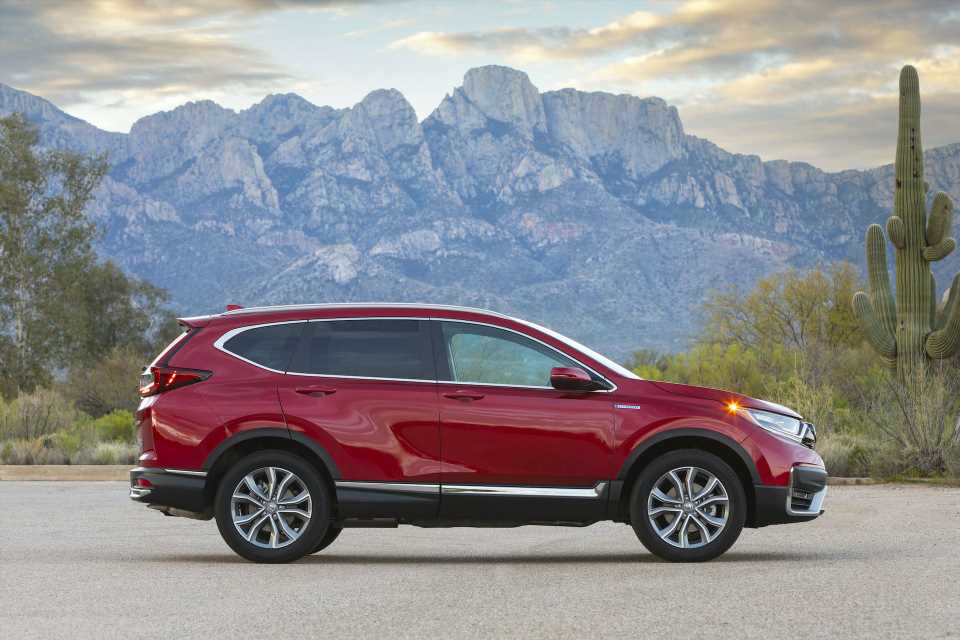 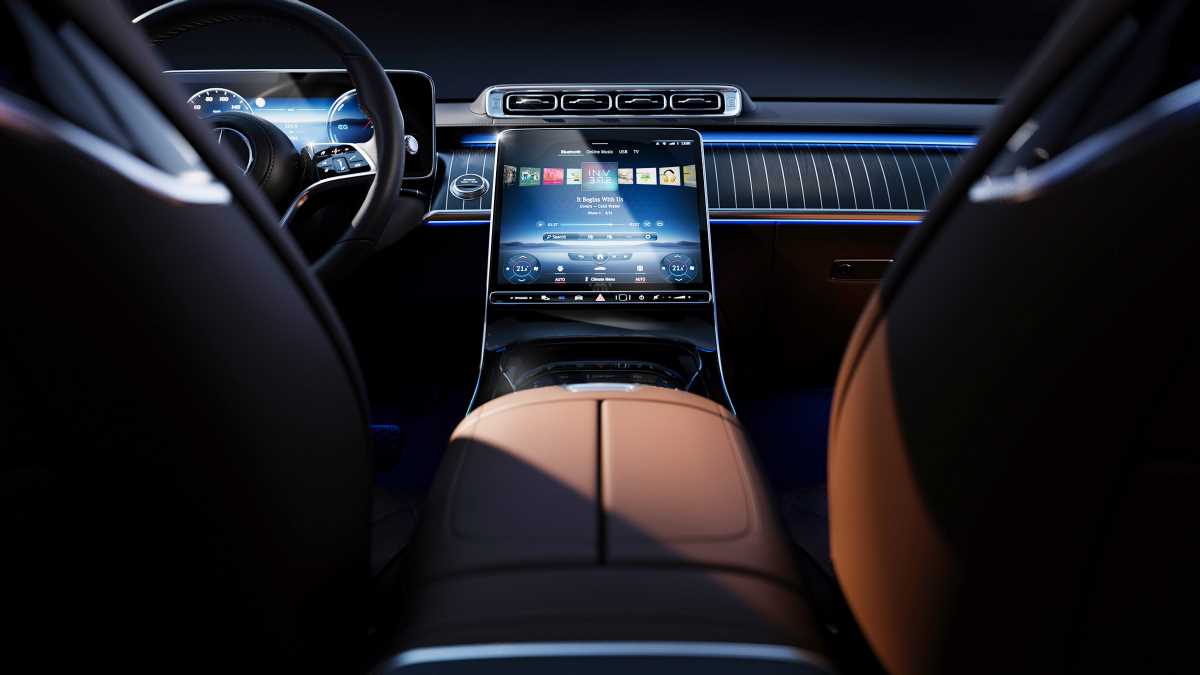 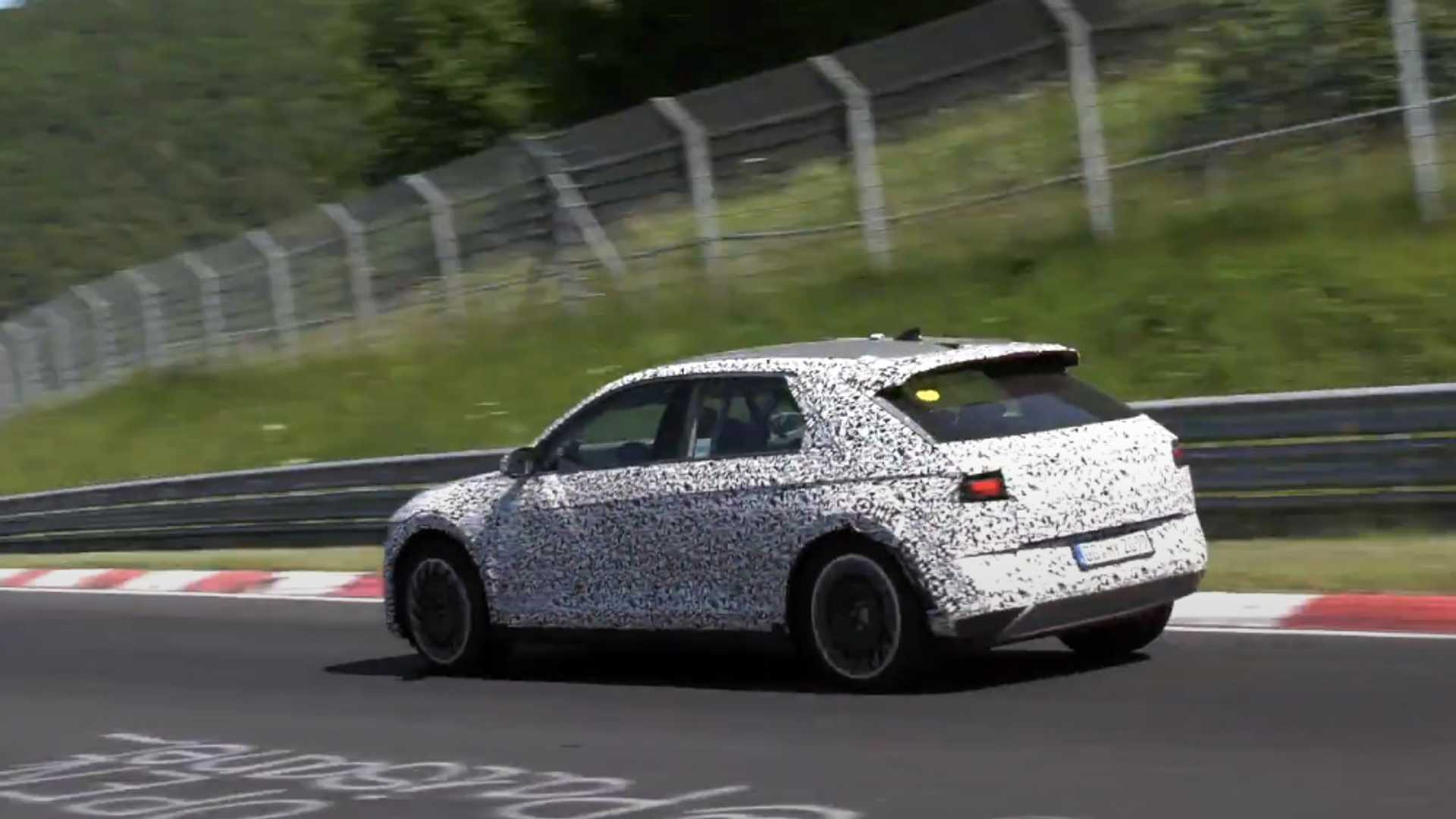 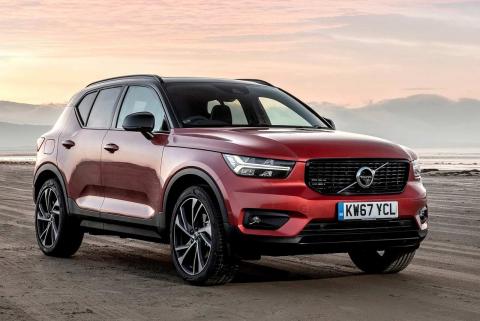 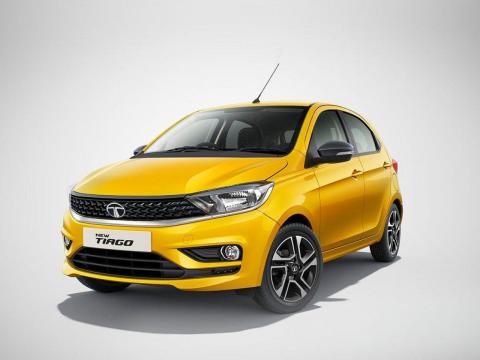 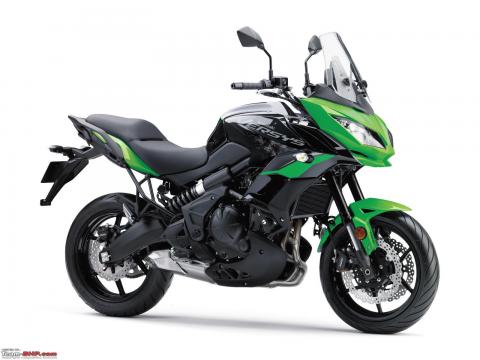 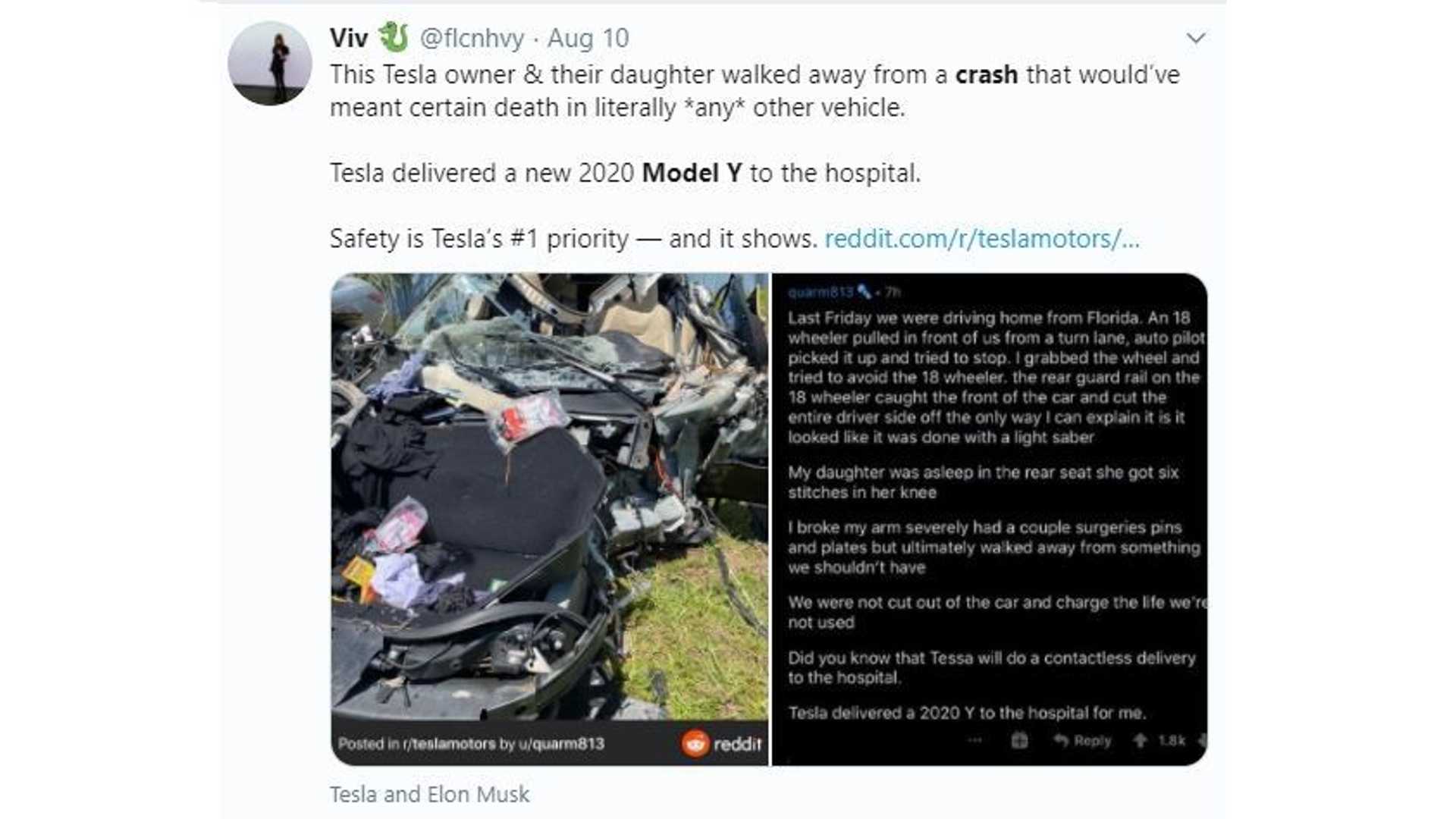