A production milestone achieved in a landmark year for Mini – so which one should you buy? 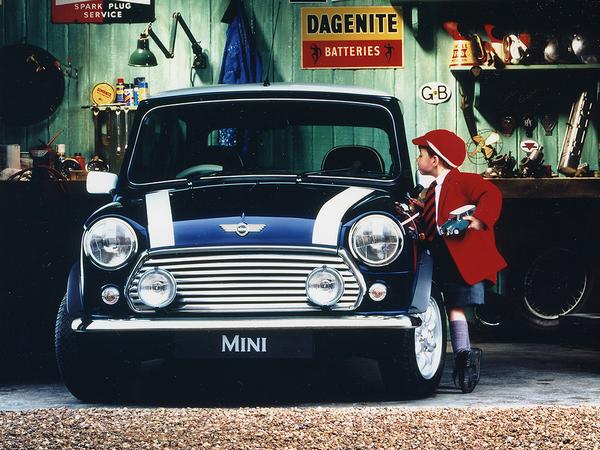 Everybody has a Mini story of some description or another, be that having grown up with one as family transport, a first car as an eager teenager, or an all-consuming restoration project that’s just a few more hours from being finished – honest. In the past 60 years it’s become an icon of such stature that it’s probably transcended the automotive realm to sit alongside the people, buildings and food that have come to define Britain. The country would certainly be quite a lot different without the Mini.

Anyway, a This is Your Life for the Mini this can’t be – we’d be here all week. And its reputation doesn’t require any further embellishment. Instead the 10 million mark seemed just the right time to celebrate the Mini once more in its 60th year, and see what’s on offer in the classifieds for those keen to discover what it’s all about. Or, in many cases, rediscover…

Broadly speaking, because the history lesson could take another 60 years, the original Mini was split into seven generations, with body, engine, interior and equipment tweaks along the way. For the full lowdown on Mini history, see this excellent guide – and set aside a lot of time. 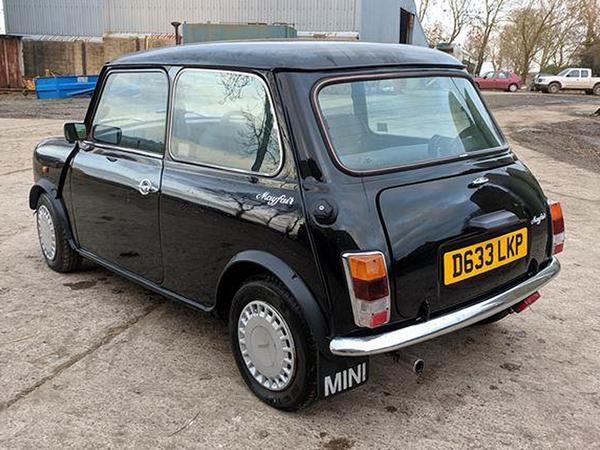 But across 41 years and goodness knows how many different versions, a total of 5,387,862 were made. Which means a couple of things: somewhat amazingly, that nearly five million ‘new’ Minis have been made since 2001 (we’ll get to those soon), and that there should still be plenty of classics for sale, even with their propensity to rust.

It should come as no surprise that the days of buying a Mini for three steak bakes and a copy of Razzle (or so the stories seem to go) are long gone. In 2019 you’ll need at least £4,500 for one, though it does mean the choice between a fully restored one or this rip-snorting Mayfair, rebuilt with 115hp and a host of modifications.

And this is the joy of classic Minis; whatever the budget, there’s a huge wealth of cars available – despite their ostensibly similar billing as derivatives of the Issigonis concept. At £10k you could buy this mint 1998 special edition in Brooklands Green and with a low mileage, or this former race car, unused since a rebuild and ready to hit the track. 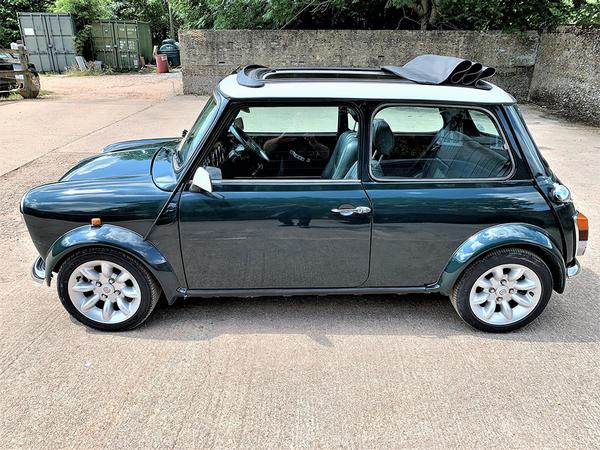 Spend a little more and it’s possible to pretty much book-end the classic Mini story, with this 1961 Deluxe on offer at £12k (with just three owners from new) and this Last Edition – the names must have run out by then – for sale at £15,495 and on a 51 plate.

Then we’re into the sublime, ridiculous and everything else. Ever wanted to recreate the chase scene from The Italian Job? There can’t be many who haven’t. Now you can, with this trio of liveried, backdated cars on sale at £35k; all are similarly low mileage and even come with imitation gold bullion in the boot. Don’t say you’re not tempted…

Those with more extravagant tastes might be interested in this £70k Mini, one of the very rare 1,071cc Cooper S models, made only in 1963 and 1964 before the 1,275cc took over. With only 30 miles completed since restoration, it’s said to be “as good as a brand new Mini”… 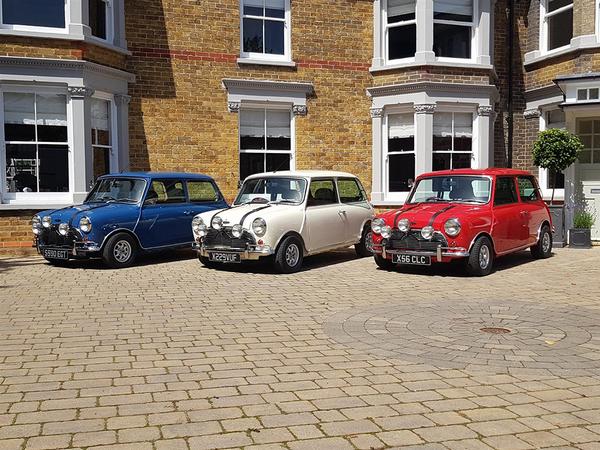 So that’s the old car, but what about the new? It does, after all, now represent nearly half of those 10 million cars made in its assortment of bodystyles. Which we’ll largely ignore, for the sake of brevity, to focus on those most PH-worthy. For those willing to accept a less than perfect car, a R53 Cooper S can be yours for Shed money. Doubling that budget, meanwhile, gets either a really good supercharged car or an early, turbocharged R56.

At £6,000 the new Mini world is your oyster, the choice there being between Clubman S, cabrio, track car or super low mileage original.

It’s pretty easy then to get very, very lost – there are 623 cars listed on PH just under ‘Cooper S’ alone – so we’ll only draw your attention to a few more notable 21st century Minis. This JCW R53 (with 210hp, don’t forget), is just £5k, which arguably looks even better value when you consider more than double that is required for a GP that has just 5hp more. A Mini of greater significance, sure, but that is a chunk more cash. 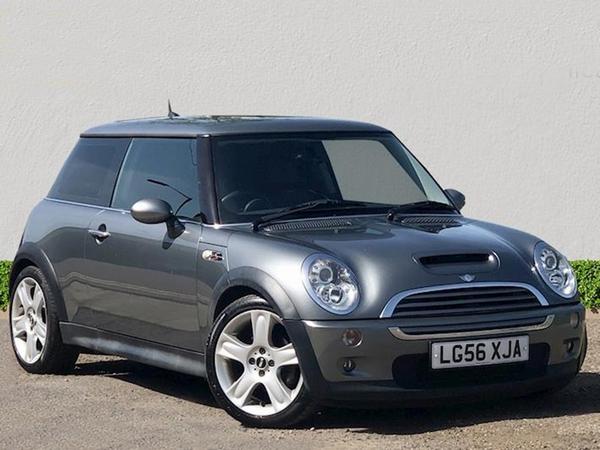 That the GPs of both generations have held their value so well reflects the esteem in which they’re held, and it means owners lose precious little when it comes to resale. At least £19,000 is needed for the turbocharged GP2, and anything up to £32,000 currently being asked. They never were cheap, these new Minis…

Speaking of which, what better place to end our 10 million Minis missive than with the most expensive new one to be found? Here goes: for this Cooper S Works loaded to the nines with kit, set aside £39,991… A Mini, even for the biggest budget!

Search for a classic Mini here

Search for a BMW Mini here 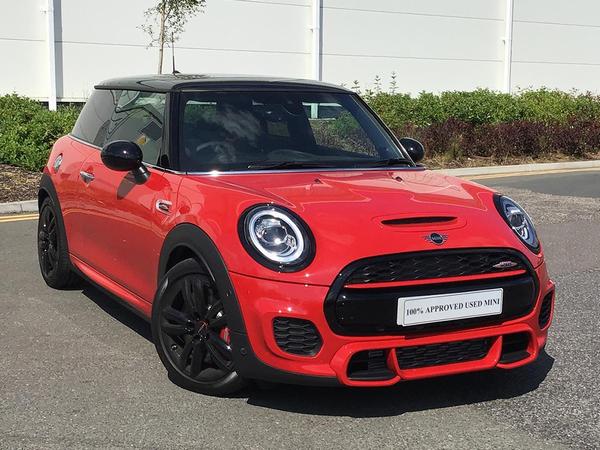