Older A6 and A8 models cheaper than ever, too.

Audi has shiny new A6 and A7 models, which will go on sale in the United States in the next couple of months. What better time to buy the previous generation models with a huge discount?

CarsDirect is reporting dealers of the German company are now allowed to offer customers big savings before the new model year vehicles arrive. Through November 30, dealers are given something called a Marketing Allowance, which reduces the prices of all A6 and A7 versions by $10,000.

But what is probably the best part of Audi’s November discounts is the price of the range-topping RS7, which is now eligible for a huge $17,500 incentive. Doing the math shows you can now have one for at least $115,875 versus $132,675 before. If you add the $1,000 loyalty discount when buying through Audi Financial, the discount for the RS7 is $18,500. That amount of money will buy you a brand new Volkswagen Jetta.

While you are considering Audi’s latest offers, the company is working on the next-generation RS7. We’ve seen prototypes lapping the Nurburgring and we expect the see the final production version in the first half of next year. Before that, probably even before the end of 2018, Audi will show the new S7. 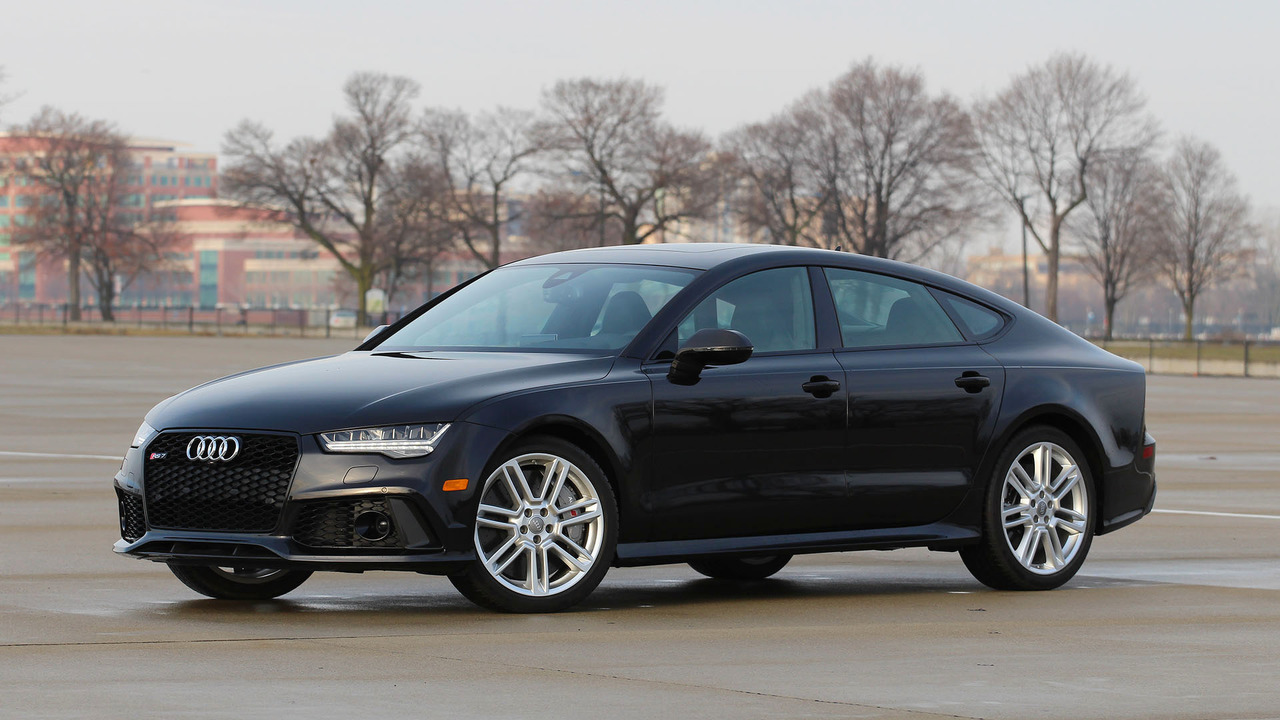