Topline: The tenth generation Civic, which made its way into showrooms in late 2015 as a 2016 model, is on the receiving end of a handful of interior and exterior updates along with new standard equipment for its fourth year of production.

What’s New: Civic’s refreshed design is subtle—blink and you’ll miss it. A new black upper wing found on top of the grille replaces the previous chrome finish. The front and rear bumpers have been reworked and new wheel designs are available for both Sedan and Coupe. The 2019 Civic also brings with it a new trim, Sport, which slots between the existing LX and EX trims. Sport adds a touch of aggressiveness with a rear spoiler, 18-inch wheels and is paired to the 2.0-liter four-cylinder VTEC engine. Inside is a 7-inch touchscreen display with the physical volume knob having made its triumphant return. Honda Sensing, an advanced suite of safety features, is now standard on Civic.

What You Need to Know: Civic will continue to be offered with a choice of either a 2.0-liter inline-four or 1.5-liter turbocharged four-cylinder engine good for 158 and 174 horsepower, respectively. Pricing and availability for the 2019 model have not yet been disclosed, however, when The Drive reached out to Honda, a spokesperson stated, “both of those [will be announced] as we get closer to launch.” The 2018 Honda Civic starts at $18,940 for the base model. 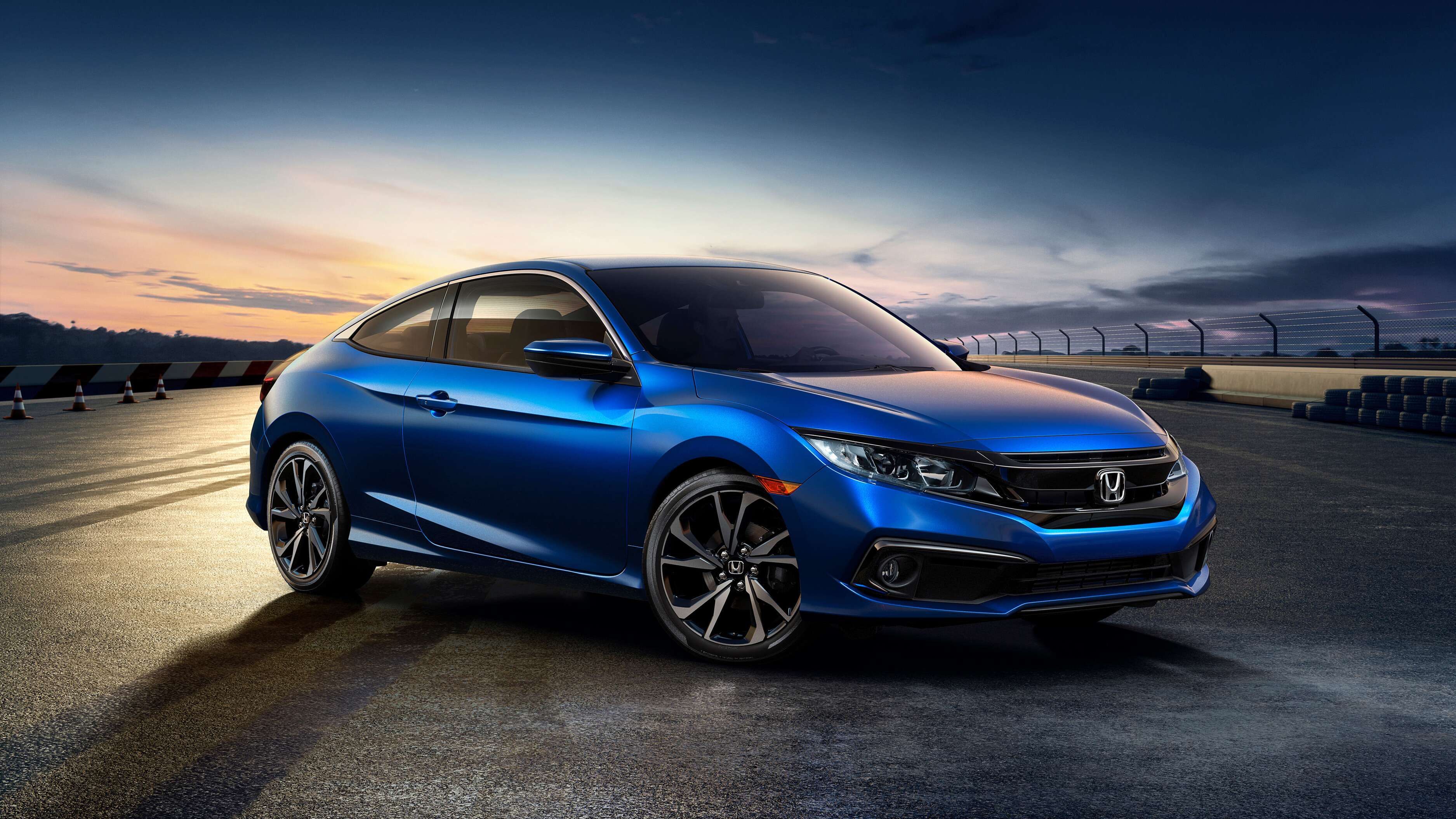