Volkswagen has finally pulled the wraps off the 2019 T-Cross compact SUV after multiple teasers. The 2019 Volkswagen T-Cross was revealed at an event in Amsterdam and is positioned below the T-Roc in the company’s line-up. The Volkswagen T-Cross is also the automaker’s first-ever small SUV and will be competing against the likes of the Hyundai Creta, Nissan Kicks, Renault Captur among others in the segment. The T-Cross adds to the Volkswagen’s growing SUV portfolio as more and more buyers are switching to smaller SUVs instead of hatchbacks or sedans. Globally, the T-Cross will be offered in two versions with the European market getting the short wheelbase version, while emerging markets will get the long wheelbase version. 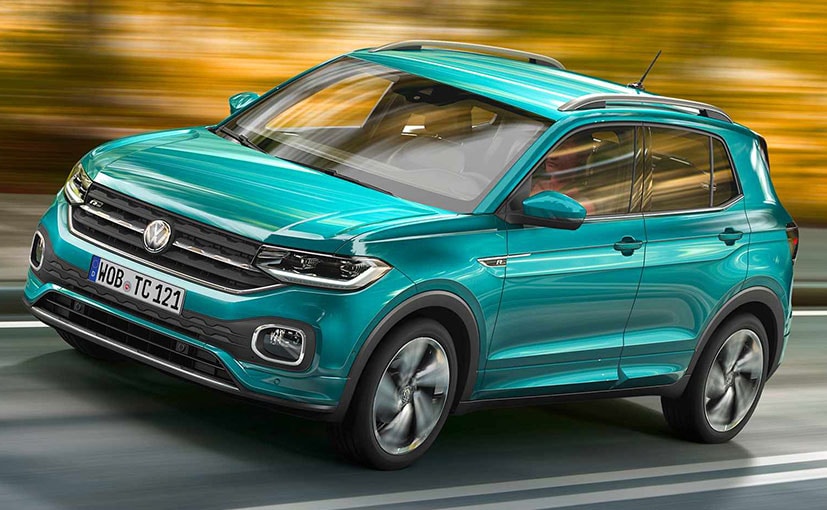 The Volkswagen T-Cross is based on the MQB A0 Platform

The Euro spec Volkswagen T-Cross is based on the MQB A0 platform and measures 4.11 metres, while the longer version measures 4.19 metres for markets like India, China, Brazil among others. The wheelbase on the longer version measures 2.65 metres while the height is 1.56 metres. The added length should make for a more liberated cabin with improved legroom in the second row, while the boot space will also see improvement. 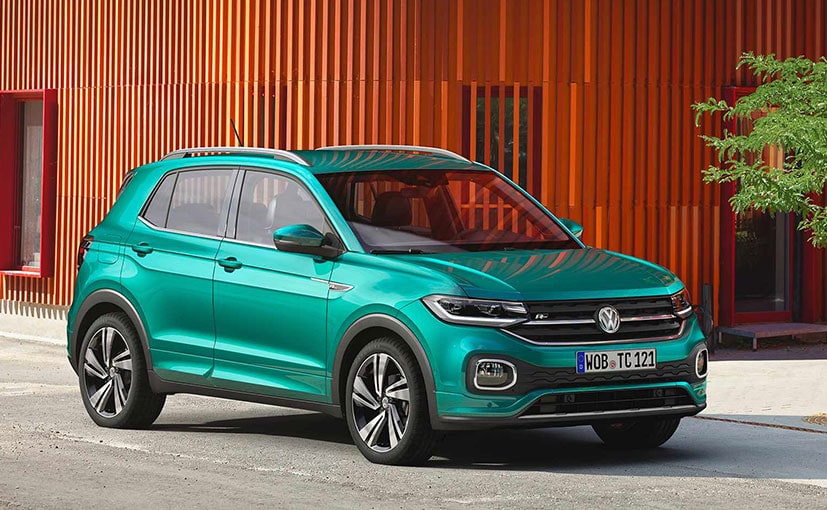 With respect to the design, the Volkswagen T-Cross looks smart and very urban in its appeal. The fascia on the model for emerging markets has been tweaked a little with wider headlamps and grille, while a chrome line below the grille lends a plush look to the model. The SUV gets all the rugged elements as well including the black cladding on the bumpers and faux aluminium panels. At the rear, the model sports LED taillights with a horizontal bar that runs between the taillights. The T-Cross is finished with a contrast coloured roof, which is the trending personalisation option for most young buyers 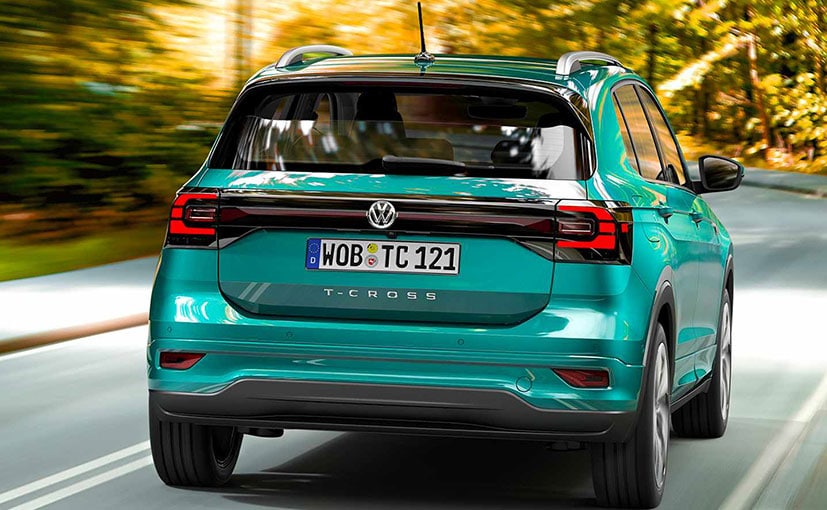 The Volkswagen T-Cross ports LED taillights with a horizontal bar that runs between the taillights.

Inside, the Volkswagen T-Cross gets a familiar dashboard shared with the Virtual sedan, complete with ambient lighting, 10.2-inch digital instrument console, automatic park assist, 8.0-inch touchscreen infotainment system, panoramic sunroof and more. You also get a drive mode selector on the SUV. 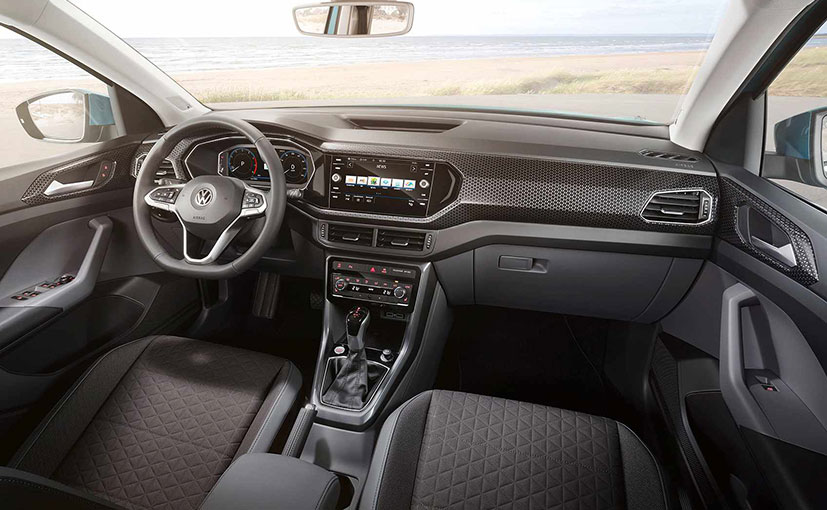 The cabin of the Volkswagen T-Cross gets a 10.2-inch digital instrument console

The T-Cross comes standard with a 1.0-litre turbocharged three-cylinder that’s available in two iterations with either 94 bhp or 114 bhp. There’s also a 1.6-litre turbodiesel four-cylinder unit with 94 bhp on offer. A more powerful 1.5-litre petrol will also join the lineup soon. Depending on the engine, the Volkswagen T-Cross comes with a five- or six-speed manual gearbox or a seven-speed dual-clutch gearbox. All versions of the T-Cross are front-wheel drive.

The T-Cross is expected to come to India by 2020 and there’ll also be an SUV on similar lines coming from the Skoda stable.