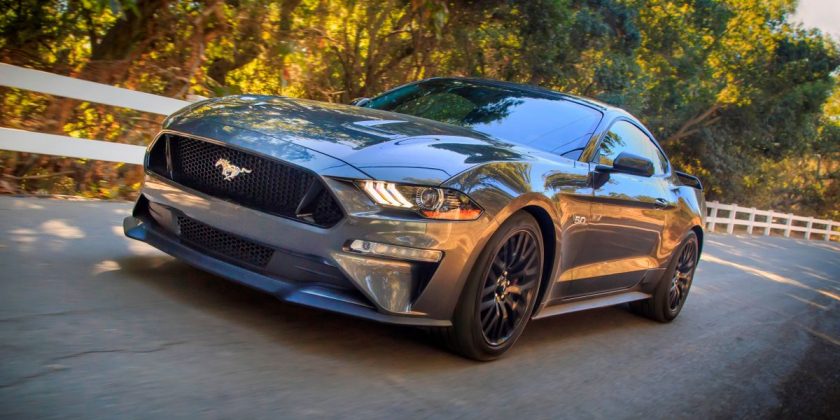 If you own an automatic 2020 Ford Mustang, you might soon be getting a letter through the post. The NHTSA has triggered a recall of 38,005 examples of the car built from 4 March 2019 to 13 August 2020, owing to an issue with the brake pedal.

The NHTSA’s recall notice states that the “brake pedal bracket may fracture during sudden stopping,” although Ford says it – thankfully – doesn’t know of any accidents caused by the defect. Six-speed manual versions of the car aren’t affected.

The issue is down to a switch from nylon to polypropylene as the material used for a bracket in the pedal assembly, something which resulted in “reduced robustness”. Which isn’t a description you’d ever want to be associated with a brake pedal.

Dealers were set to be notified of the issue by 24 September, while owners can expect to hear from 16 – 20 November 2020. The offending pedal/bracket assembly will be replaced by dealers for free. Anyone wishing to call Ford regarding the problem is instructed to do so on 1-866-436-7332, using the reference number 20S52.

This is recall number three for the 2020 ‘Stang, and by far the largest yet. The 20MY version of the car was first recalled on 8 May for an insufficiently long ‘out of park’ warning chime with 10,460 affected. Just 24 were recalled later that month for a “misaligned” front camera which could cause issues with the Pre-Collision Assist, Lane Keeping System and other features.