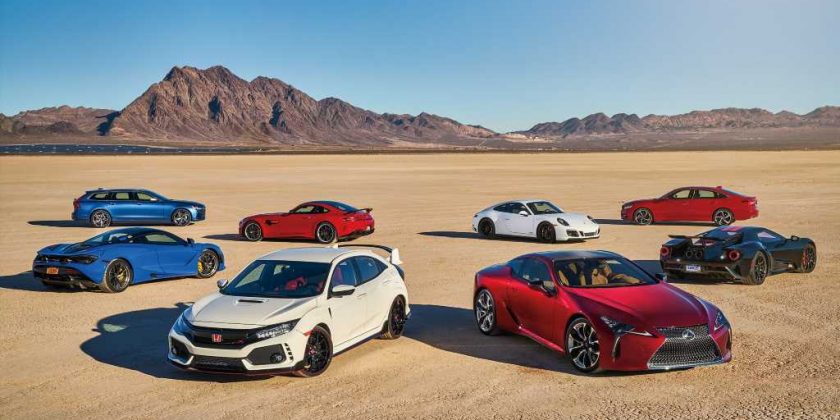 You just knew the 2021 Jeep Wrangler Rubicon 392 was going to be skin-tinglingly expensive. When it’s fairly easy to load up a normal Wrangler with one of its gas four- or six-cylinder engines—not to mention its pricey diesel V-6 option—past the $60,000 mark, there was no way the long-awaited V-8-powered Wrangler wouldn’t have at least a seven in front of its price tag.

Lo and behold, Jeep has released pricing for the new Wrangler Rubicon 392 Launch Edition, and it starts at $74,995. That’s $24,030 more than the next-priciest Wrangler’s ask and barely less than it’ll cost you to buy a Levante luxury SUV—sold through Jeep parent Stellantis’ Maserati division. We needn’t list all the mainstream compact SUVs the limited-edition Wrangler is pricier than (all of them), but we will toss one more comparison your way: The Rubicon 392 will cost you more than even hotted-up compact luxury crossovers such as the BMW X3 M and twin-turbo V-8-powered Mercedes-AMG GLC63. The Wrangler even costs more than the one-size up Jeep Grand Cherokee SRT and Dodge Durango SRT SUVs, with which it shares its 470-hp, 470-lb-ft 6.4-liter V-8 engine. Crazy? Not if you just have to have a Wrangler with a V-8 packing 185 more horsepower than the Wrangler’s standard-issue 3.6-liter V-6 and a factory warranty.

Don’t worry, customers can shovel more cash at their local Jeep dealer with plenty of extra-cost options, including the nifty—and $4,395—Dual Door Group (two sets of doors, one with lower sills for more open-air fun) and the $2,000 Sky One-Touch power-sliding canvas roof. Add both, and you can push your ultimate Wrangler’s price tag over eighty grand.

All Ate Up With Features (and Motor)

We say “pretty much fully loaded” only because, well, there are a few curious omissions from the 392’s standard features list. Why, on a $75,000 Wrangler, is a tow hitch a $350 extra? We could see that being, say, a no-cost option, so that off-roaders not keen on dragging a hitch on obstacles could avoid it—but 350 bucks? Ditto the $525 hardtop headliner pads. Maybe Jeep wants customers to have the choice of more of that Hemi V-8 engine noise reflecting off the inside of the Wrangler’s plastic hardtop—but, like, again, why not make it a no-cost deal? At least buyers who want a soft top (the hardtop is standard) can have one for $0, and the dual-top group (both hard and soft roofs are included) costs less here than on other Wranglers, a mere $1,300.

Is this worth it? Depends on how muscled your Jeep wave hand is. If you absolutely must have the Wrangler with a V-8 and don’t feel like paying similar money (or more) all-in for the same result from an aftermarket conversion, well, Jeep’s got you by the rock rails and knows it. Start saving up, because the Wrangler Rubicon 392 Launch Edition drops this spring.