GM’s getting rid of old base models for the 2022 model year.

In a similar move to the 2022 Chevy Equinox, the GMC Terrain will also get an increase to its base price for its mid-cycle update for the next model year. The starting price goes up to $2,900 but we’d be remiss not to mention that this is actually because the company’s dropping the current SL base trim. 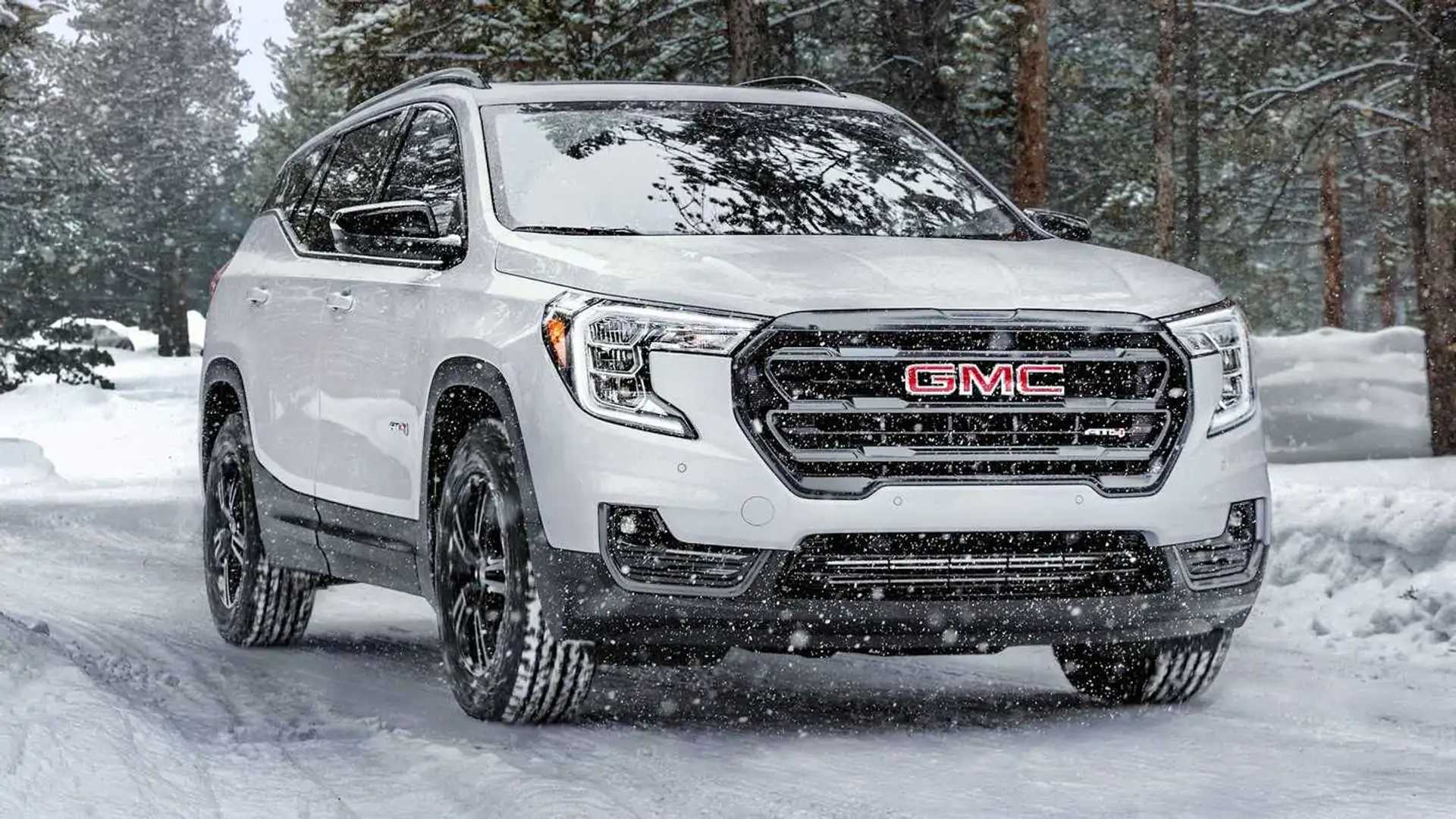 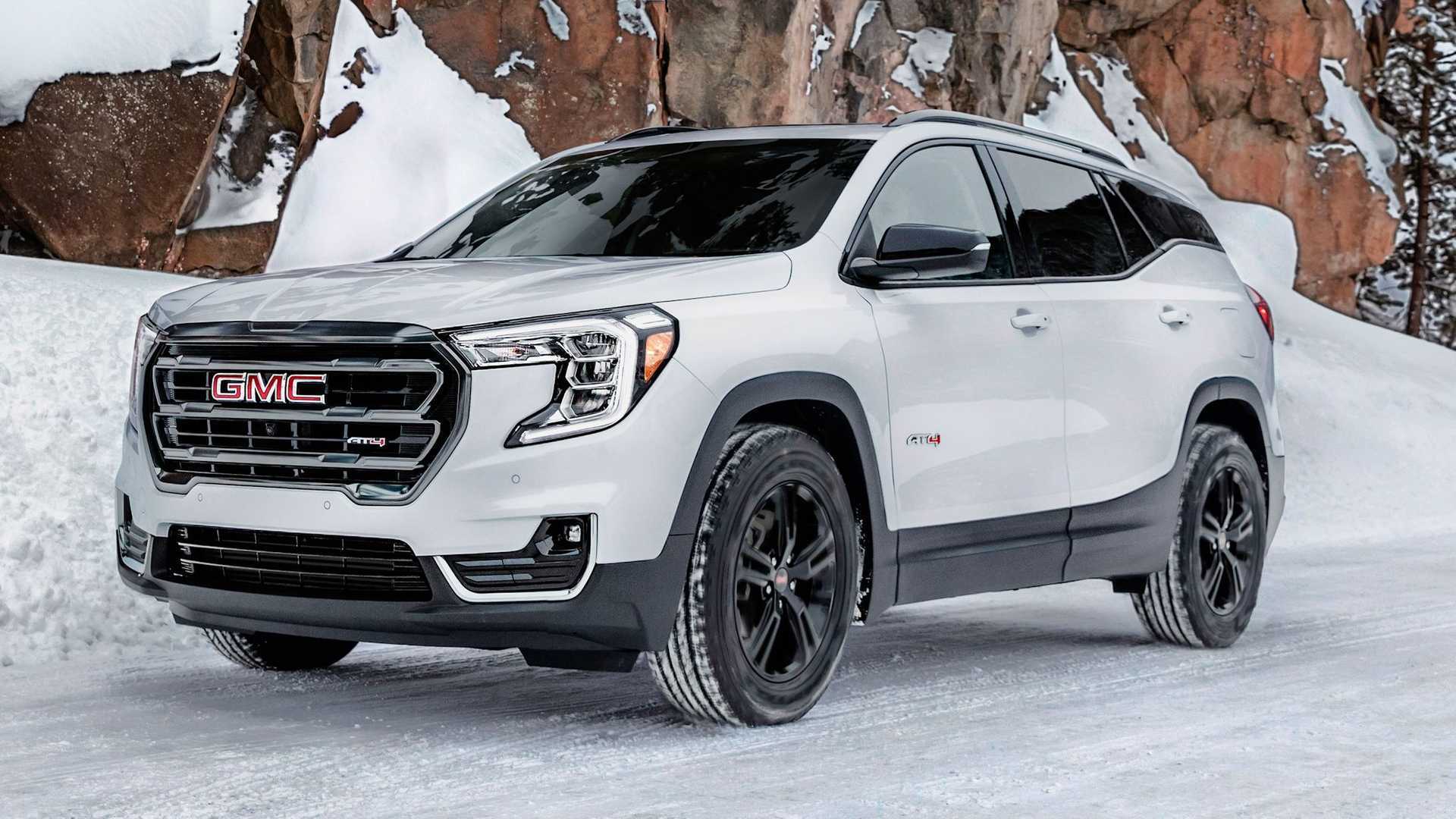 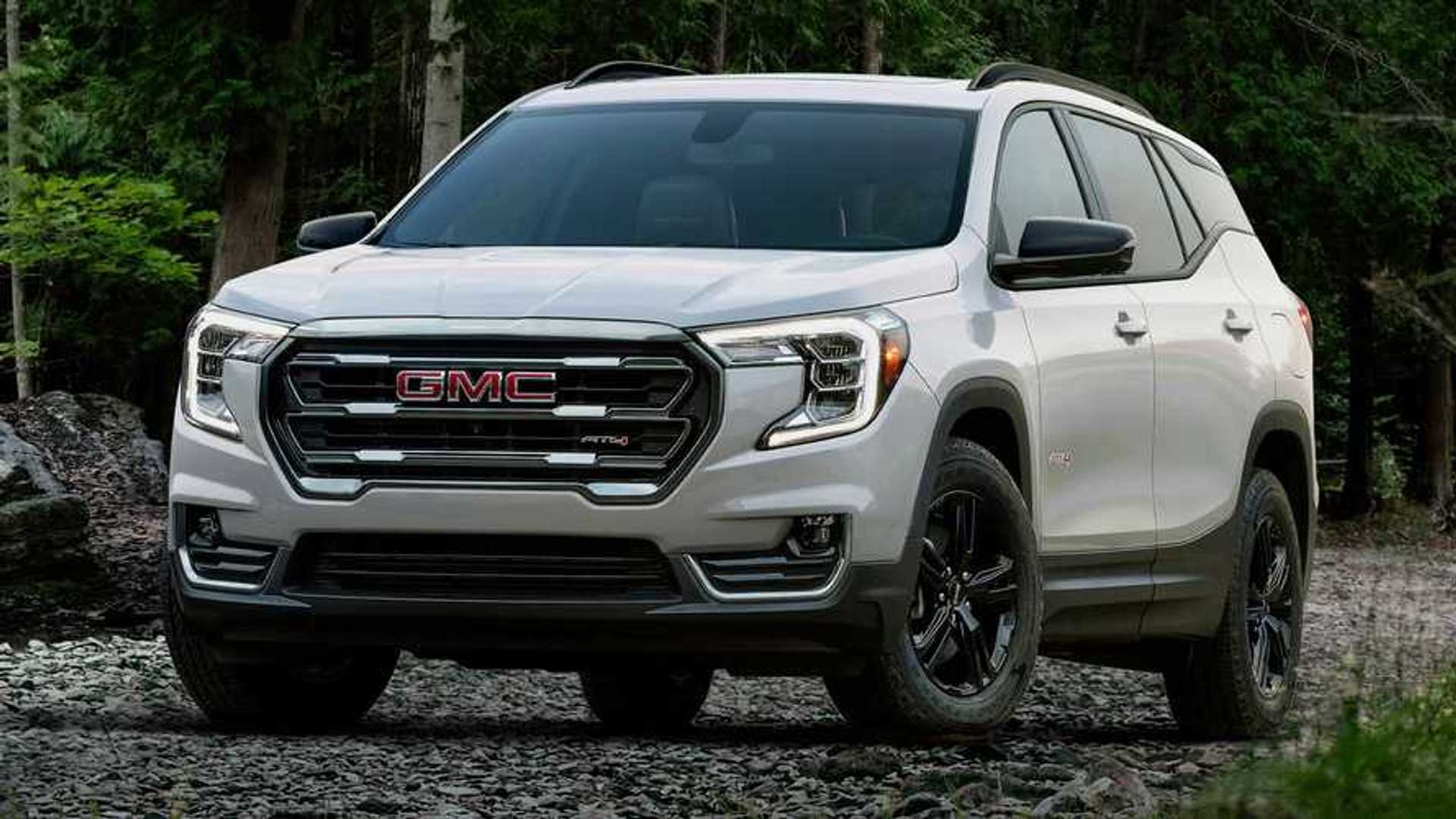 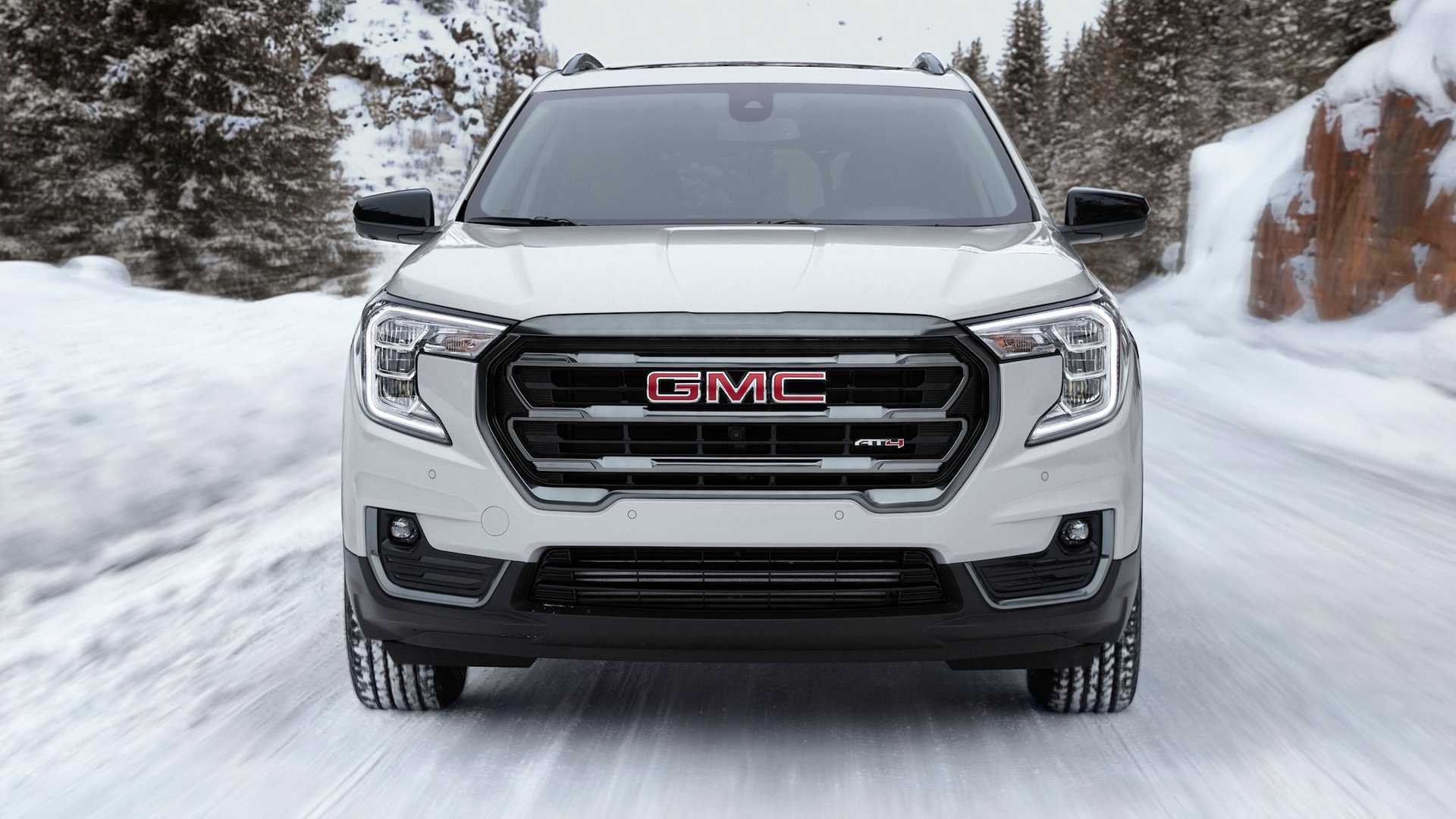 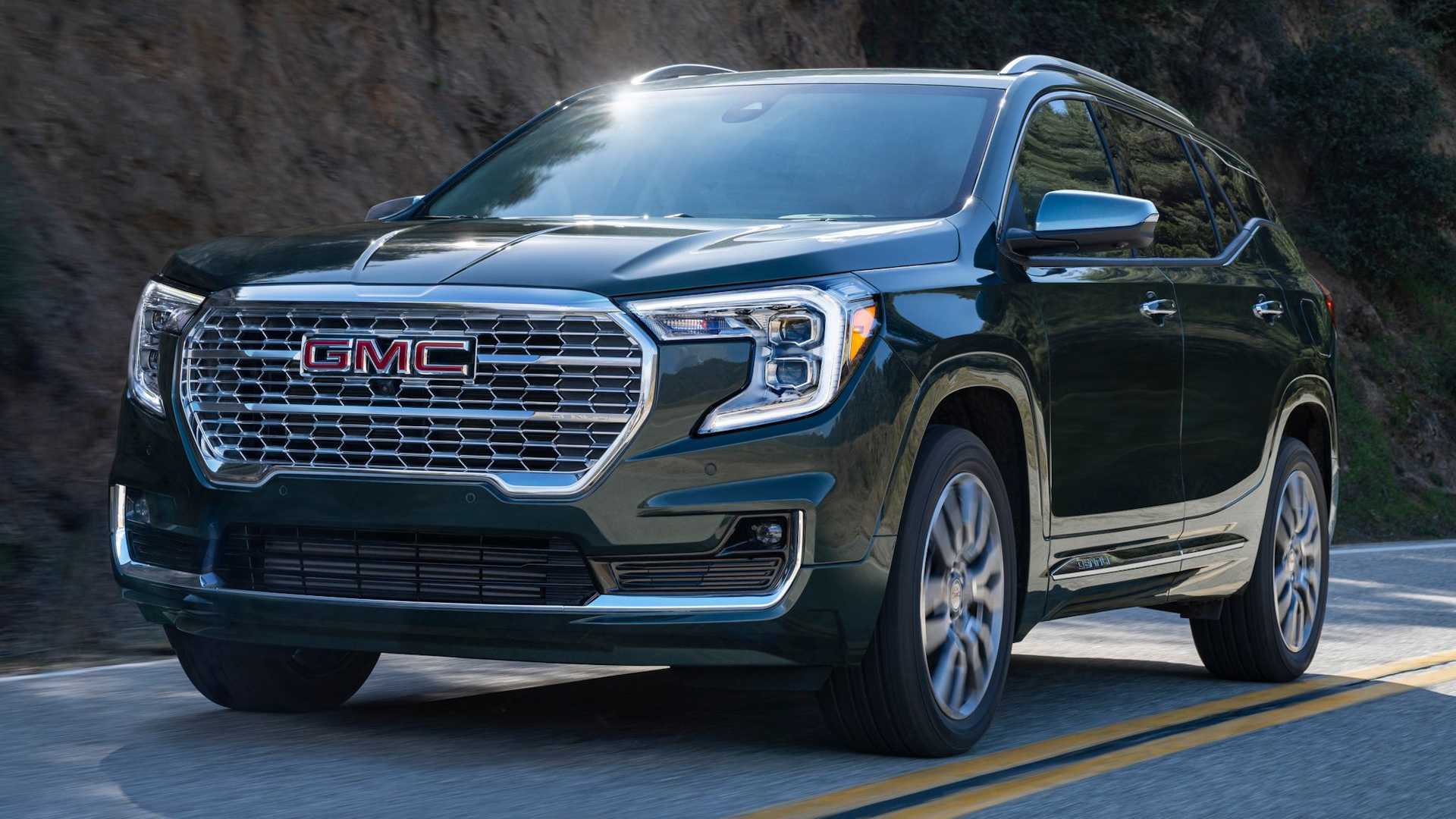 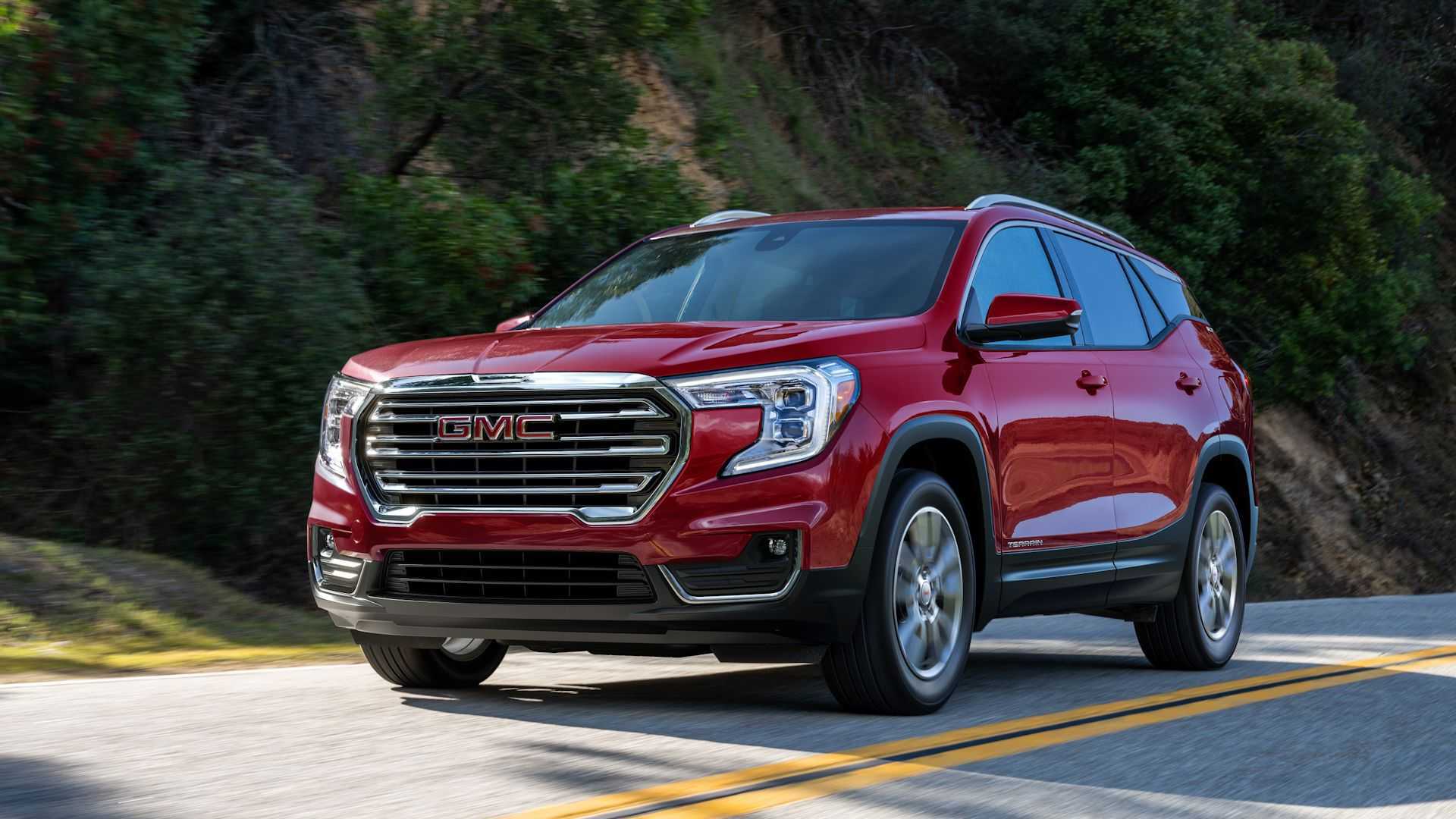 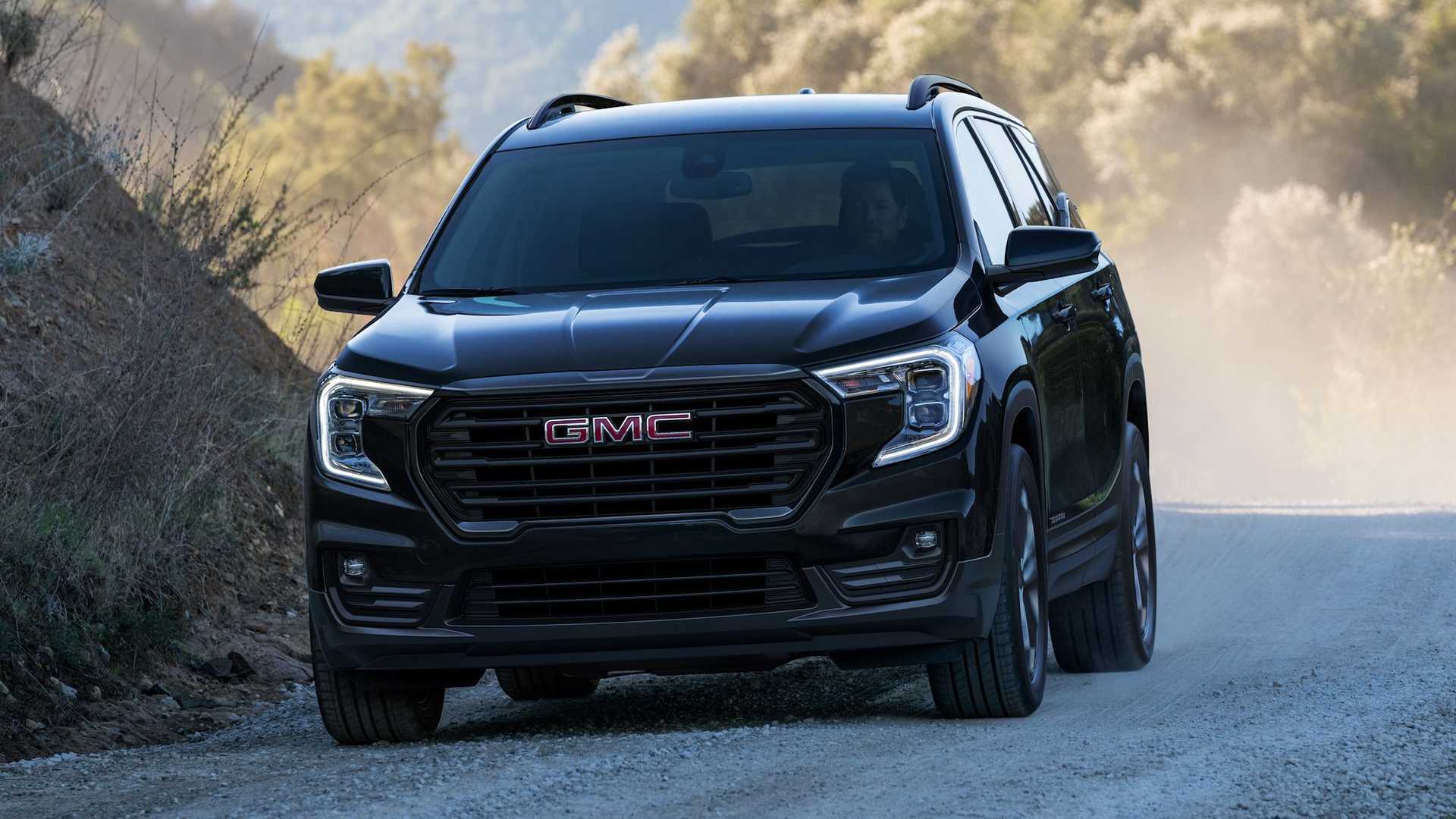 The pricing details are revealed through dealer order guides in the hands of CarsDirect. Of note, the price decrease for the 2022 model year will reflect across the board: the SLT will get a $600 price cut, while the range-topping Denali will have $900 slashed off of its asking price.

However, pricing for the new AT4 trim hasn’t been revealed as of this writing, but expect it to be priced in between the SLT and Denali, which sell for $33,095 and $37,795, respectively.

Of note, all the prices mentioned here are inclusive of destination charges.

The removal of the base SL variant may tell you an increase of the Terrain’s starting price, but keep in mind that the SL isn’t eligible for incentives and other discounts, which somehow offsets its affordable pricing.

The Terrain SL, as well as the Equinox L, are among the lineup of base GM vehicles that have been added since 2015 to decrease the advertised prices of the automaker’s lineup. The price cuts mentioned here could make these vehicles more attractive for the 2022 model year, which brings us to the next question: when will GM start selling the updated models?