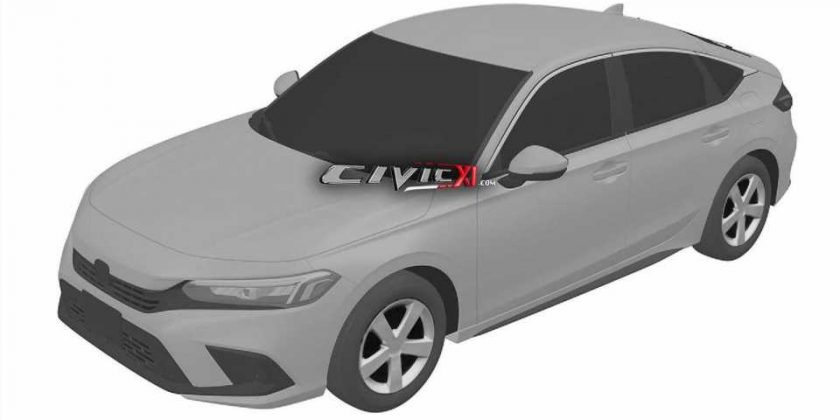 The Honda Civic is a mainstay of the Japanese brand’s global offerings, and with the 10th generation car reaching the end of its lifecycle, a new one will soon be released. We’ve only seen this new Civic in a few spy shots when the car was covered in camouflage, but now, thanks to some patent sleuths at Civicxi.com, we have renders that reveal what the sedan and hatch versions of the car will look like.

These pictures are only meant for legal purposes, so they aren’t very well-lit or realistic. However, they do give us a basic look at the car’s aesthetics. 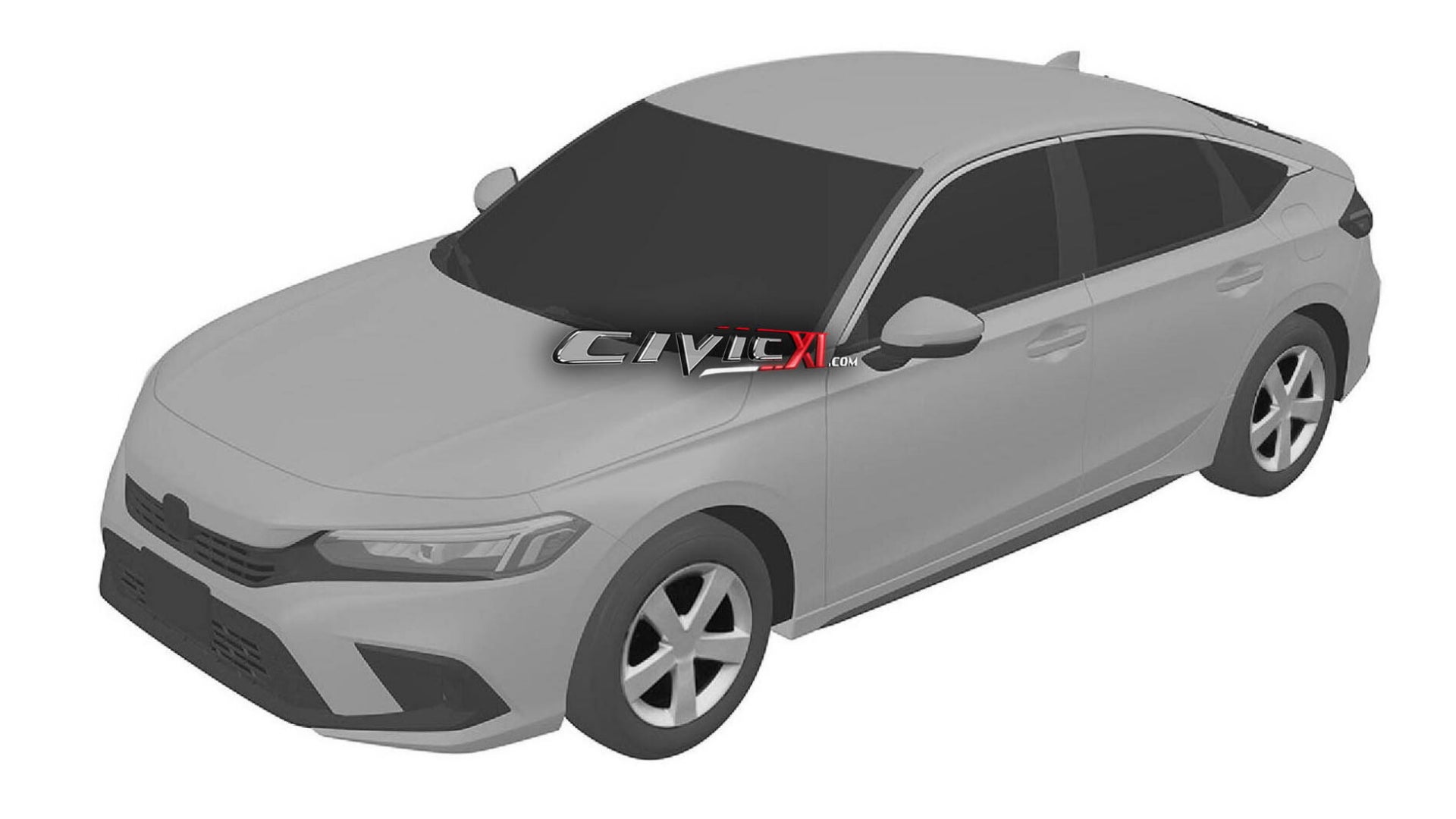 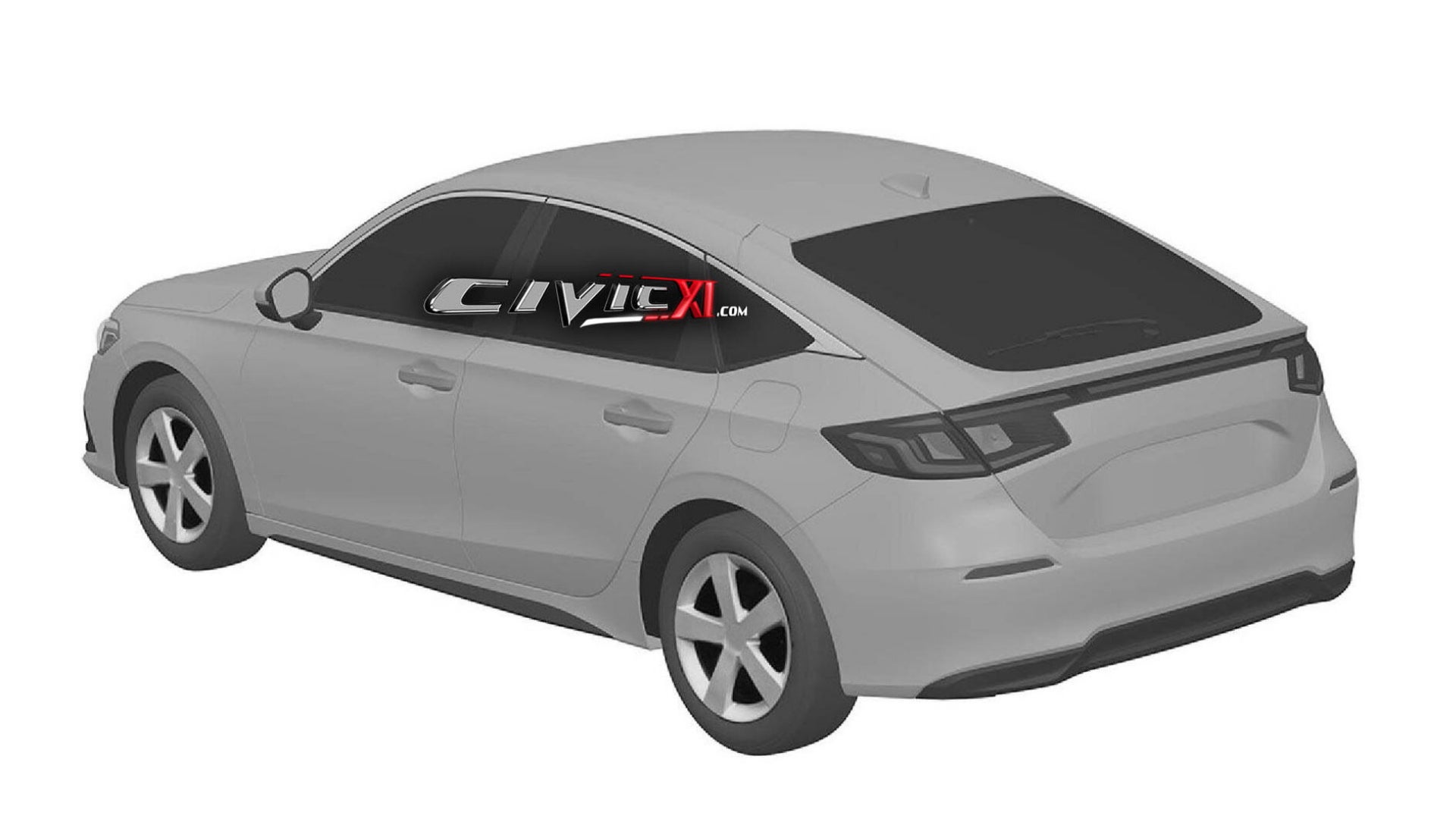 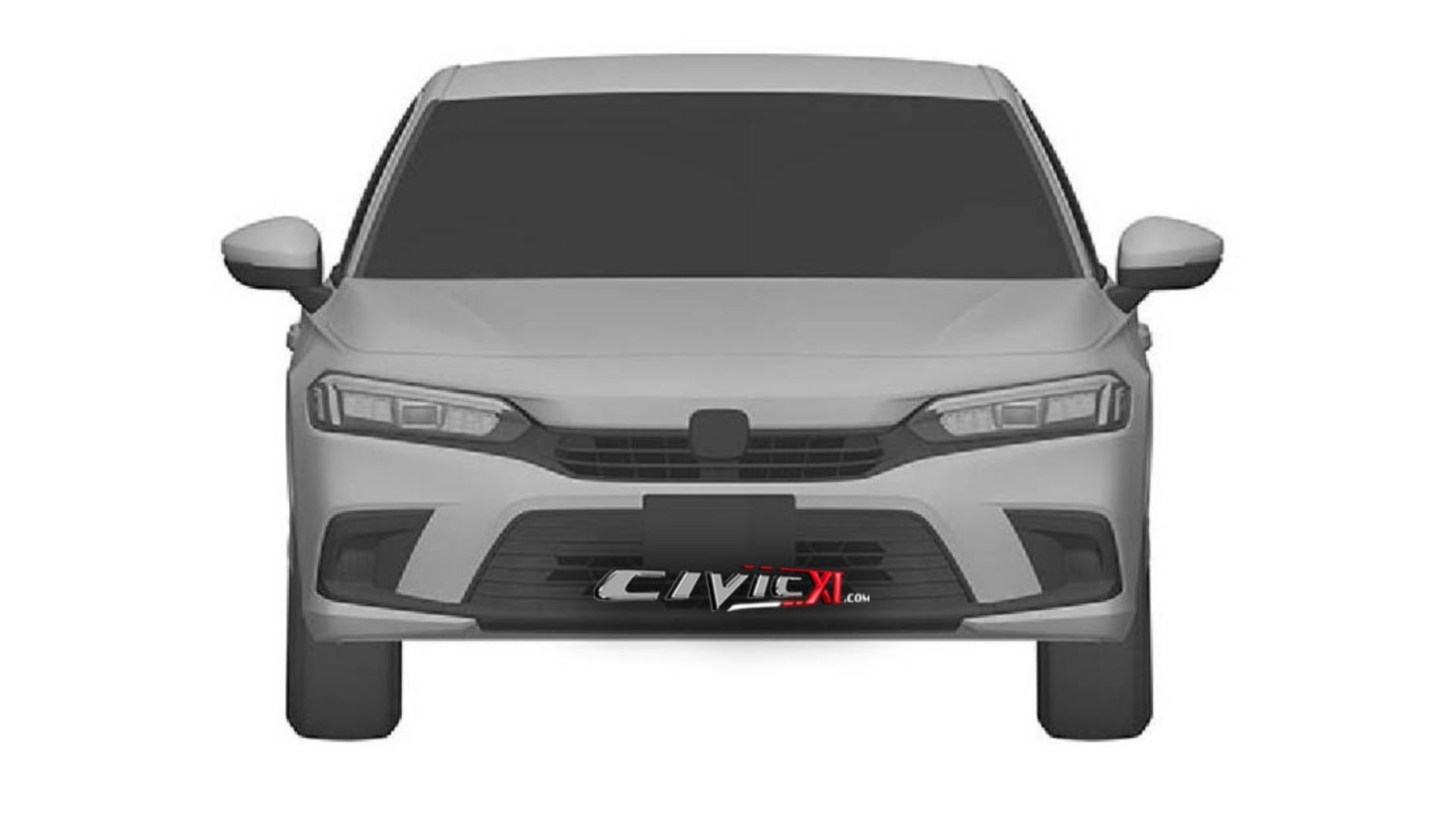 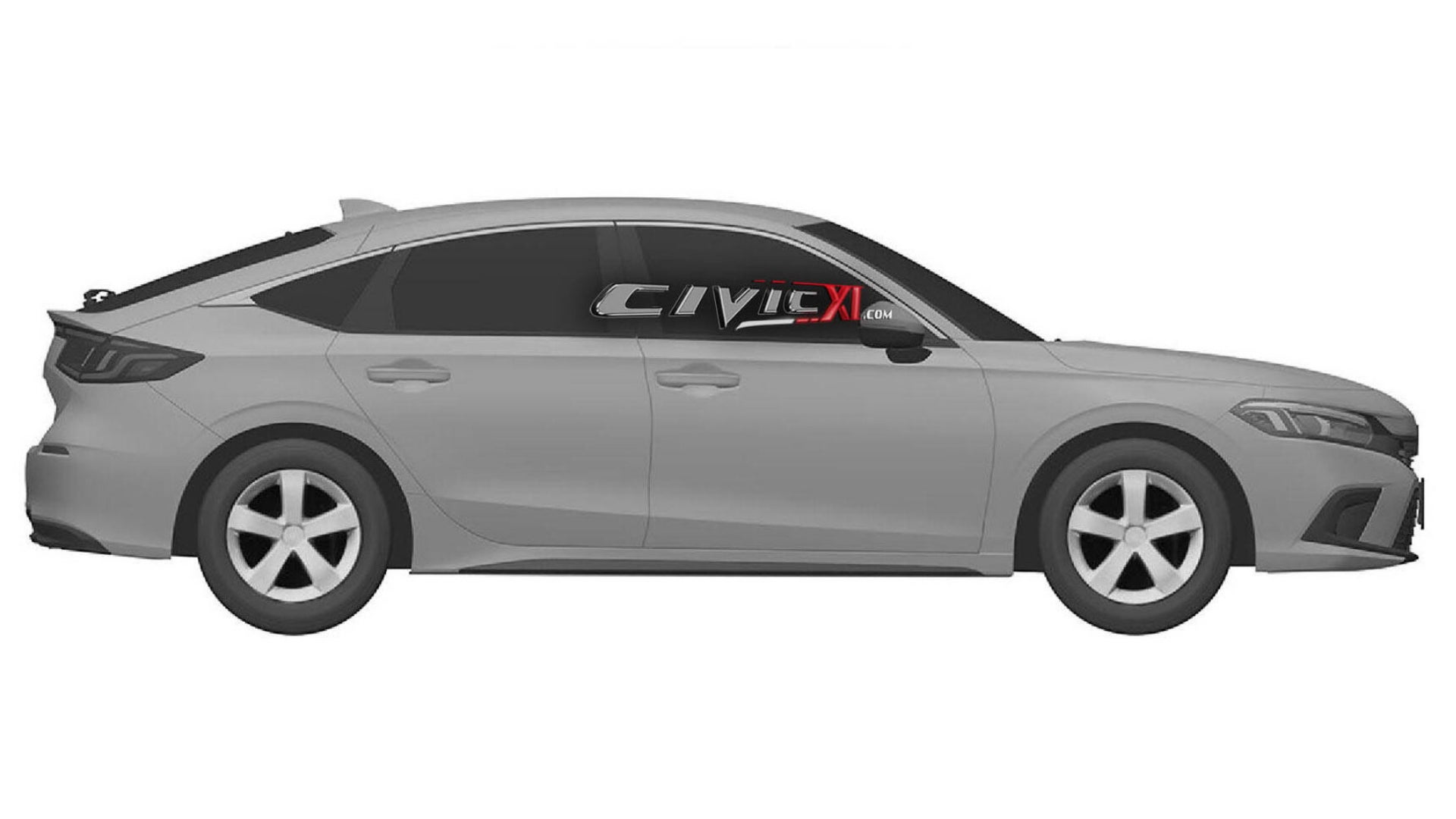 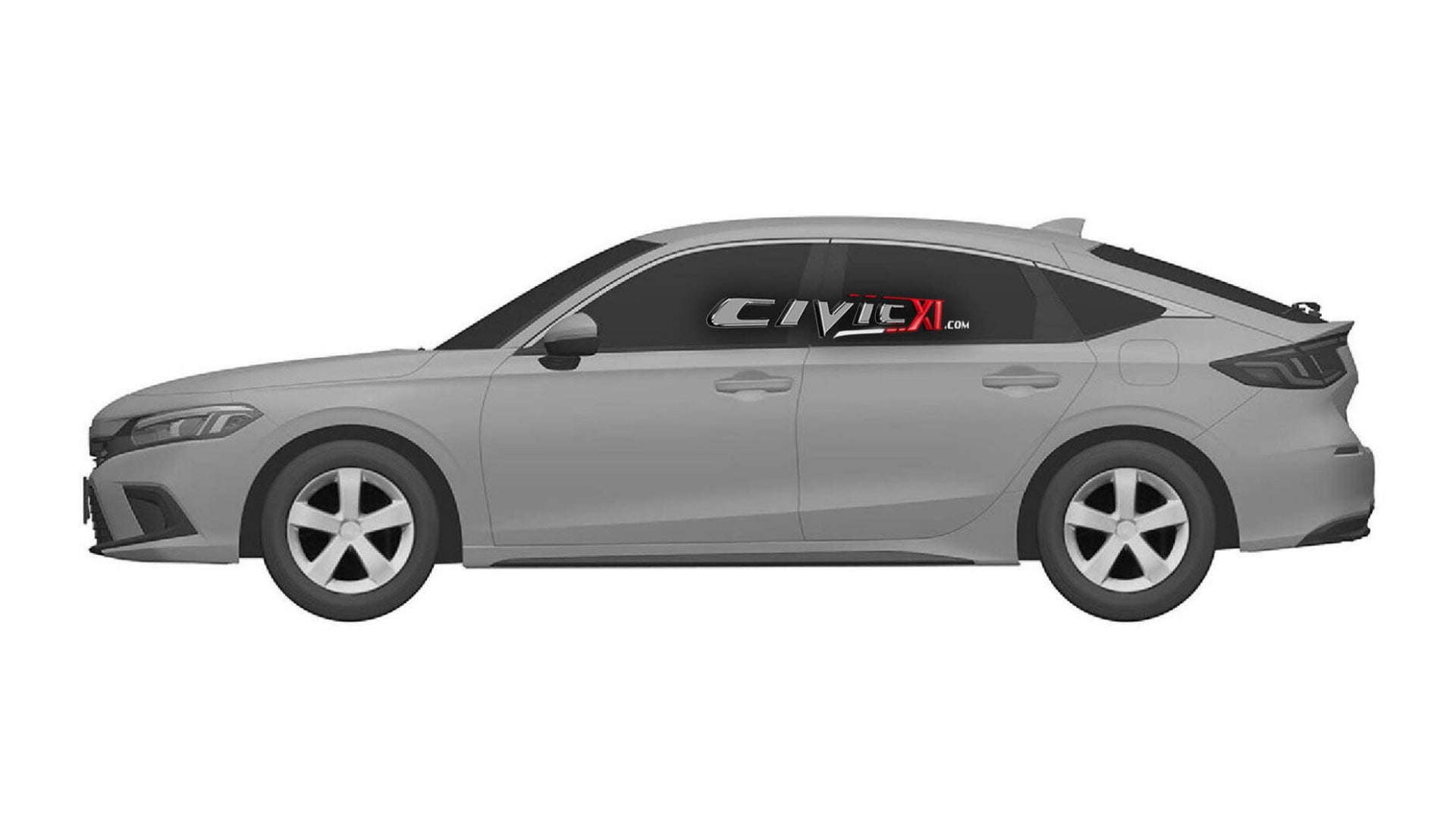 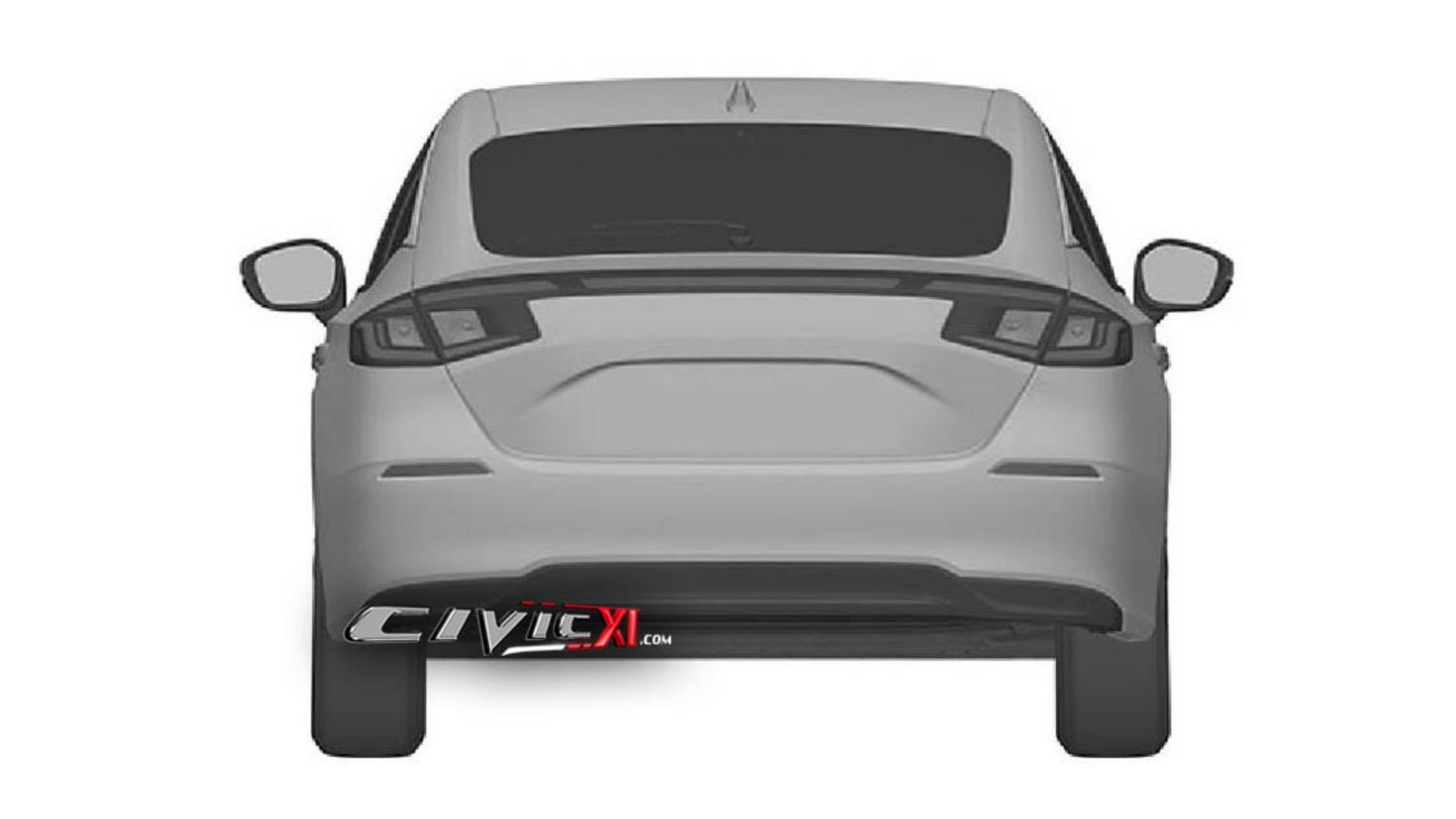 Looking at the images, you can see the new Civic Hatch’s design is a bit tamer than the last one, bearing a resemblance to the current Honda Accord. Instead of the wild, C-shaped taillights, more conventional units have been selected that are more like those mounted to the Accord or Clarity. The thin taillight section joining the two larger lamps across the trunk lid—as seen on the Civic Coupe—has been retained, though it no longer intersects the car’s rear windshield.

At the front, the car gets a long hood and a decidedly less-aggressive front fascia than the previous generation. It seems that Honda’s designers wanted something a bit less angry this time around. Below, you can see images of the remarkably similar sedan, also posted to Civicxi.com. 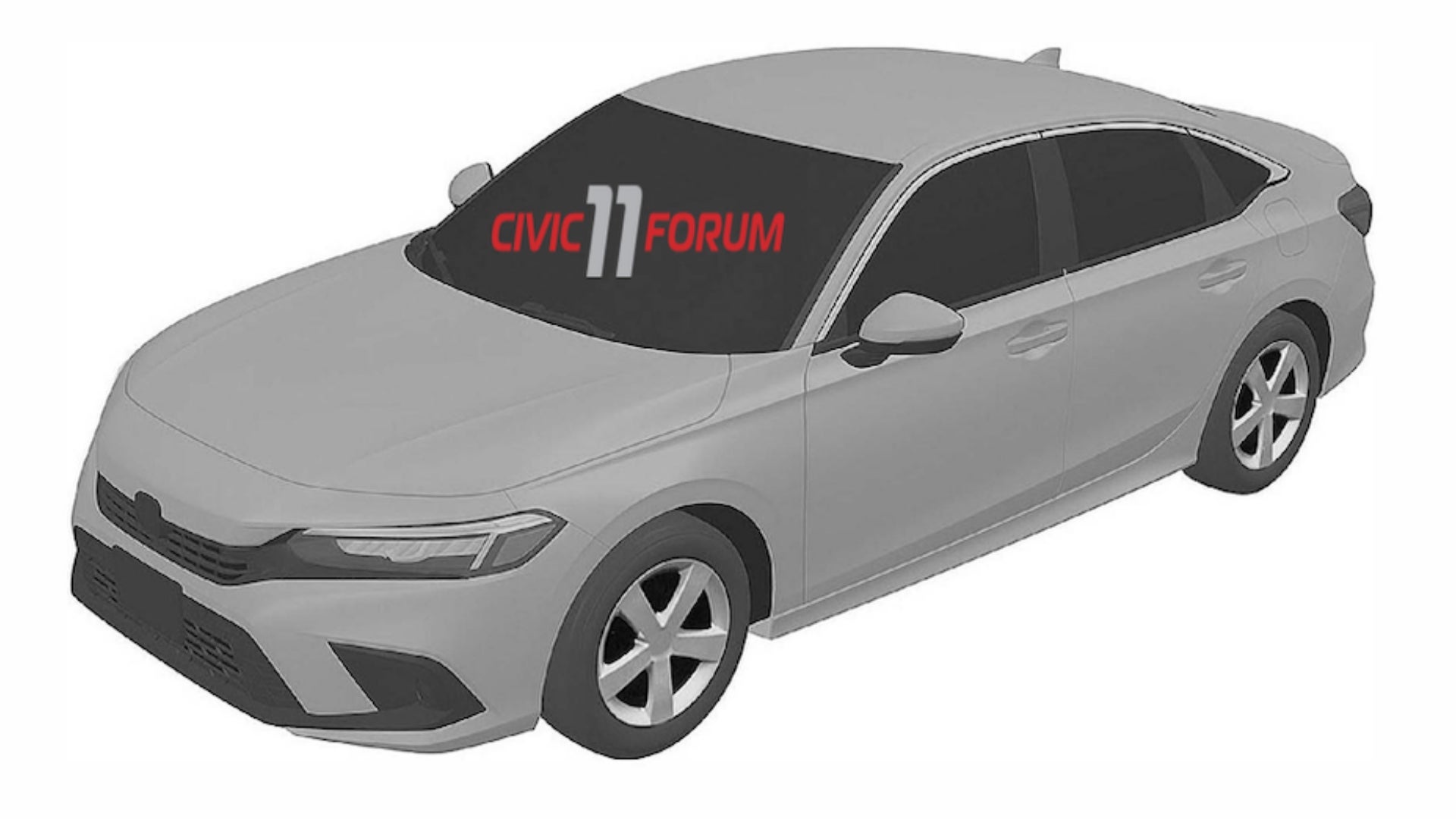 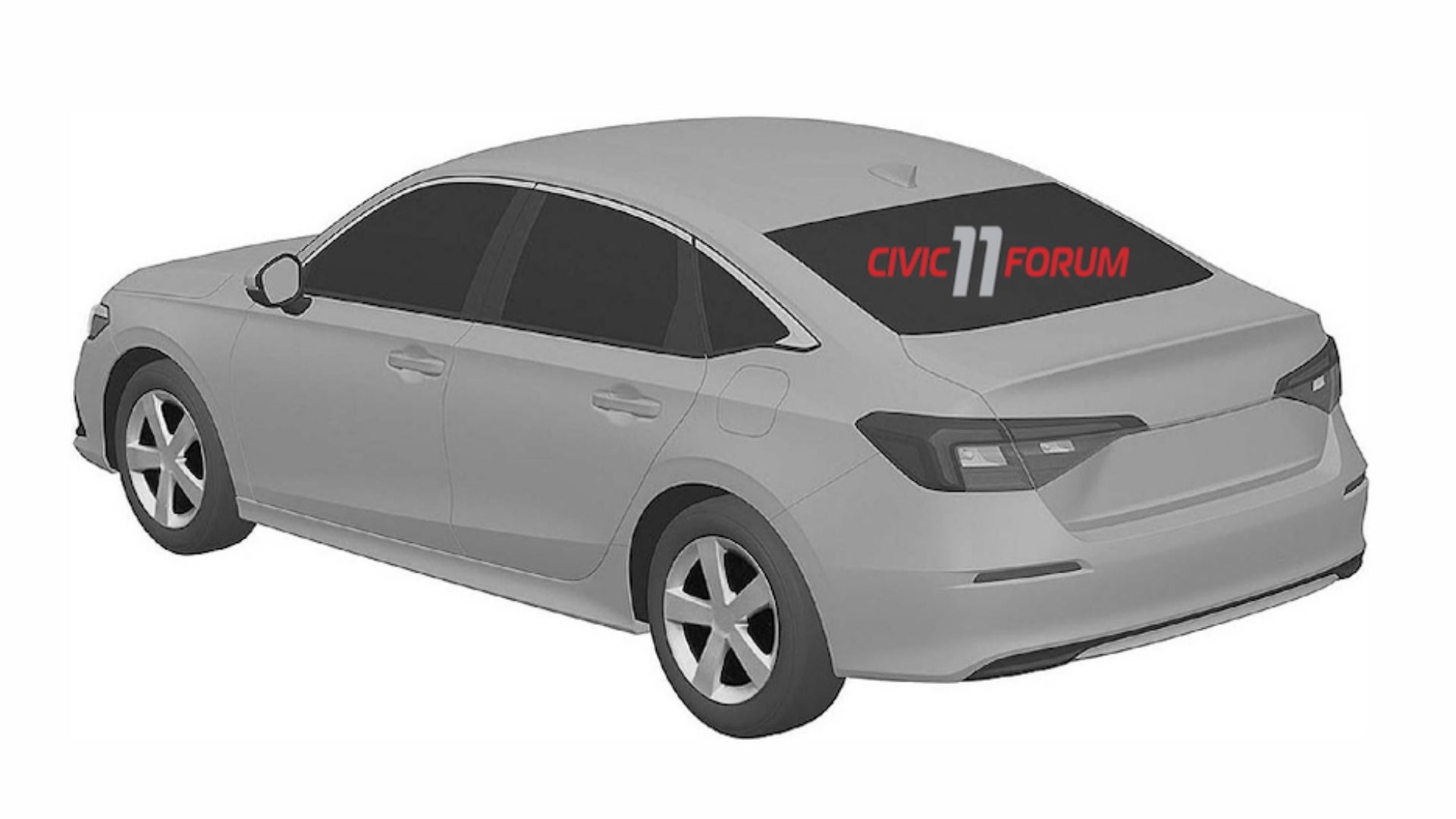 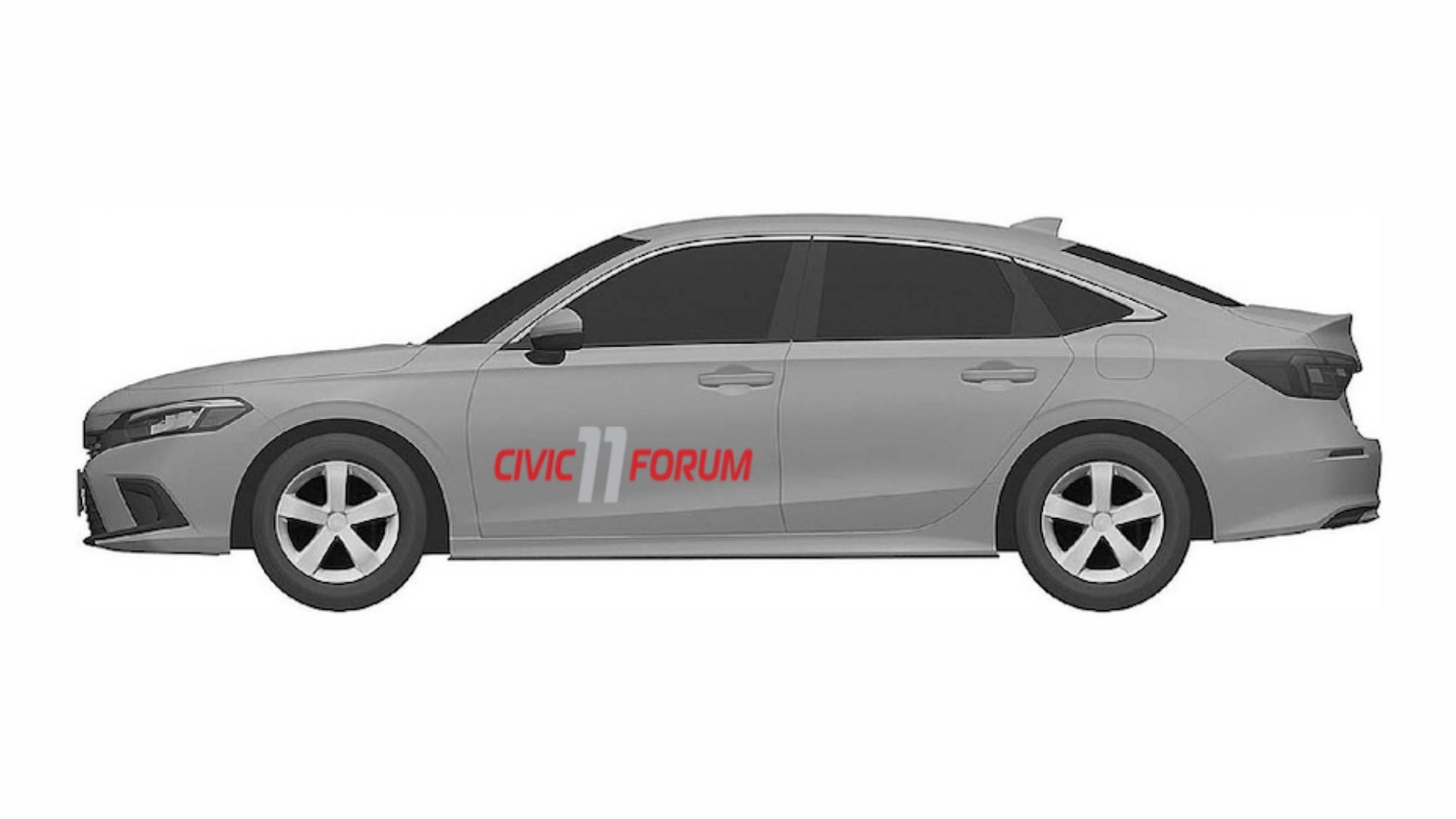 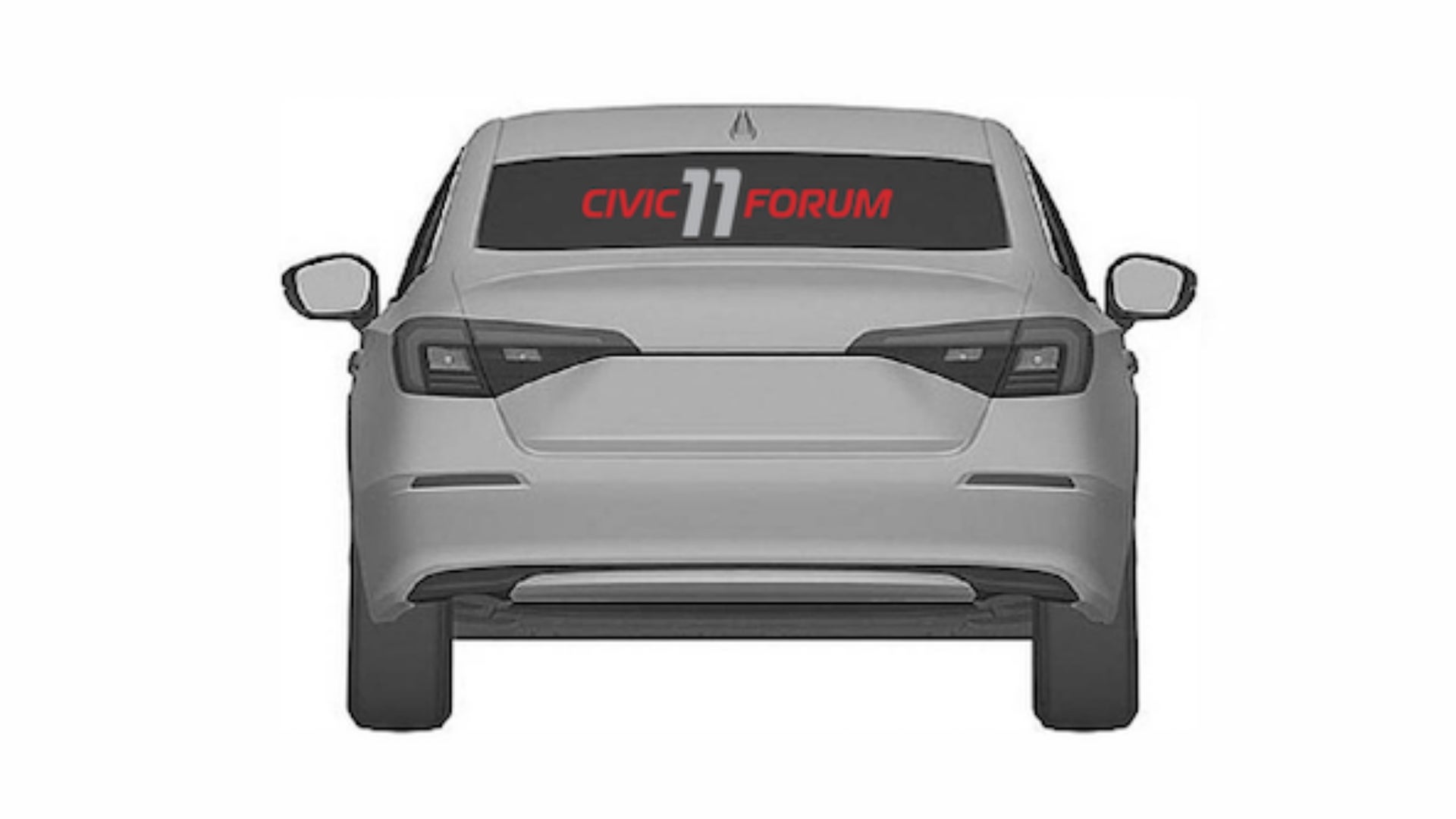 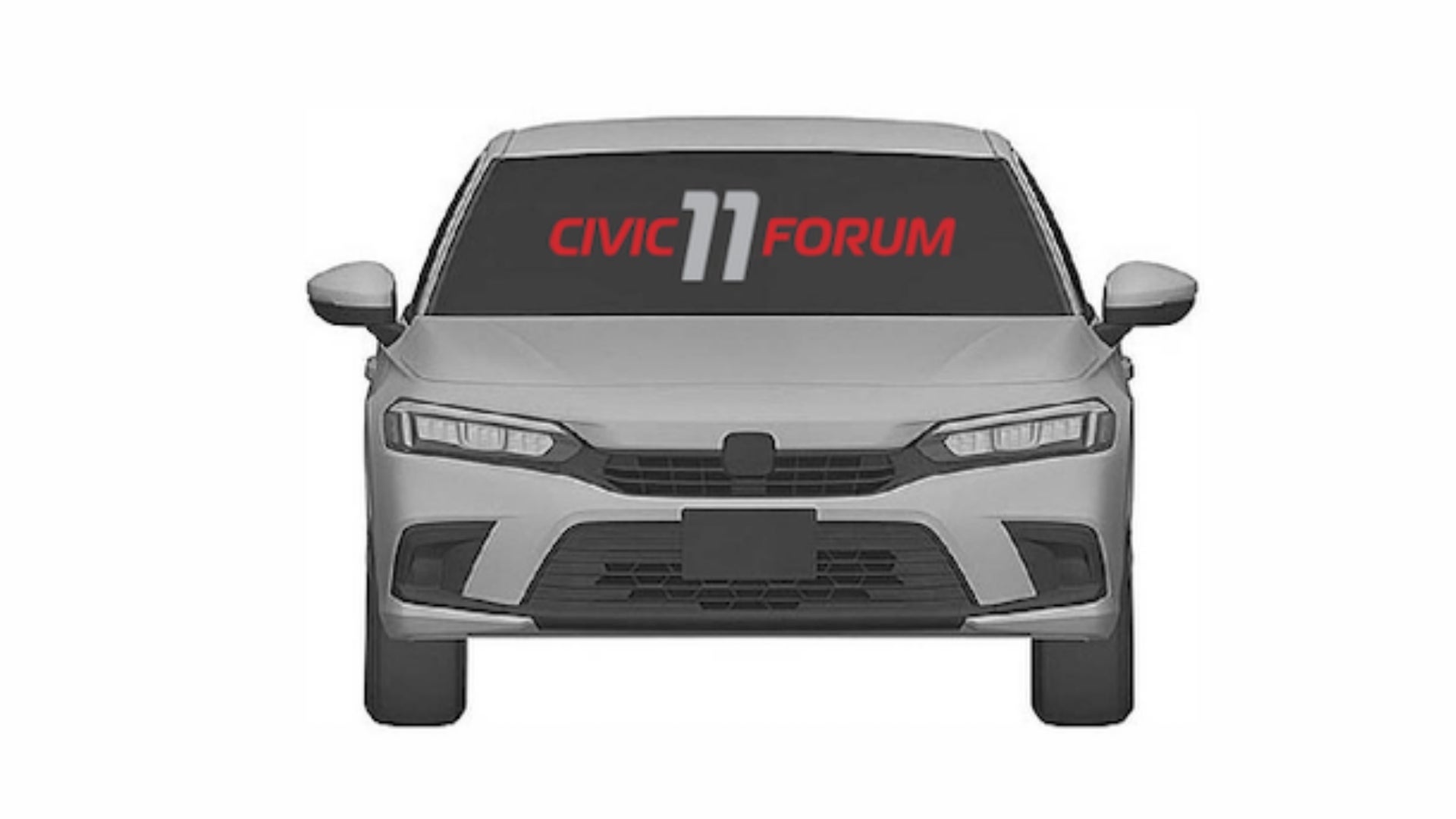 The renders of the sedan are similar to the hatch, although the sedan lacks the full-length rear taillight.

Sadly, the coupe is unlikely to return for the 2022 model year. It’s already been canceled for 2021 due to low sales, but we can expect an Si and Type R version of the hatch at the very least.

As far as the 11th-gen Civic’s release goes, we can expect to see it on the streets sometime in the spring of next year.