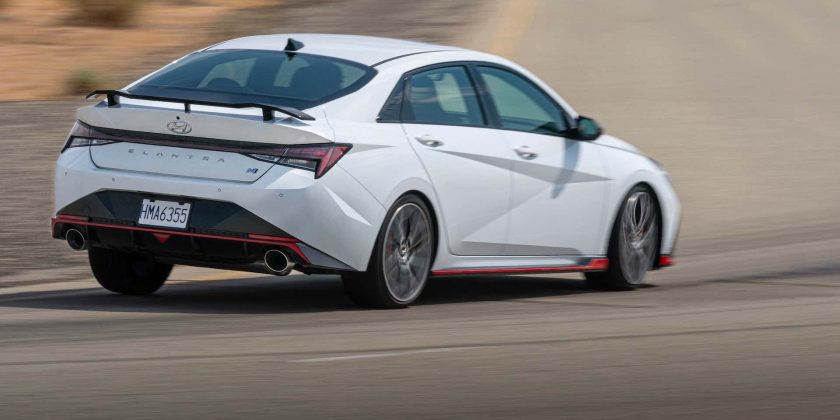 Everyone is raving about the 2022 Hyundai Elantra N, praising it for being a fun-to-drive sedan that doesn’t take itself too seriously—much like its hatchback sibling, the Veloster N. But while we’ve known most of the important bits about the sedan for a while now, we didn’t know how much it would cost. Until now.

According to a press release from Hyundai, an Elantra N outfitted with the six-speed manual transmission will carry a $32,925 price tag, including a $1,025 destination charge. If you’d rather have the spicy sedan with Hyundai’s eight-speed, dual-clutch automatic transmission, then you’ll have to shell out $34,425, also including destination. 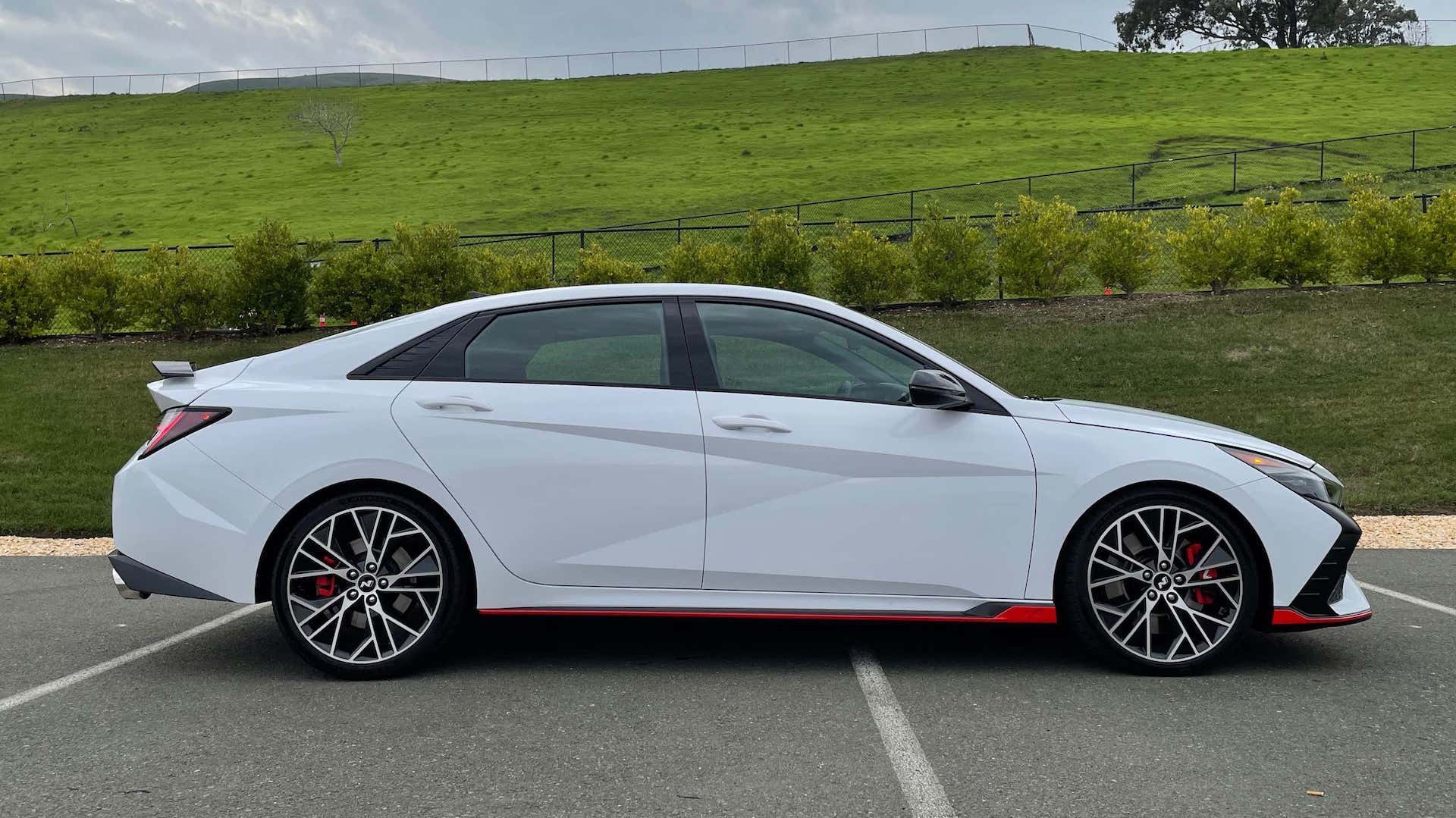 As our very own Chris Tsui said in his review of the Elantra N, the high-performance variant sort of came out of nowhere, putting one of the most vanilla sedans on the auto enthusiast map. Folks who had never even looked at an Elantra were now wondering if the hopped-up version of this commuter sedan had the chops to fight Honda’s Civic Type R or Volkwagen’s Golf R.

Powered by a 2.0-liter, turbocharged, four-cylinder engine that produces 276 horsepower and 289 pound-feet of torque, the Elantra N falls a bit short of its competitors in outright potency. However, it appears to come close in terms of handling and fun factor—again, just like the Veloster N.

Will the Elantra N become a sales success in the U.S., where sedans are considered DOA? Only time will tell. And much like the defunct Ford Focus RS, let’s not ignore the fact that even though it appears to be a high-performance bargain, the Elantra N costs nearly $13,000 more than the most basic Elantra. A premium that steep on an economy car is always a tough pill to swallow.