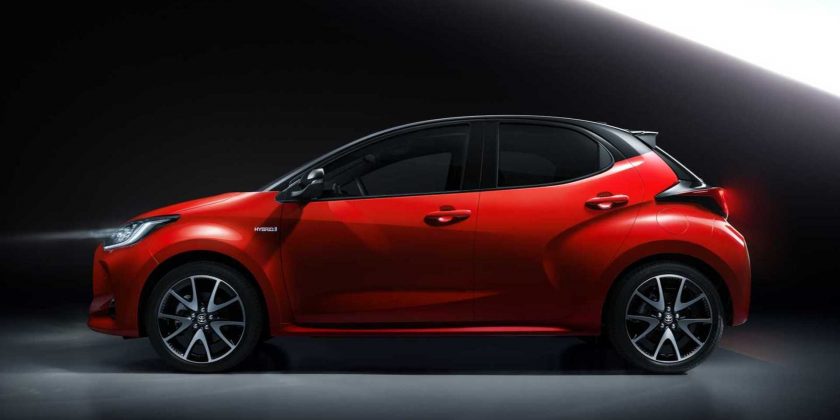 Will it get a hot MazdaSpeed version? Most likely, no.

Mazda is in a sort of a hiatus and doesn’t have plans for major new launches until the first months of 2022. This is when we will probably see a new generation Mazda2, at least for the European market. Don’t hold your breath for an all-new vehicle though.

According to a new report from Autocar, the Japanese automaker will launch a rebadged and slightly modified version of the new Euro-spec Toyota Yaris. The report is about the Mazda2 for Europe and is based on a recent Mazda financial results presentation. 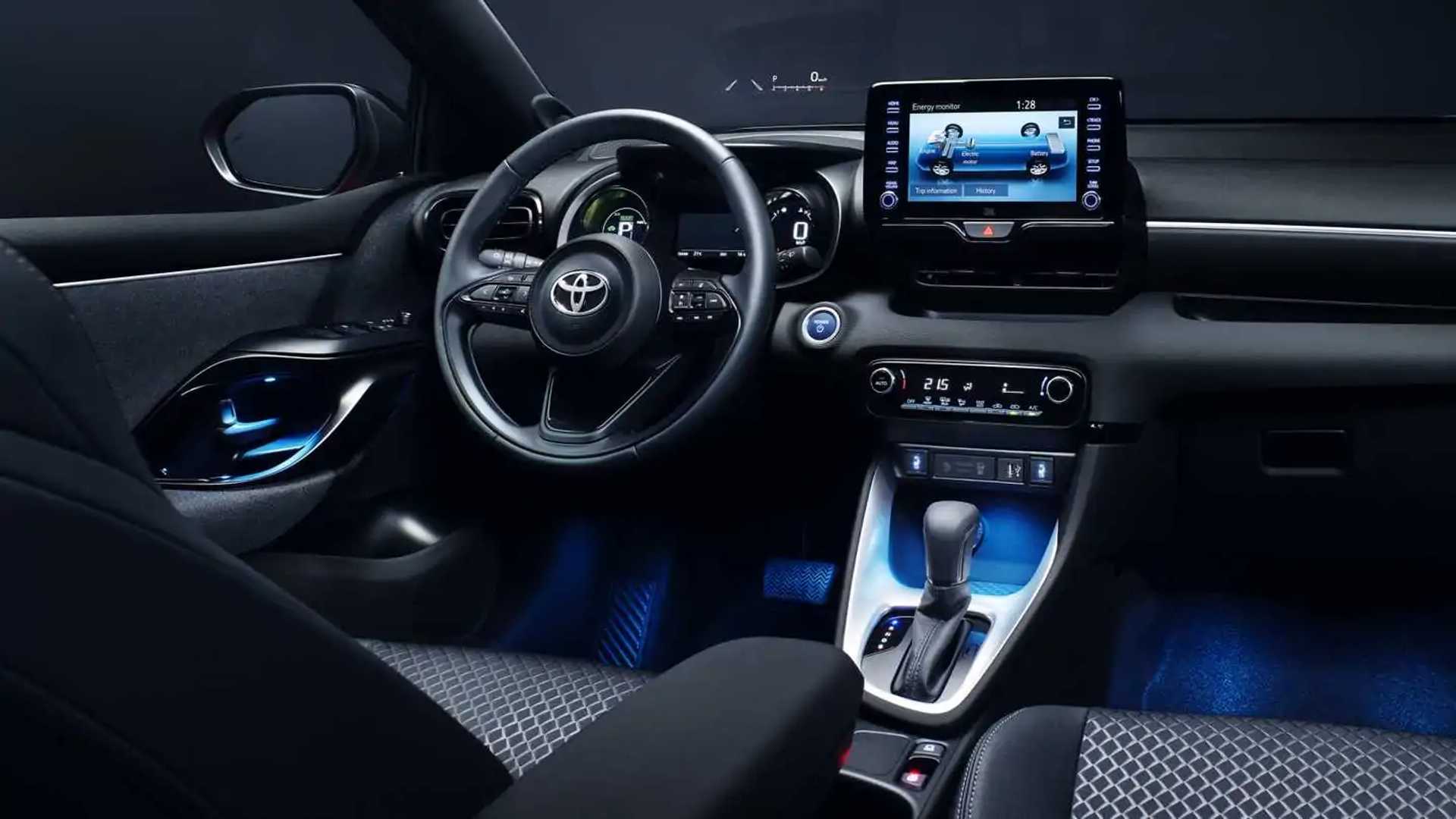 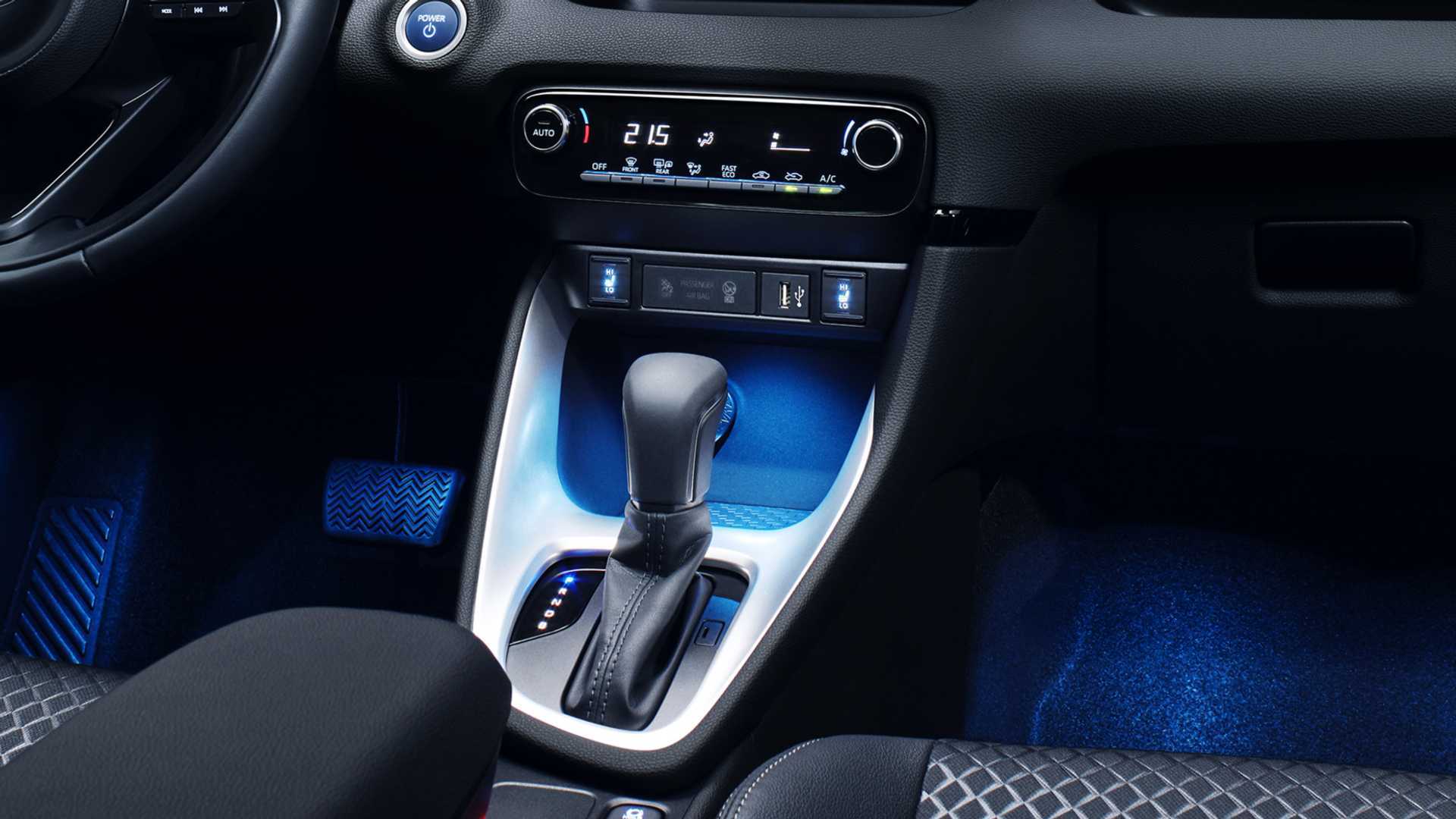 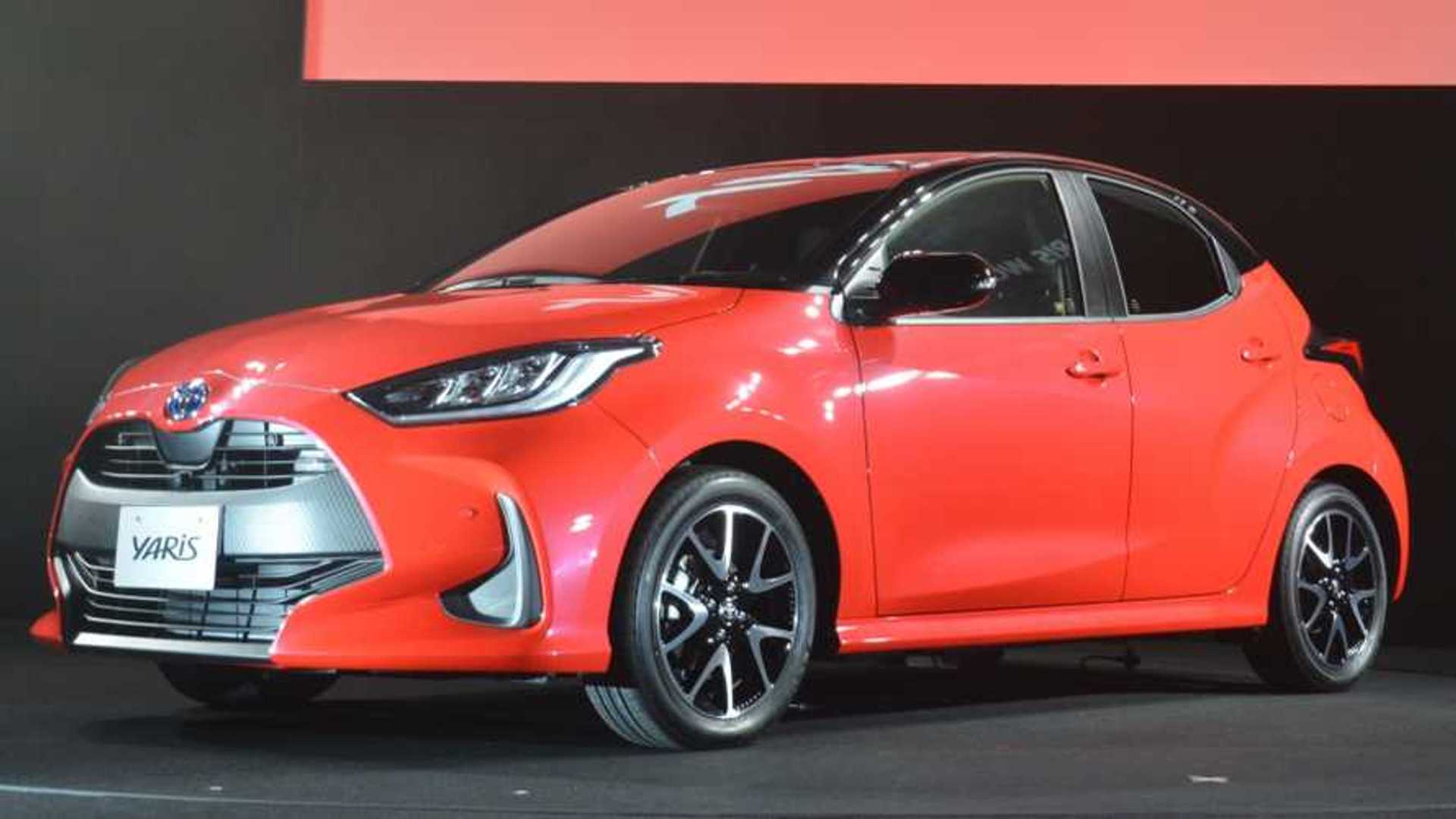 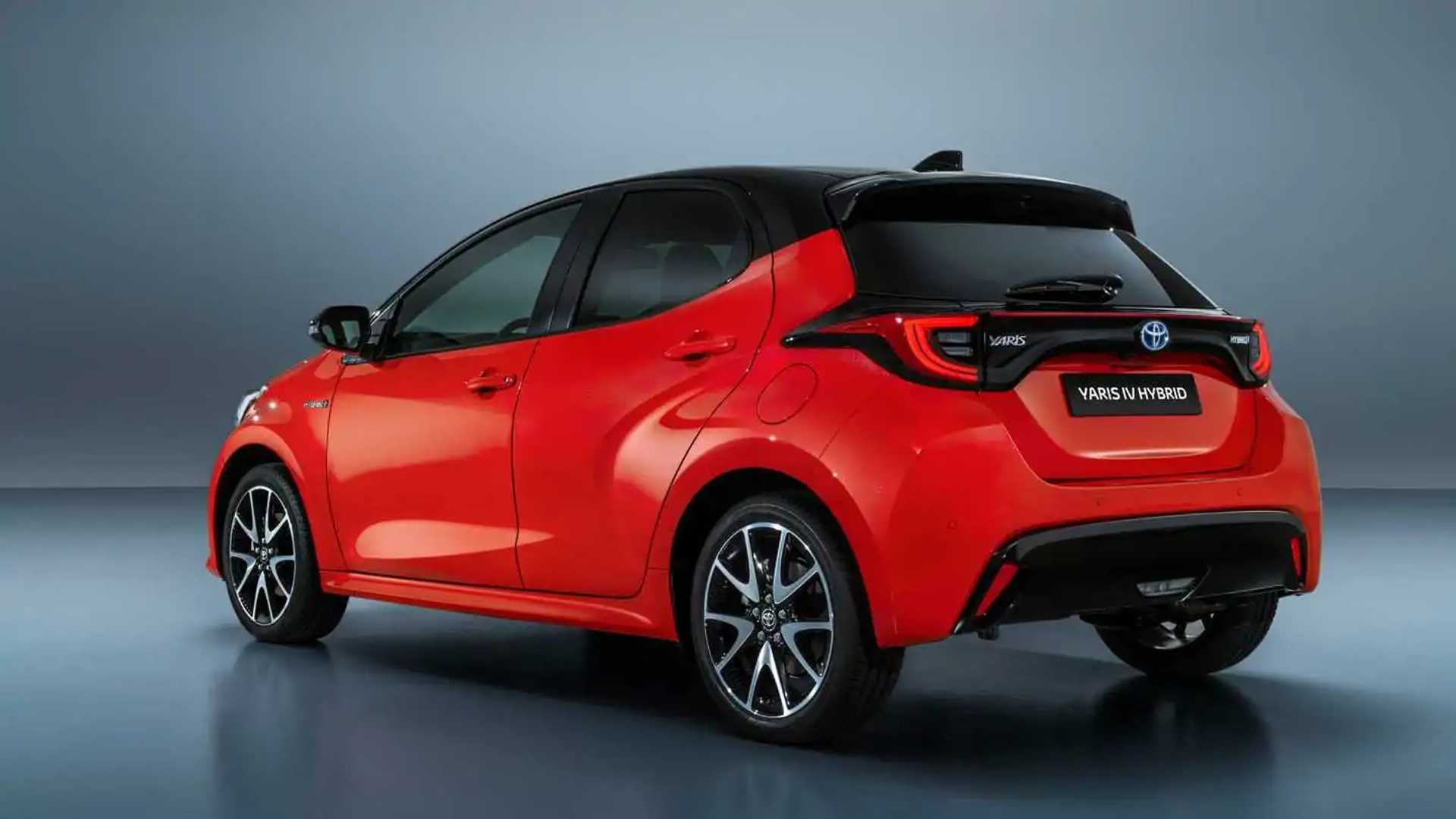 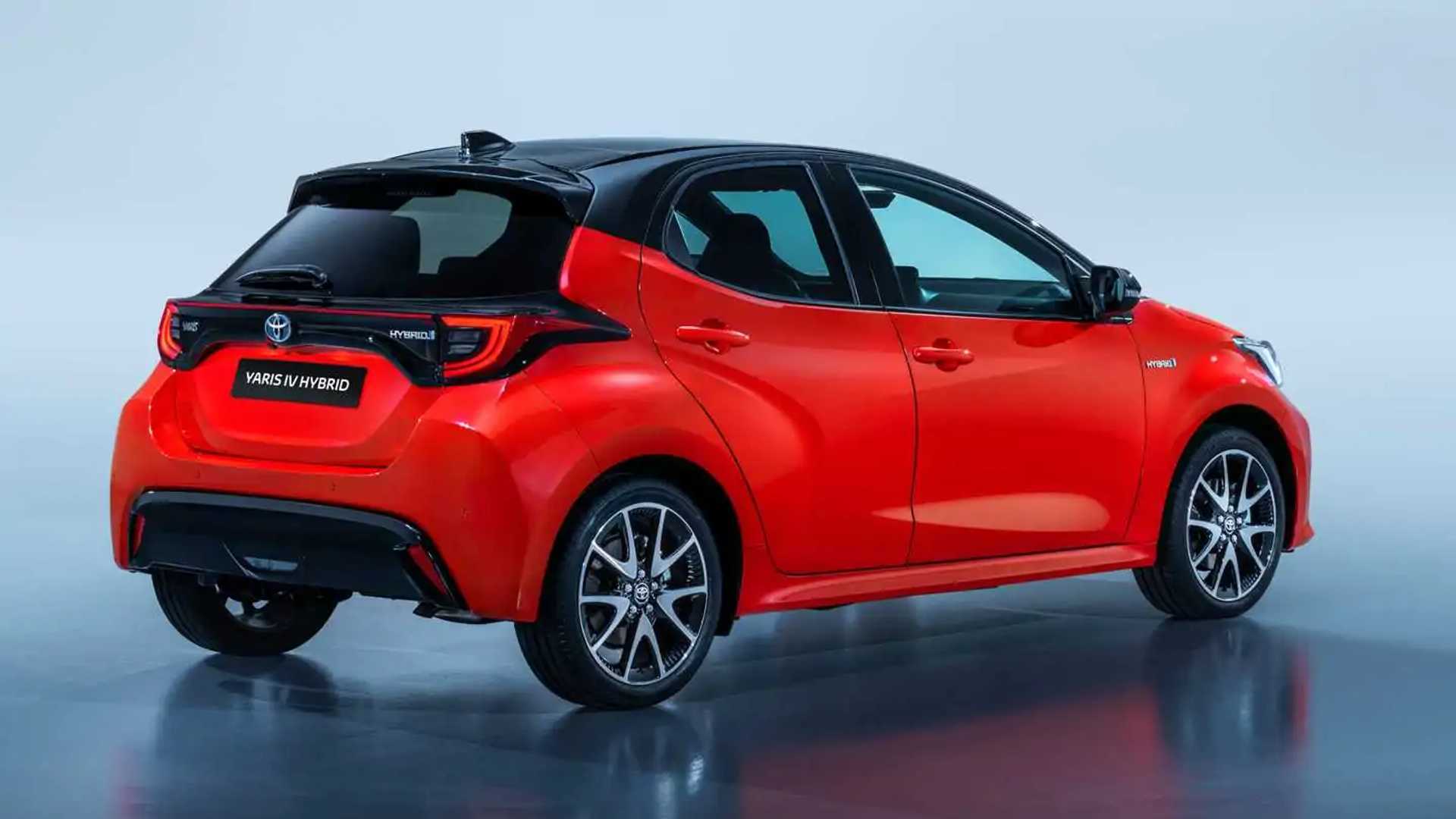 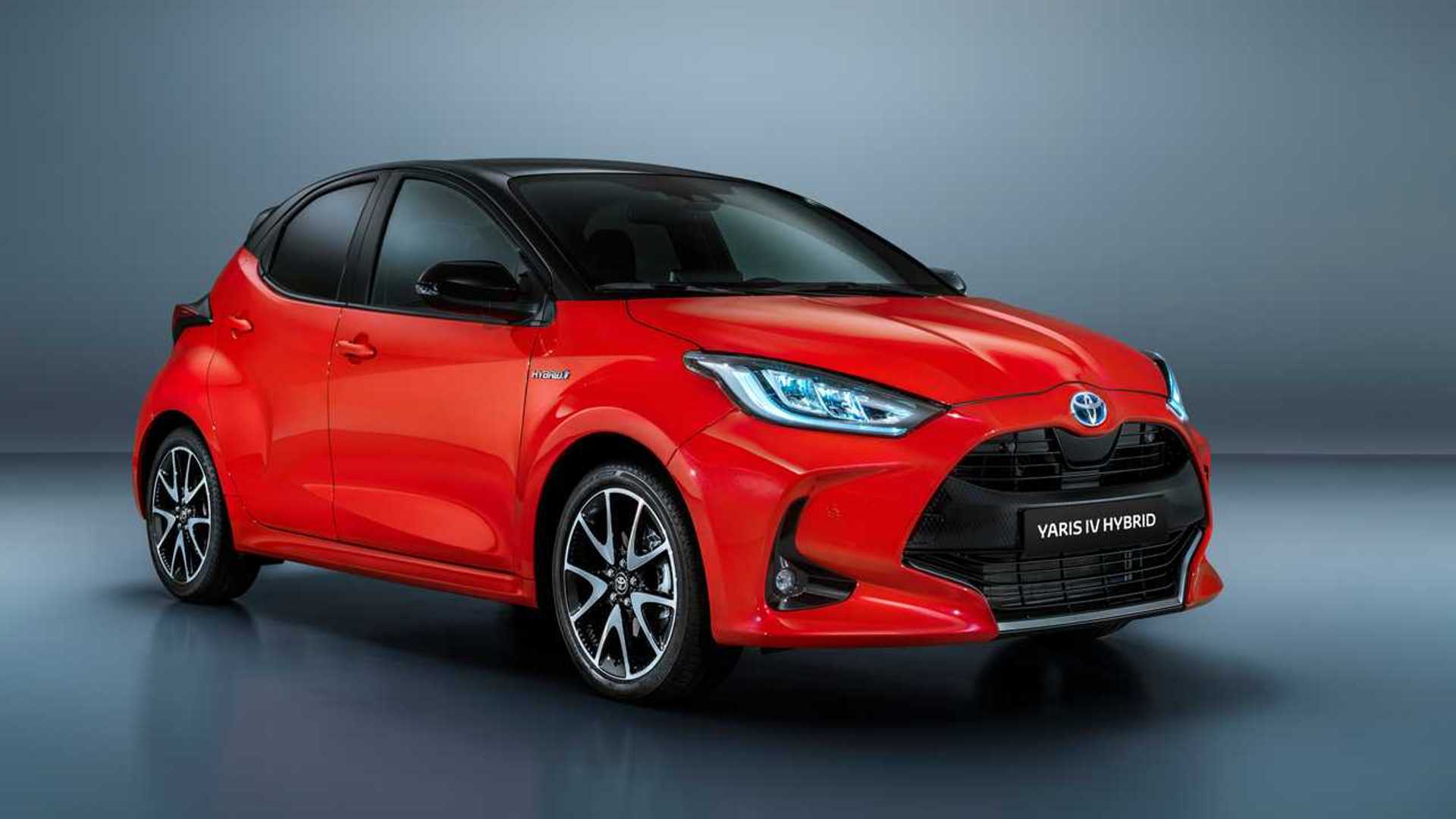 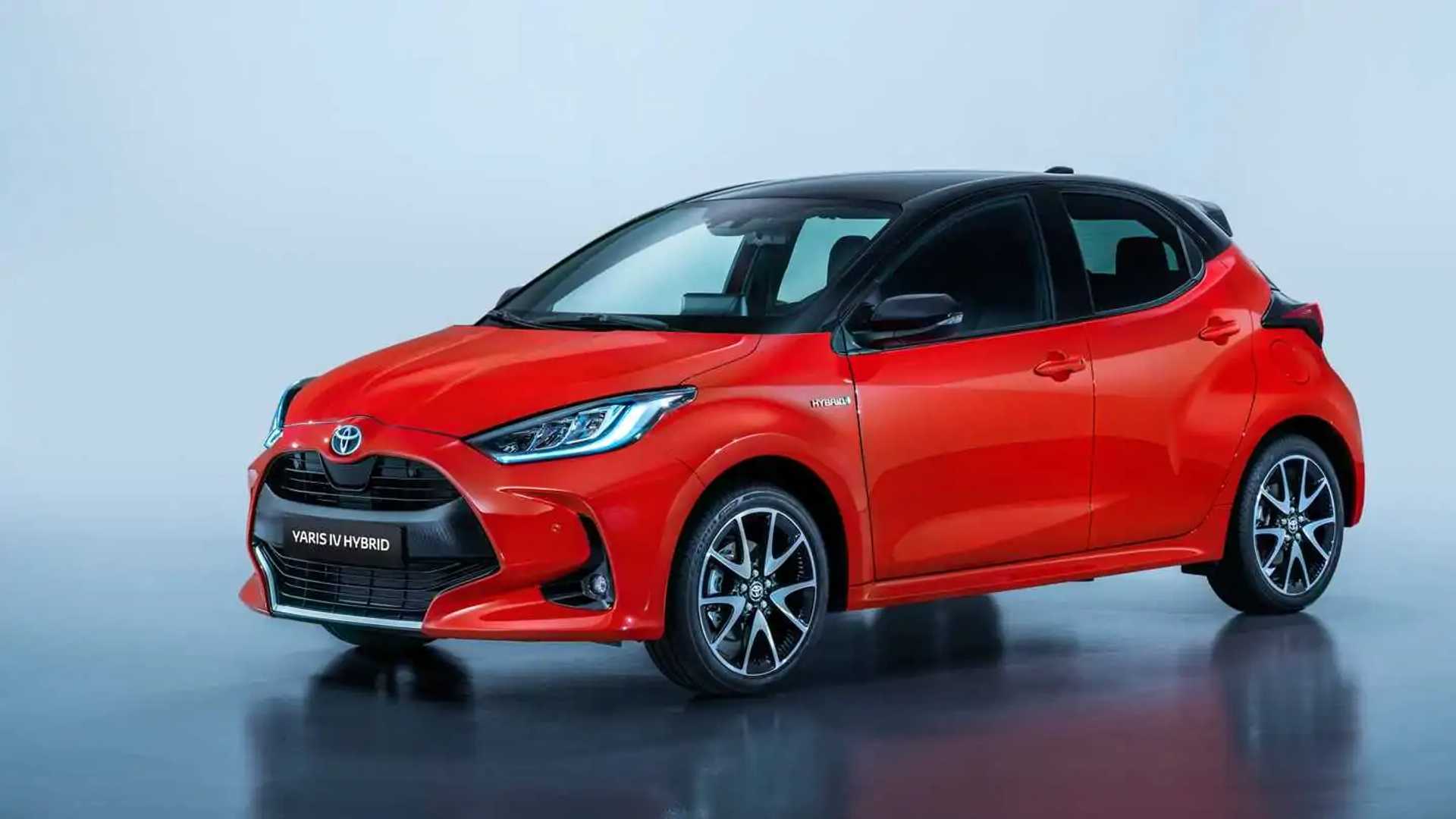 The publication quotes the official document as mentioning an “OEM-supplied model based on Yaris THS [Toyota Hybrid System]” scheduled for a launch within the next two years. The Mazda-badged hatchback will be built alongside the Yaris in Northern France and will replace the current Mazda2 which has been on sale since 2014 with no electrified engines. It’ll help Mazda meet the stricter EU CO2 standards and avoid additional penalties.

“As one of the multi-solution measures, we concluded that the THS is the optimum solution to respond to each region’s needs and requirements,” an official statement from Mazda to Autocar reads. “This collaboration is the result of discussions based on our Toyota-Mazda partnership policy to use both companies’ business resources efficiently while respecting each other’s brand and management independence.”

A few things are worth noting here. First, the US-spec Toyota Yaris was basically a rebadged previous-gen Mazda2 until its cancelation after the 2020 model year and it’s interesting to see a vice-versa collaboration at the other side of the pond. Second, we highly doubt Mazda’s compression-ignition gasoline engine would be offered for the new Mazda2. And last but not least, it’ll be very interesting to see if Mazda will get a version of the new GR Yaris hot hatch or the Yaris Cross crossover. Unfortunately, the answer is most likely negative.