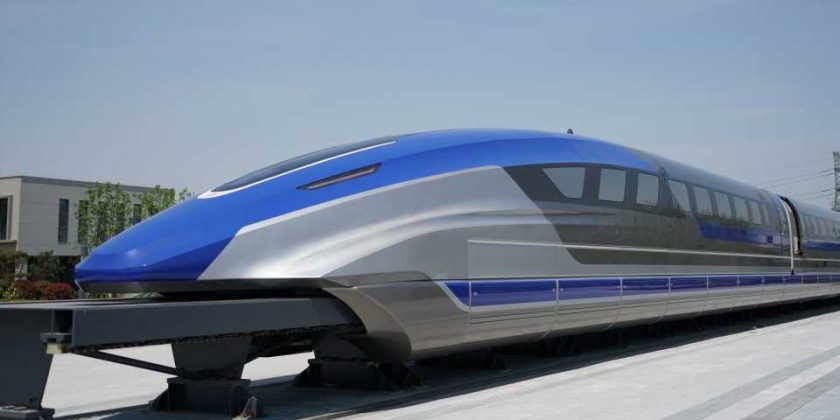 In less infrastructurally stunted parts of the globe, the race is on to build as much high-speed rail as possible. Over in China, which built its 23,000th mile of the stuff last year according to South China Morning Post, the focus is on maglevs, which promise higher speeds, quieter operation, and of course, far greater efficiency than air travel. And after years of development, China’s domestic maglev efforts have culminated in a new model which state media claims to be the fastest in the world, with a top speed of 373 mph.

Xinhua Net reports the first instance of CRRC Qingdao Sifang’s new maglev—whose class designation was not disclosed—rolled off the production line Tuesday. Prototypes have reportedly been testing since June 2020, with a trainset with five-passenger carriages undergoing trials at a CRRC factory. This train is, according to program chief engineer Ding Sansan, the ideal mode of transport for trips shorter than 1,500 kilometers (932 miles), beating out air travel and current high-speed rail technology. 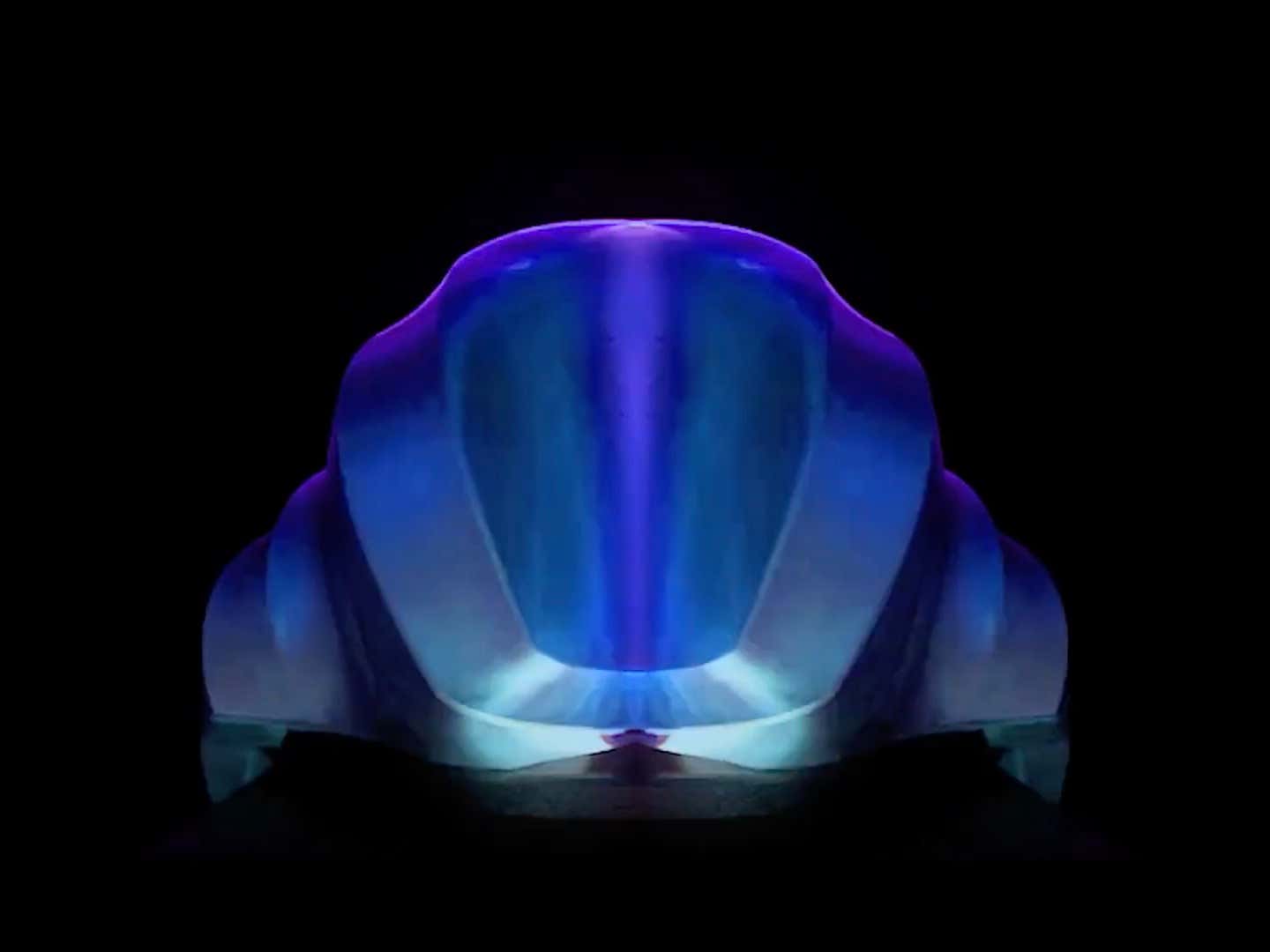 This could be demonstrated as soon as mid-decade, with Reuters reporting the maglev could enter passenger service within five to 10 years. Upon doing so, it would dethrone Shanghai Transrapid as the fastest commercially operated maglev, which reaches 267 mph during regular service according to South China Morning Post.

Even if China’s high-speed maglev achieves its touted top speed of 373, though, it wouldn’t assume the mantle of the world’s fastest. That currently belongs to Japan’s cutting-edge L0 series, which last summer publicly hit 375 mph with passengers on board.

When traveling at that speed, though, the difference of one or two miles per hour is negligible, and fighting to be the fastest by such a small margin amounts to no more than a hog measuring contest. Yes, that’s a railroading term.