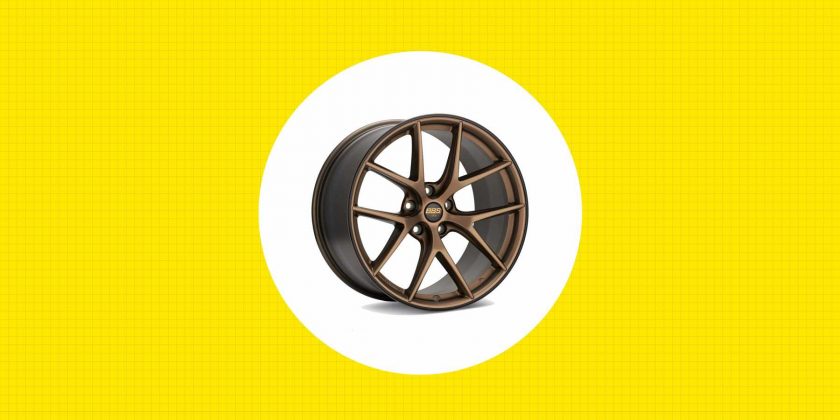 Wheels are like shoes. They’re available in a seemingly infinite range of sizes, shapes, colors, patterns, and levels of performance. Best of all, they dramatically affect a car’s look without permanent modifications and can be swapped like a fresh pair of Adidas. Aftermarket wheels need to be carefully considered, as cheaper or unknown brands can compromise your vehicle’s handling, steering, and braking due to cracking, denting, or excessive weight.

It’s especially important on heavier vehicles like SUVs, where strength is critical. On sports cars, strength and weight are both key to improving responsiveness. We won’t get into the details here, except to quickly recommend the following seven wheels meant for larger size applications. Prices aren’t included, but expect to pay between $600 to just under $1000 per wheel. Like the hottest shoes, the hottest wheels command a premium.

9 Top-Rated Summer Tires for Your Sports Car or Sedan

Vossen makes high-end forged wheels right in Miami. The Hybrid Forged series is actually a casting that—in stretching the barrel during production—claims to be stronger and lighter than a typical cast wheel. It’s also half the price of a forged Vossen and looks really hot.

BBS is best known for its thin-spoke racing wheels. We, however, prefer something more contemporary, like this bronze-painted Y-spoke design.

Like BBS, Enkei has a signature look that’s still very popular (see the convex-style GT7) in the Japanese tuner scene. This elaborate style with the gunmetal paint is a nice alternative.

Asanti was known for excessively gaudy rims in the 2000s, but has since shifted to more pleasing styles like this cast 14-spoke wheel. It’s elegant.

Italy’s OZ is respected on track and dirt (only real ones should apply for the closed-spoke, frisbee-style Rally Racing rims). The Formula HLT is like a blend of both, plus it can be fitted with a center-lock cap for a race-ready look that hides the five-bolt mount.

Sparco wheels are designed and built by OZ Racing, so there’s substance and good manufacturing behind this bright-red clover. If you’ve got a track car, go bold.

While most American Racing wheels are not made in America anymore, the company’s forged lineup are and boast superior strength to those cast overseas.