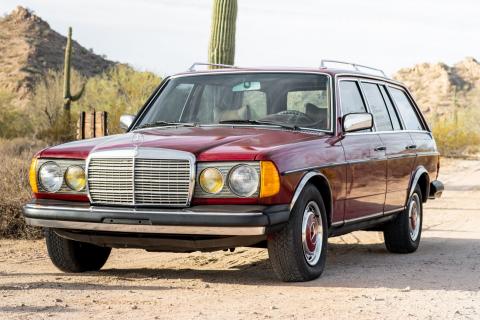 This stunning Mercedes W123 with 12 lakh km on the odometer is actually from 1979.

A stunningly beautiful 1979 Mercedes-Benz W123 300TD model has been put up for auction at ‘Bring a trailer’. This 42-year old Mercedes-Benz station wagon looks to be in pristine condition but has actually been driven quite a bit, having completed over 782,000 miles (close to 12.6 lakh km).

The Mercedes W123 can be seen finished in Medium Red with an original Saffron MB-Tex interior. The station wagon has been used as a daily driver by the seller since 2006, contributing around 150,000 miles (2.41 lakh km) to its total odometer reading.

However, the car has managed to stay in mint condition, without any major damage. Having said that, there is said to be a small amount of surface rust near the fuel-filler cap.

Some of the features still seen on the Mercedes W123 include roof rails, tinted & electric windows, a sunroof, self-levelling suspension (which has been rebuilt in the last five years), automatic climate control, Zebrano wood trim accents on the dashboard and central locking, among others.

Powering the 1979 Mercedes-Benz W123 is a 3.0-litre OM617 straight-five turbo-diesel engine. It is said to produce a modest 77 BHP and 155 Nm and is paired with a 4-speed automatic transmission, with power being sent to the rear wheels. 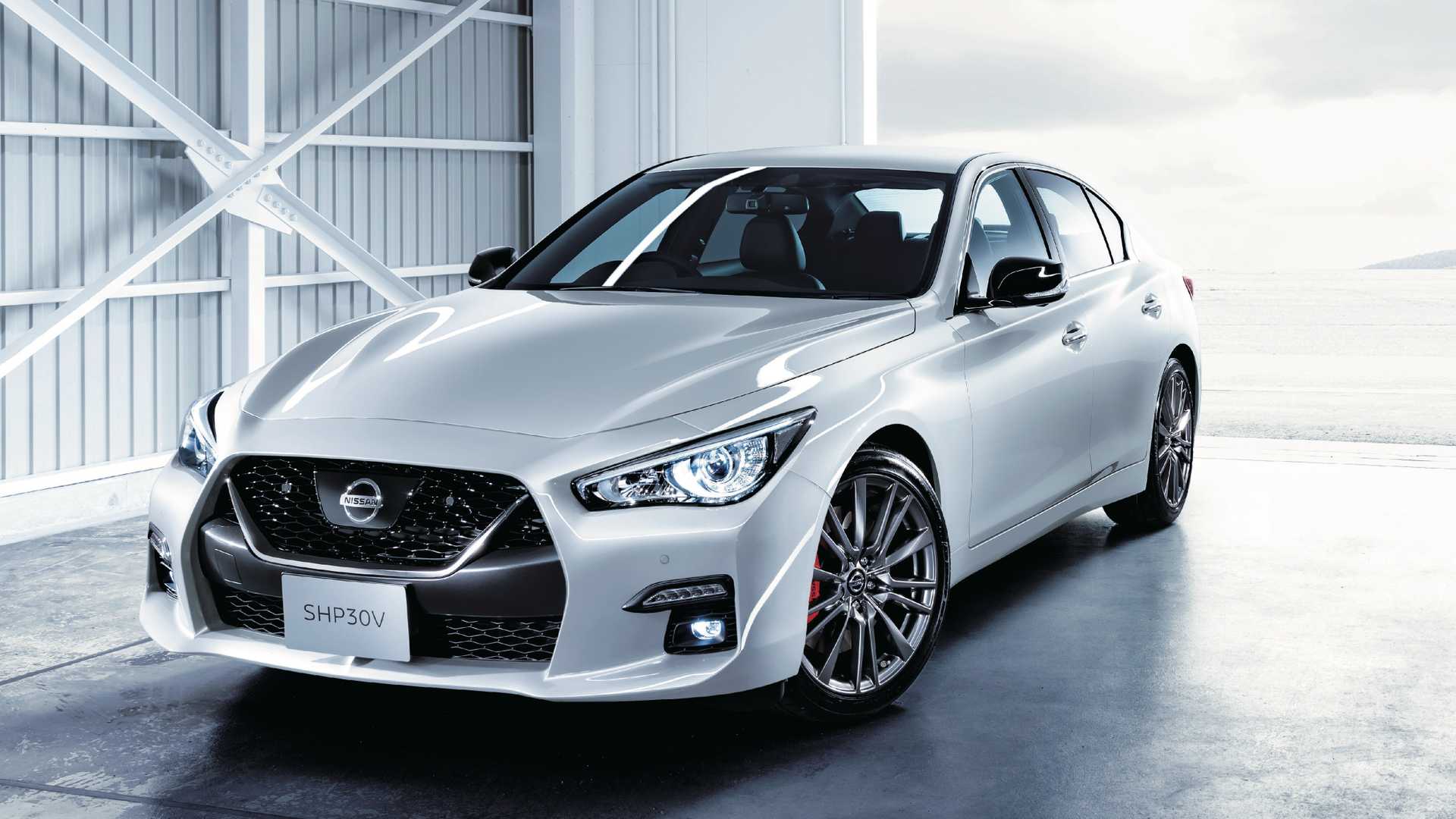 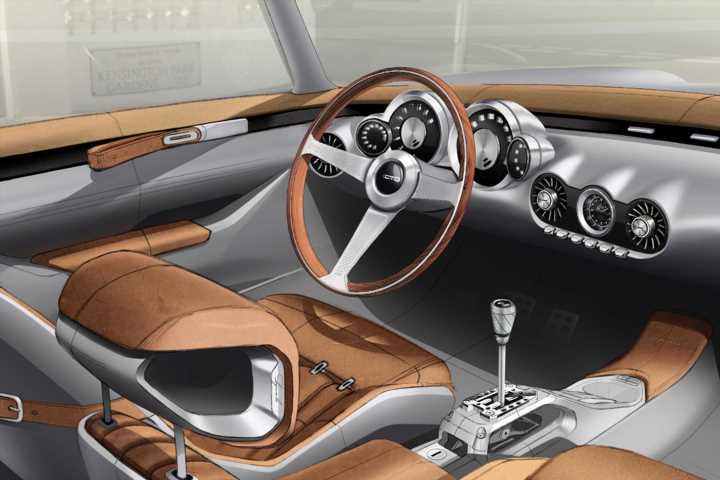