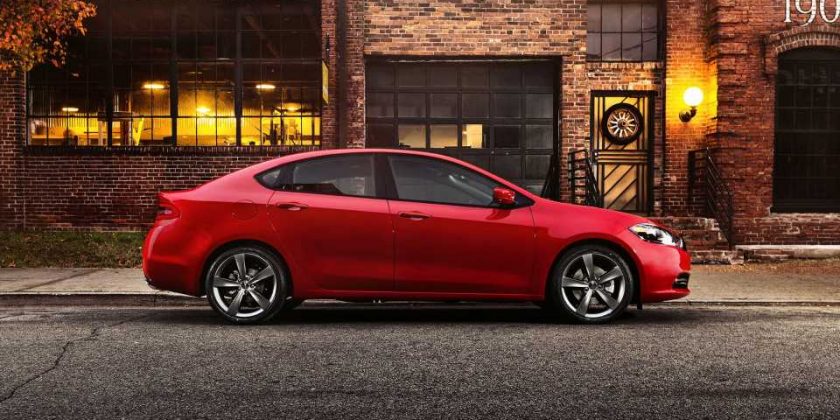 Remember the Dodge Dart? For a short period in the mid-2010s, the folks at Fiat Chrysler decided that reviving the nameplate as a compact sedan was a good idea. Then, for five model years, it graced dealer lots…up until it was discontinued in 2016. Yet somehow, they never stopped selling. 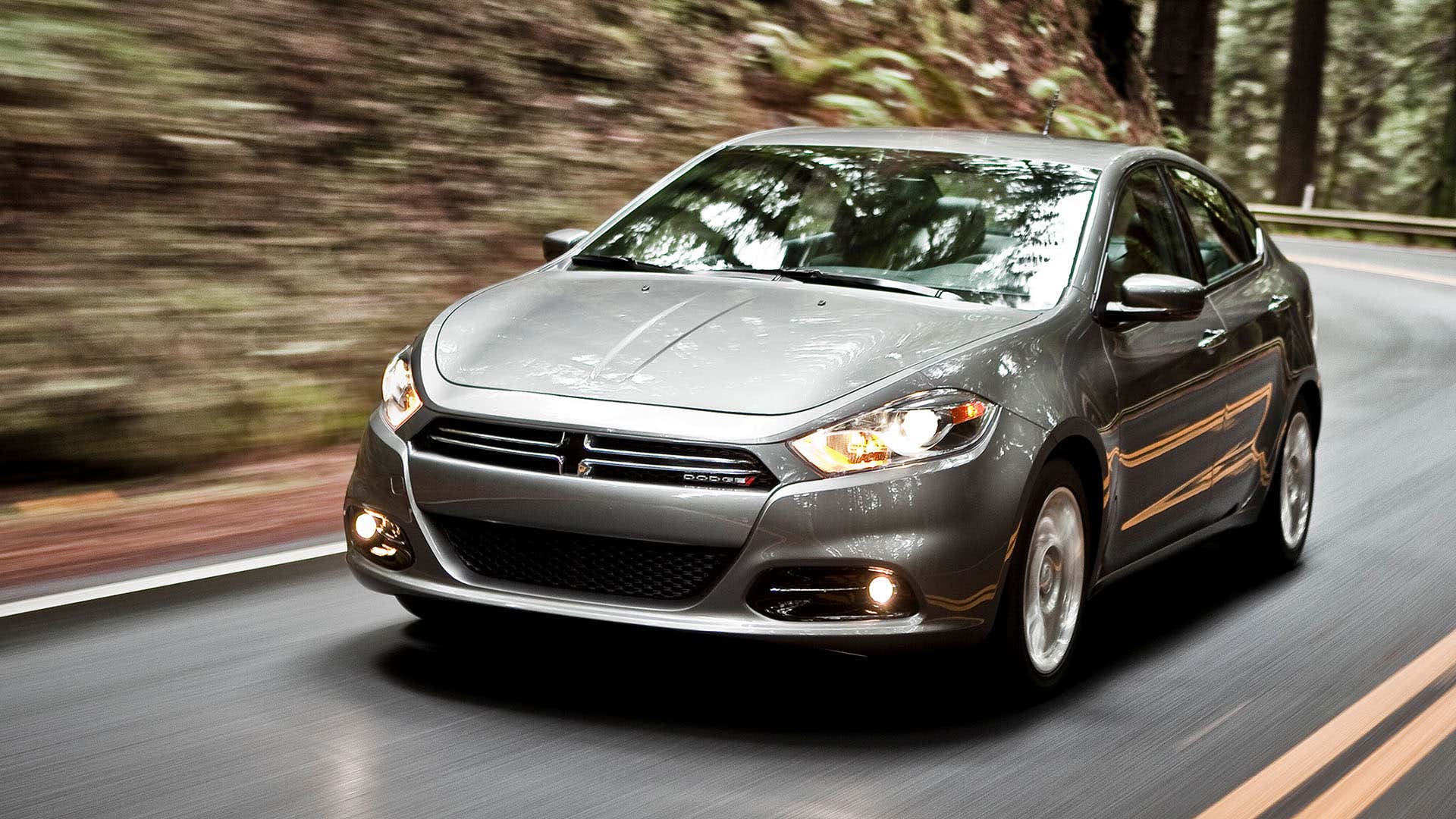 Now, in case you’re feeling a bit of déjà vu, relax—this has happened before. It surprised us last year when Dodge managed to sell a Dart in Q1 2021, and the automaker did it again in Q1 2022. It gets even more interesting because Dodge actually sold 10 Darts all last year. Seven additional units were sold in 2020 and eight in 2019. The product lifecycle of the Dart was about 51 months from its first sale in June 2012 until its discontinuance in September 2016.

Short-lived, sure, but perhaps more impressive is that this latest lone Dart sold almost 66 months after the vehicle had been discontinued, meaning that this Dart potentially sat on a dealer lot longer than the actual nameplate was officially offered for sale. For comparison, the average time that a new car sits on the dealer lot is currently around 17 days, according to J.D. Power. A year ago, that time was around 49 days.

Sister company Chrysler also managed to sell two units of the mechanically-linked (and also discontinued) Chrysler 200 in Q1 2022. The 200 was ditched along with the Dart in 2016 so that the brands could focus more on the growing crossover segment, yet the more luxurious example managed to sell even more units in 2021—15, to be exact.

“[B]oth the Chrysler 200 and the Dodge Dart, as great products as they were, were the least financially rewarding enterprises that we’ve carried out inside FCA in the last eight years,” said then-CEO of Fiat Chrysler, Sergio Marchionne, at the Detroit Auto Show in 2017. “I don’t know one investment that was as bad as these two were.”

Other interesting sales reported in Stellantis’ Q1 2022 were from Fiat, which sold one unit each of the discontinued Fiat 500 and 500L, and five units of the 124 Spider. Alfa Romeo also sold one single unit of the 4C but didn’t specify whether it was a Coupe or Spider (discontinued in 2018 and 2020, respectively). Sadly, no Dodge Viper stragglers were sold this year, though four brand new were sold in 2021. 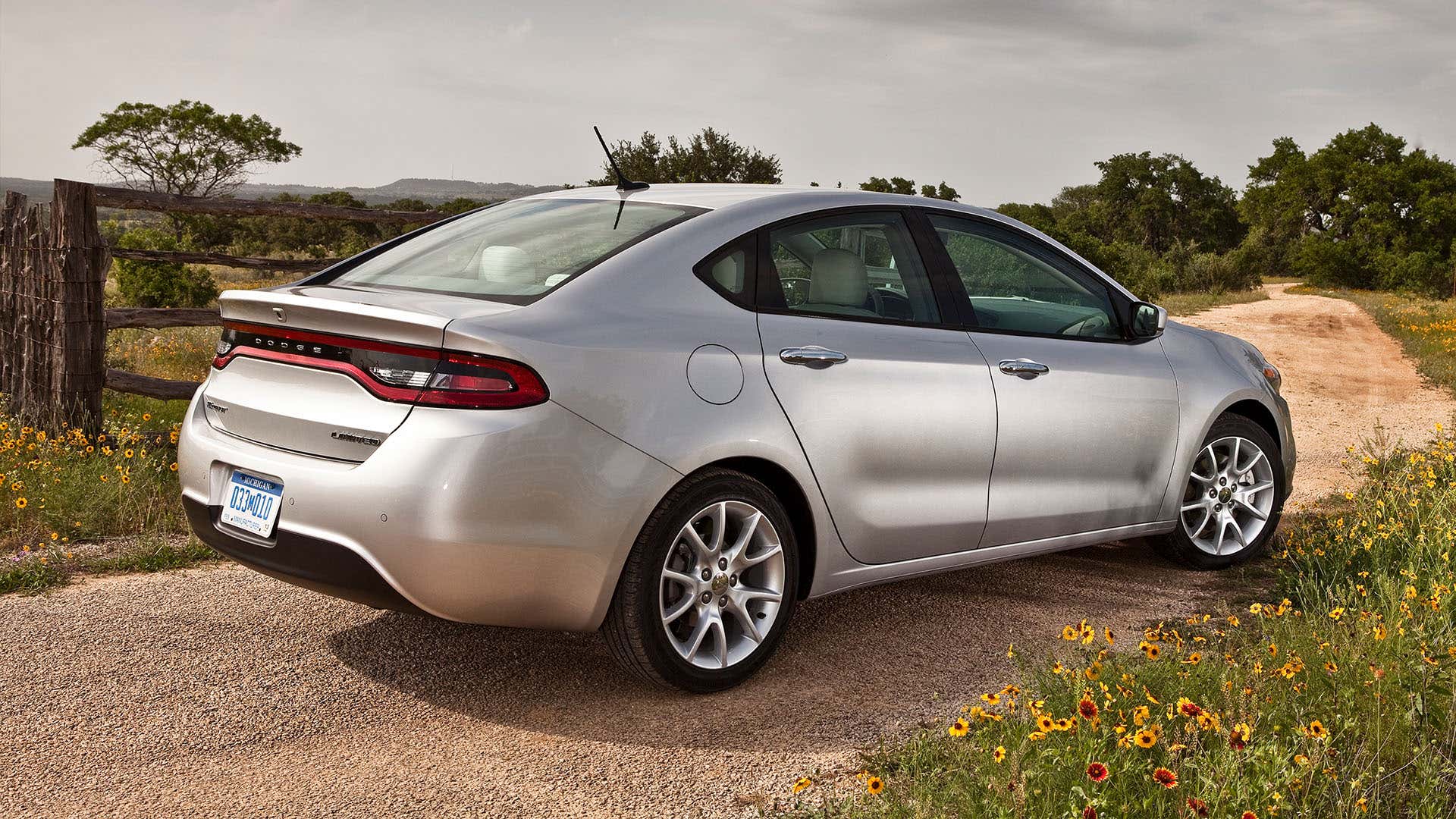 It’s not quite clear why the world suddenly saw an uptick in Dodge Dart sales over the last year, or why one happened to sell last quarter, for that matter. One possible explanation could be the new and used car shortages that ran rampant amid the semiconductor and supply chain woes, but that still makes me wonder: where were these cars stashed in the first place?