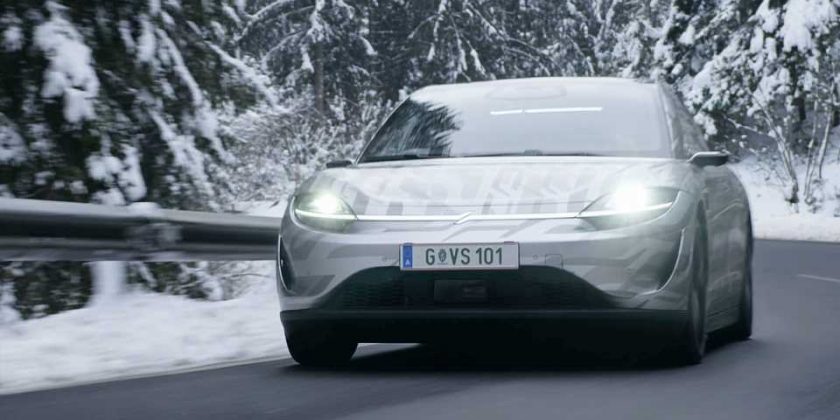 Earlier this month, a Sony executive went on record to say that despite ongoing and intensive development of the company’s electric Vision-S prototype, it does not “have a concrete plan” for the car.<CQ It seems strange for any multinational corporation to develop a whole EV without any clear goal in mind, especially since Sony itself said the Vision-S as a whole has no commercial future. What’s inside the car might, however.

Shinchi Tobe, a Sony spokesperson for the Vision-S, told The Drive that Sony is trying to get in on the rapidly changing automotive landscape by using its experimental EV to develop relevant technologies. These include over-the-air update capability, 5G connectivity, inter-vehicle connected car tech, and imaging and sensing devices. Should passengers be freed from the duties of driving by vehicular autonomy, Sony is also trialling immersive in-car entertainment options—this is the company behind the PlayStation 5, of course. 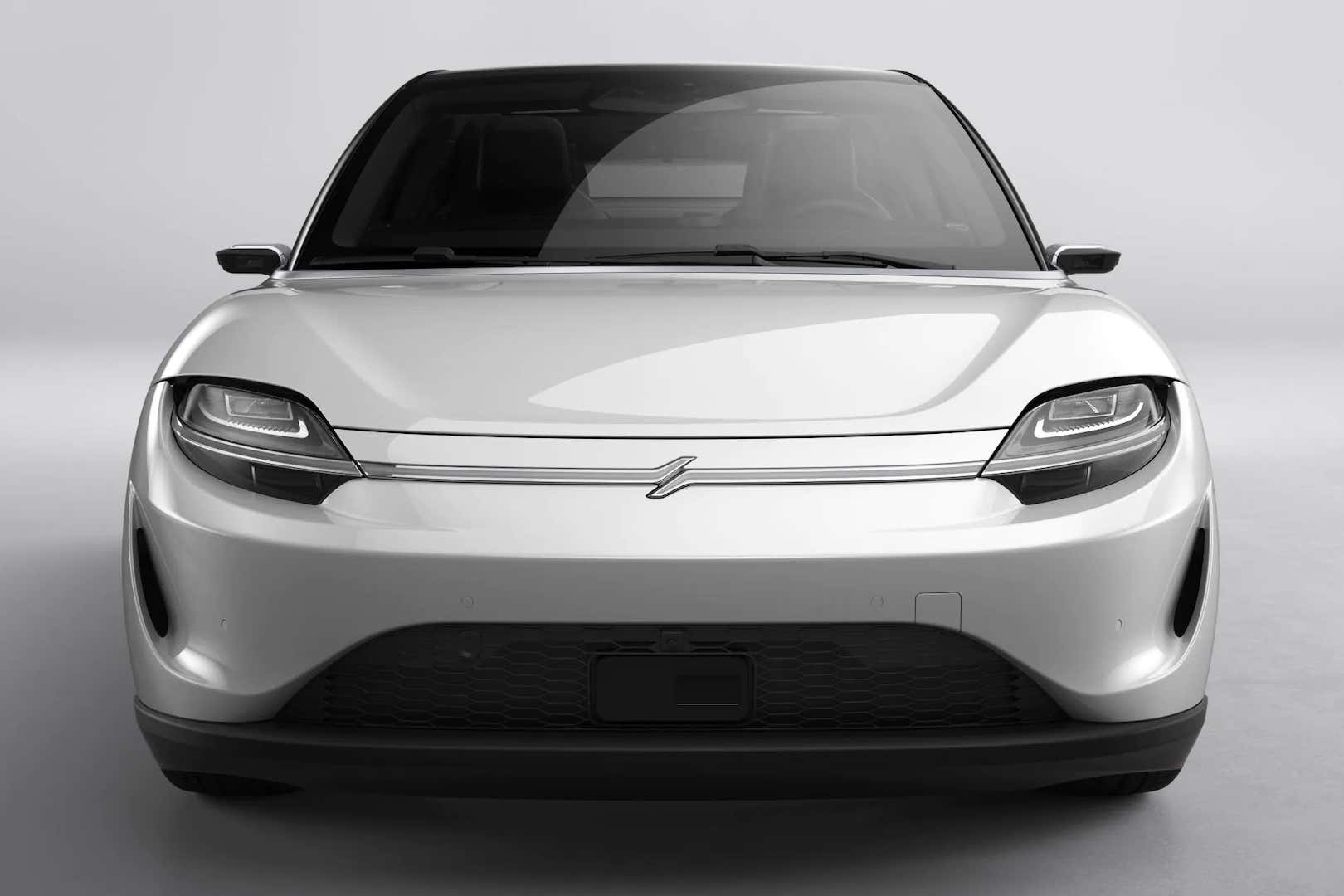 “We made [the Vision-S prototype] to strengthen our contribution [to] the evolution of mobility,” Tobe told The Drive. “We have been doing sensor device business, and availability of this car itself is important for developing and improving those devices. Also, we have various entertainment products, devices, services, and content, and those would be applied to entertain people. We are searching for those opportunities as well.”

It’s understandable why Sony would go as far as it has with the Vision-S to fully flesh out its concepts for automotive technology. Using an existing vehicle as a mule for its tech development could compromise its capabilities, and do so without adequately reducing cost or complexity. Though Sony’s holistic approach is as thorough as can be, it does feel like it leaves the Vision-S’s potential unfulfilled, as the car is not bound for mass-production. Then again, considering what can go wrong when technophiles stick their noses into cars, perhaps Sony’s better off influencing this industry from the sidelines.