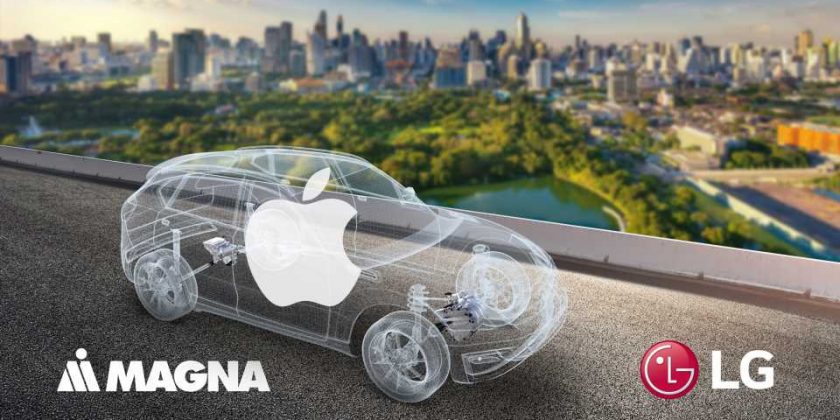 If the annual rumor mill around each new iPhone release wasn’t enough to get your blood pumping, the whispers and gossip around the rumored Apple Car should be more than enough to sustain you. The latest news comes by way of the Korea Times, reporting that Apple is “very near” to signing a deal with South Korean tech giant LG and Canadian auto parts supplier Magna as manufacturing partners for its upcoming Apple-branded electric vehicle.

The last time rumors were this strong about a potential suitor for Apple in its decade-long quest to build a car, Hyundai was said to be the main prospect. But after a number of conflicting reports, the automaker finally issued a formal statement in February denying its involvement or any plans for it to help with the Apple Car. And despite the lack of a traditional automaker this time round, the report does have some weight considering LG and Magna announced a joint EV manufacturing partnership in December 2020 by the catchy name of “LG Magna e-Powertrain.” 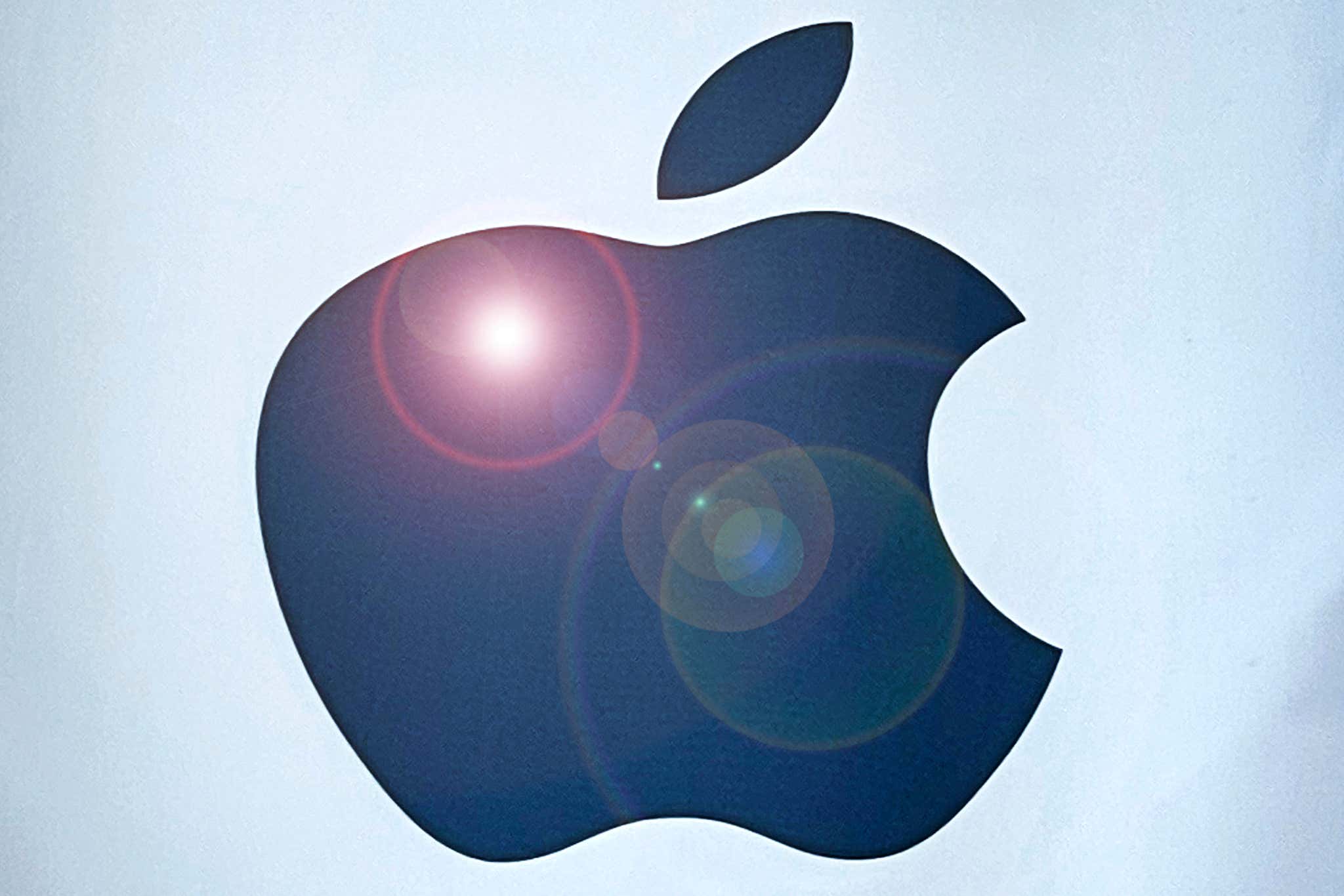 “LG Magna e-Powertrain is very near to signing contracts with Apple under which they could handle the initial volume production of Apple EVs. Contract details are still being discussed,” an anonymous source said to Korea Times.

The move would make sense, as Apple has a long-standing relationship with LG, which has supplied LCD screens and other components for the company’s smartphone lines in the past. Similarly, teaming up with Magna, a well-established contract manufacturer in the automotive business, is also a logical move, versus working with a company like Hyundai which isn’t used to building cars for outside partners. Magna Steyr, the company’s Austrian-based manufacturing operation, already has experience with electric vehicles, currently producing the Jaguar I-Pace, as well as conventional cars like the current-model Toyota Supra.

“As the LG brand is not that strong in the global EV industry, it needs a pretty competitive reference to show off its transformation efforts. From that standpoint, LG’s bet on the Apple EV is not that bad, and vice versa for Apple,” another source told the outlet.

The report also claims that we’ll see our first glimpse of the Apple Car in 2024. Like any rumor, it’s important to take this one with a grain of salt. Hard evidence is still thin on the ground, after all. However, these reports certainly have a rather unsensational quality to them that suggests we may be getting closer to learning the truth about Apple’s mystical EV project. After thinking it all but dead back in 2016, the auto world has been buzzing as fresh details of the project have leaked out over the past six months. As always, time will tell.

Got a tip about the Apple Car? Send us a note: [email protected]